According to the NYT, the vote will be focused on expanding background checks to cover sales at gun shows and “gun buyers on the internet.” This despite reports that indicate the alleged Robb Elementary School attacker purchased both his rifles from an FFL at a gun store; such a purchase already requires a background check.

The Los Angeles Times legal affairs columnist Harry Litman pointed out, “[The] shooter bought the two assault rifles from a FFL on his recent 18th birthday.”

But Schumer is pushing for a vote to expand background checks. 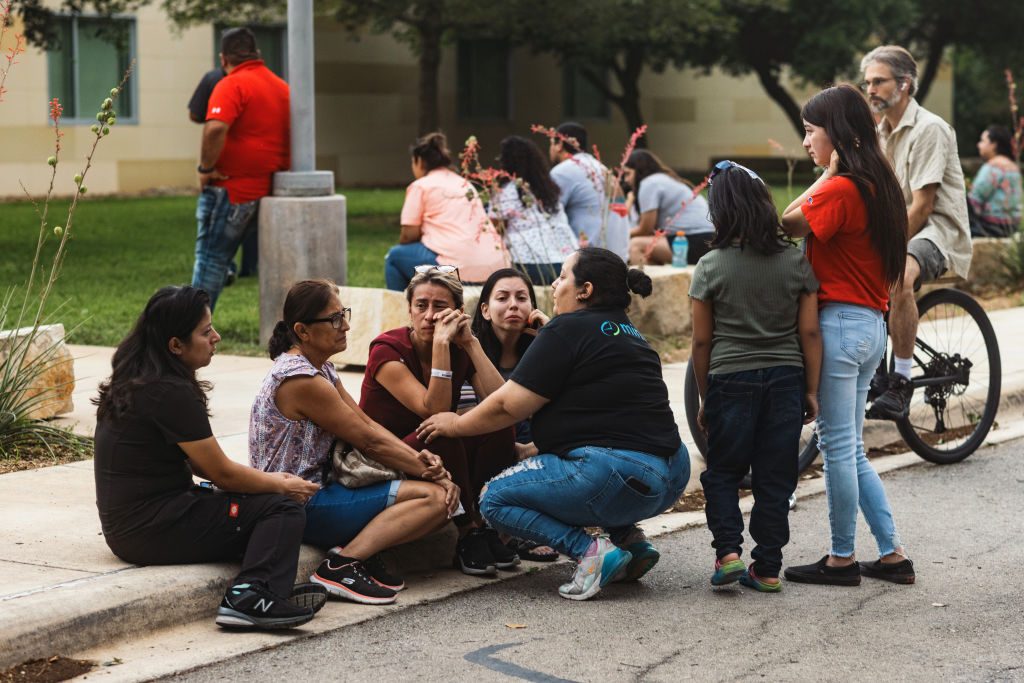 People grieve outside the SSGT Willie de Leon Civic Center, where the community has gathered in the wake of a mass shooting at Robb Elementary School on May 24, 2022 in Uvalde, Texas.  (Jordan Vonderhaar/Getty Images)

The NYT notes, “Within hours of the shooting in Uvalde, Senator Chuck Schumer, Democrat of New York and the majority leader, moved to clear the way to force votes in coming days on legislation that would strengthen background checks for gun purchasers, pushing to revive measures with broad appeal that Republicans have blocked in the past.”

The Hill observes Sen. Richard Blumenthal (D-CT) concurred with the push for a gun control vote, saying, “We need to vote. We need to hold every member of the Senate accountable. Every one of us should be put on the record.” 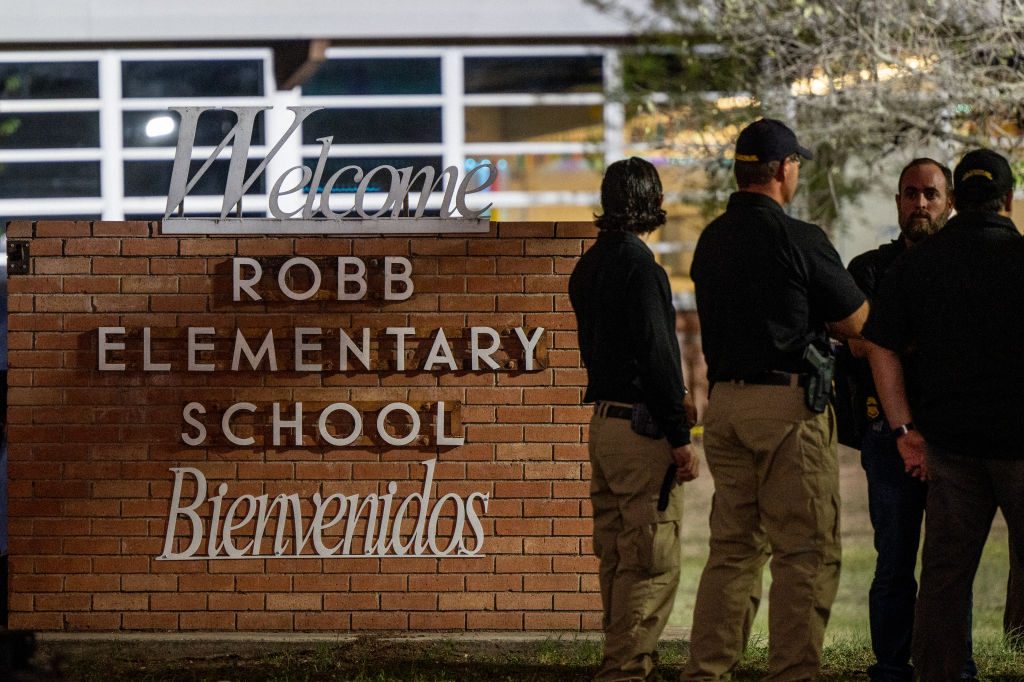 Democrats unsuccessfully pushed an expansion of background checks in response to the December 14, 2012, attack on Sandy Hook Elementary School as well.

That push was undercut by public knowledge that such an expansion would not have prevented the Sandy Hook attack, as the guns used in the heinous were stolen rather than purchased.