The economy is the top concern for 49% of voters, followed by crime with 12% and healthcare at 11%. Since the April national poll, the economy and crime have risen nine points respectively. 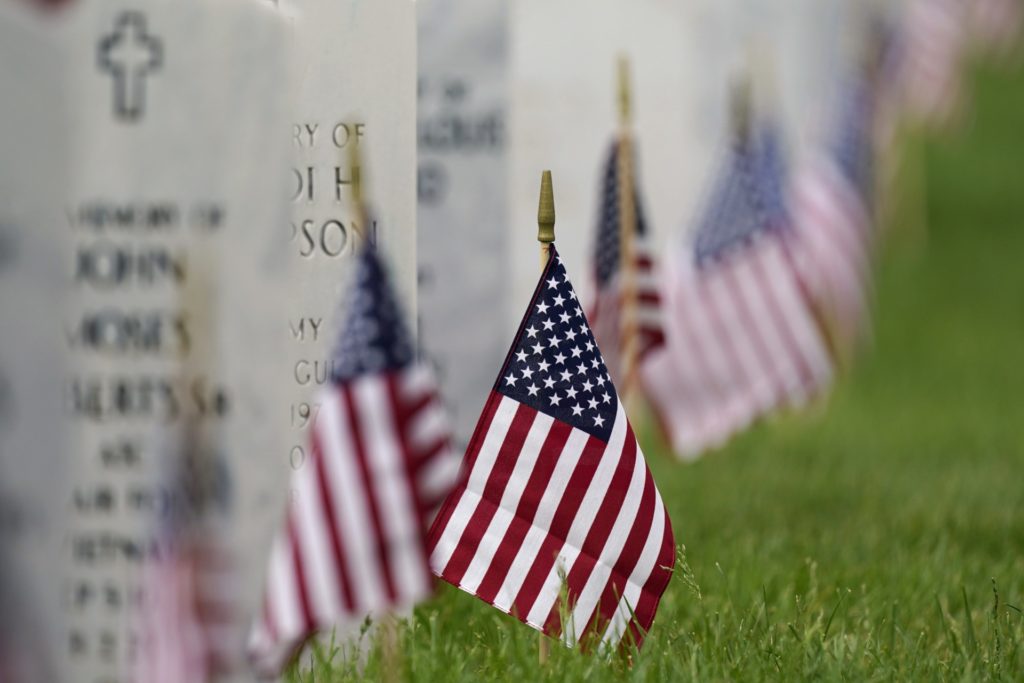 The survey found that Biden’s policies are directly affect everyday life of Americans, as 33 percent said they have had to either change or cancel their Memorial Day Weekend plans due to high gas prices. That news follows the U.S hitting another record on Thursday, reaching a national average of $4.600 per gallon, as Breitbart News detailed:

Industry experts are only expecting the situation to worsen over the “cruel summer,” predicting average gas prices well over $6.00 per gallon. 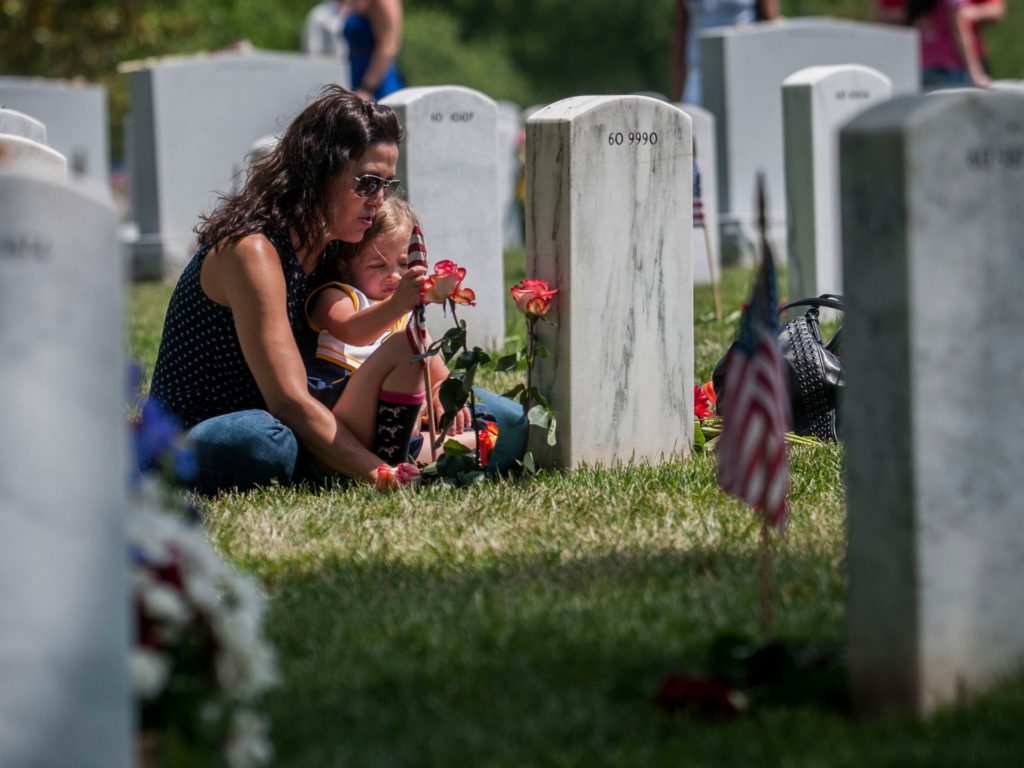 This is far from the only indicator that Biden’s policies are directly affecting Americans in negative ways. Harvard-Harris’s May survey found 68 percent indicating that the economy is on the wrong track, and 56 percent said that their financial situation is getting worse, up from 23 percent who said the same one year ago. Notably, 56 percent indicating that their financial situation is getting worse is the highest recorded percentage in that particular survey.