In October 2017, California joined a number of other blue states in designating itself a destination for illegal immigration by imposing a strict sanctuary state policy that bans local law enforcement from inquiring about the immigration status of suspects and cooperating with the Immigration and Customs Enforcement (ICE) agency. 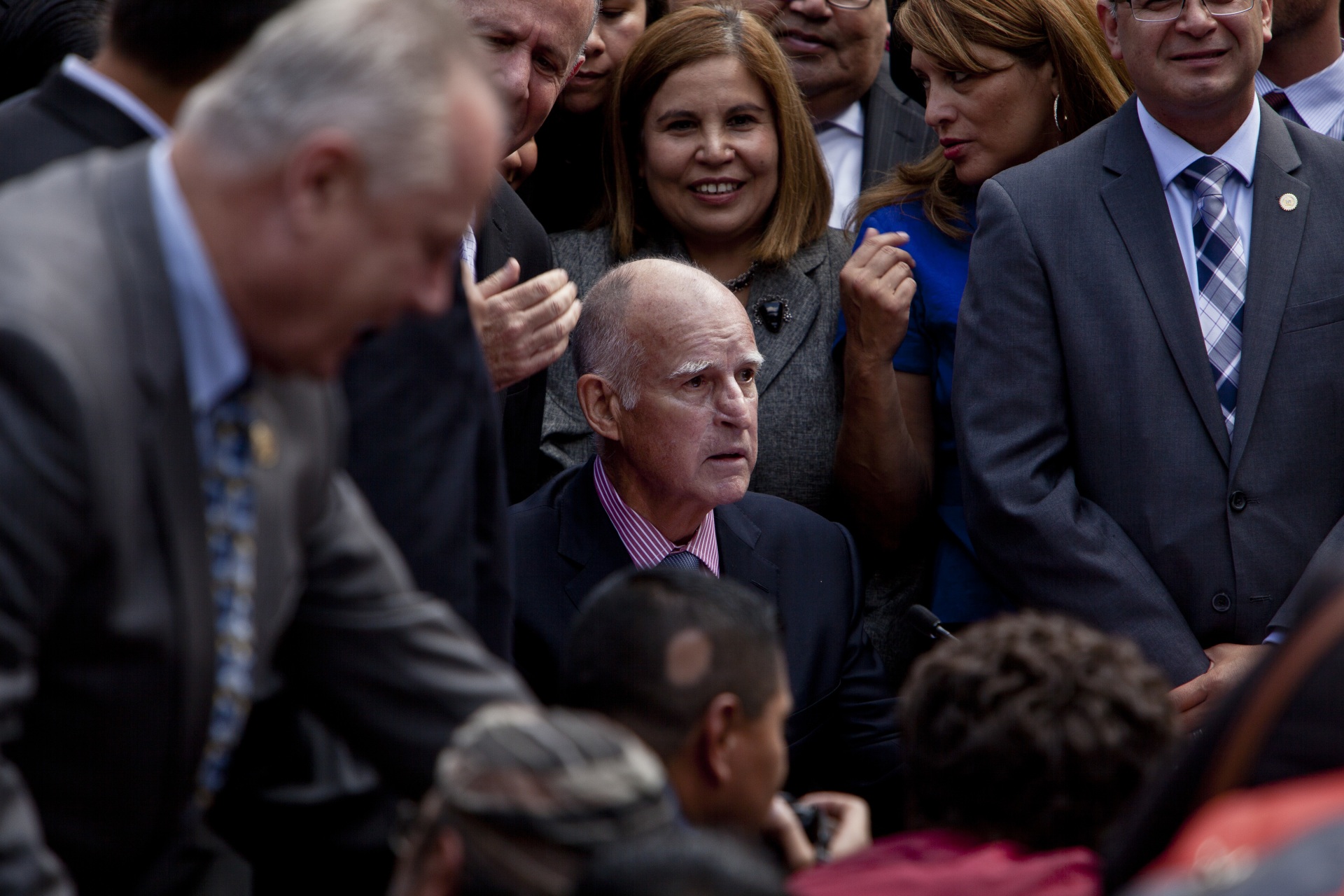 Whistleblowers close to the Department of Homeland Security (DHS) told Breitbart News that California’s sanctuary state policy is a vital tool for smugglers working for the cartels who bring thousands of border crossers and illegal aliens to the United States-Mexico border every day.

For example, in cases where federal immigration officials are trying to track down smugglers and the illegal aliens they are smuggling, whistleblowers said California local police almost never intervene to help with arrests.

“California officers are not allowed to intervene ever,” a whistleblower said. “And the officers will literally say, ‘We wish we could help but we’re not allowed to.’ The smugglers know all of this.”

“If the illegal aliens have seatbelts on, the cops won’t call us to report smuggling. So long as they’re following state laws,” another whistleblower said. “The sheriffs cannot, by law, pick up migrants even if they had an ICE detainer after they finish their sentence, they’ll just let them loose.”

Such claims are overwhelmingly supported by county data in California.

Federal immigration officials revealed in 2019 that Los Angeles County, California release about 100 criminal illegal aliens from their local custody every day rather than turning them over to ICE agents for arrest and deportation.

“Today, because of the sanctuary policies that are in place, we receive less than five [criminal illegal aliens] which means — with all things being equal — there are 70 to 100 criminal aliens hitting the streets of Los Angeles, alone, that is one city within the United States,” former ICE official Timothy Robbins said in congressional testimony at the time.