Rep. Lee Zeldin (R-NY) is the frontrunner with a commanding lead over his challengers in New York’s Republican gubernatorial primary, according to a new poll.

Trailing behind Zeldin and Astorino are Harry Wilson and Andrew Giuliani, who earned 15 and 13 percent support, respectively.

The poll found that 22 percent of Republican voters remain undecided ahead of New York’s gubernatorial primary on June 28. However, when undecided voters were asked who they were leaning toward, Zeldin’s lead increased to 40 percent

“Zeldin’s support in the primary is strongest among suburban voters. Zeldin has 39% support among suburban Republican primary voters, whereas Giuliani is strongest with city voters with 25% support. Among rural voters, Zeldin leads with 29% followed by Wilson with 23%,” Kimball said. 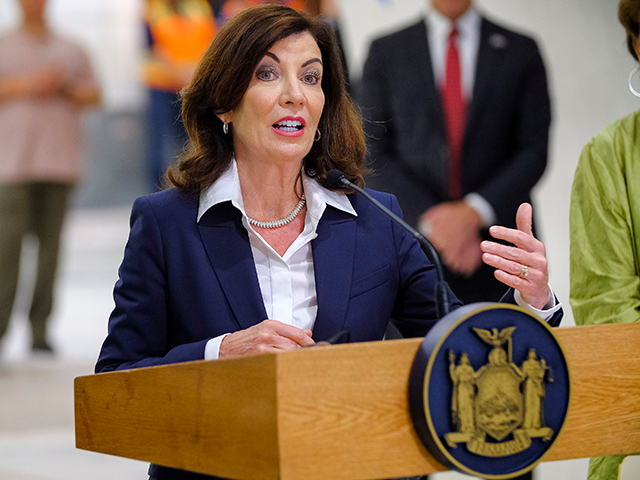 If Zeldin maintains his lead and advances to the general election, he would likely face New York Gov. Kathy Hochul (D), who is supported by 57 percent of New York Democrats, according to the poll.