Rep. Andy Biggs (R-AZ) spoke with Breitbart News about the current push for gun control in the House and warned us to be ready to see gun controllers “go after ammunition and ammunition manufacturers.”

Biggs noted a number of gun controls have been passed by the Democrat-controlled House, and even though those controls have not passed the Senate he believes the House will pass even more.

Biggs then talked about gun control in the Senate, where he said, “When gun control reared its head again, after Uvalde, I expected 20 members of Senate Republicans to cave and give things like red flag laws and whatever else that the House pushing. But I’m sure what, if anything, is going to get out now, because it has taken so long and they have no language.” 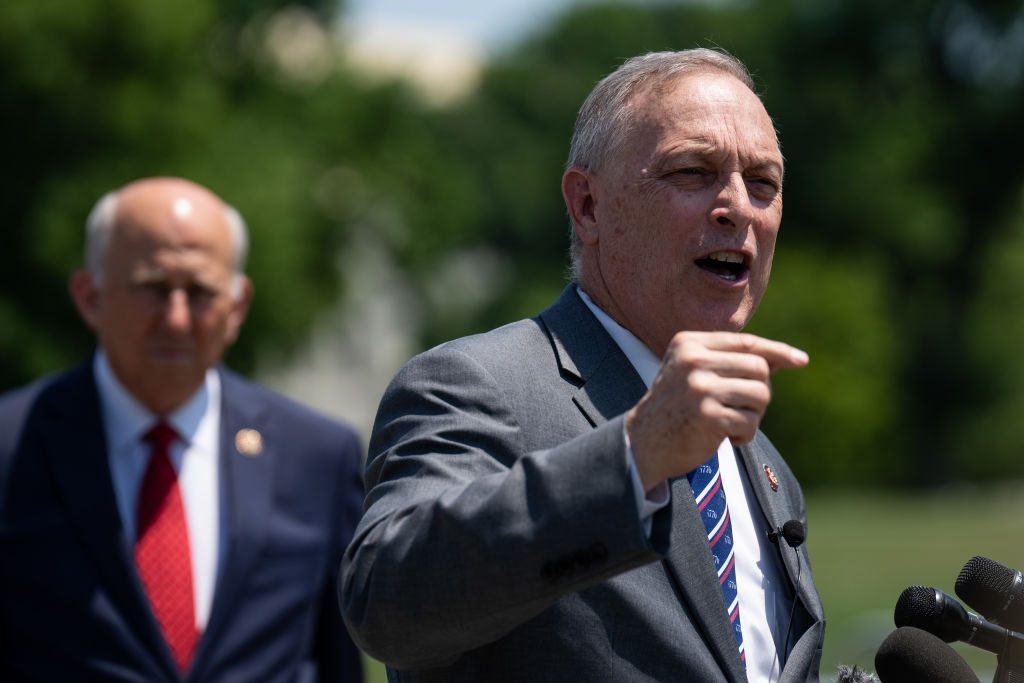 Rep. Andy Biggs, R-Ariz., speaks during the Due Process Denied news conference on the January 6 trials and DC jail treatment outside the Capitol on Wednesday, June 15, 2022. Rep. Louie Gohmert, R-Texas, is in the background. (Bill Clark/CQ-Roll Call, Inc via Getty Images)

He added, “When you have no language to look at, they start working off what is called a framework, and that leads to infighting where some Senators want certain things but not other things, and that indicates a lack a consensus.”

And Biggs stressed the more time passes the less chance there is consensus will occur.

He also noted the way Sen. John Cornyn (R-TX) was booed on Friday at the Texas GOP Convention, and said, “That response indicates that gun owners are not real pleased with the Republicans that are undermining the Second Amendment.”

Biggs emphasized the launch of a watchdog group, the Arizona Second Amendment Coalition, a coalition of people he has pulled together to stay on top of the fight for Second Amendment rights.

Members of the coalition include elected officials, student advocates, individuals who work in the firearm industry, and members of pro-2A groups like the DC Project, among others. 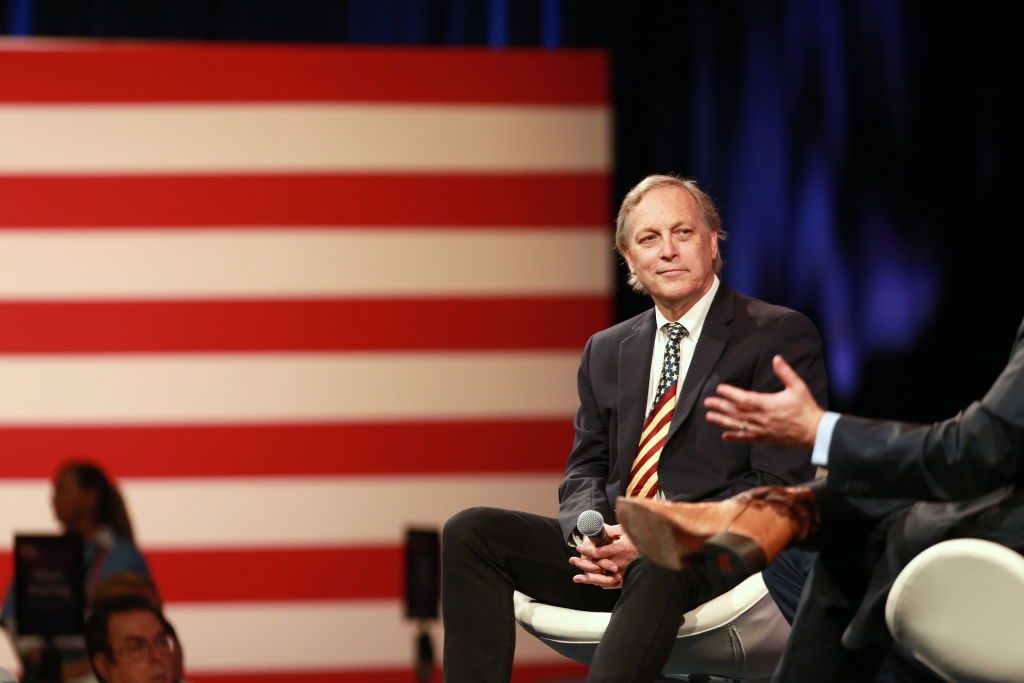 Biggs said, “We’re trying to make it a broad-based coalition where we talk about challenges to the exercise of Second Amendment rights. Whether that is an ATF challenge, something the Biden administration is doing, or what policies–local, state, and federal–that may either positively or negatively impact the Second Amendment.”

On January 3, 2022, Breitbart News reported Biggs stressing that carrying a gun for self-defense is part of being a “free American.”

Biggs said, “When you start talking about my wife or me or someone else, we’re talking about self-defense, and the first liberty is the right to life. So, if you can’t defense yourself against the bad guys you start looking like the 12 cities in America that have the highest homicide rate in their history.”