U.S. Senate candidate and former Gov. Eric Greitens (R-MO) represented the United States as a 400-meter runner at the World Masters Athletics Championships in Tampere, Finland, over the Fourth of July weekend.

Greitens, who served as a Navy SEAL officer and deployed four times in his military career, completed the race at 1:00:80 – just deciseconds behind the third and fourth place United States finishers, who clocked in at 1:00.6 and 1:00.76, respectively. Former Olympic hurdler Ian Weakley took home second place among U.S. runners, while Rawle DeLisle was the fastest American in the men’s 400-meter race for the 45-49 age division. 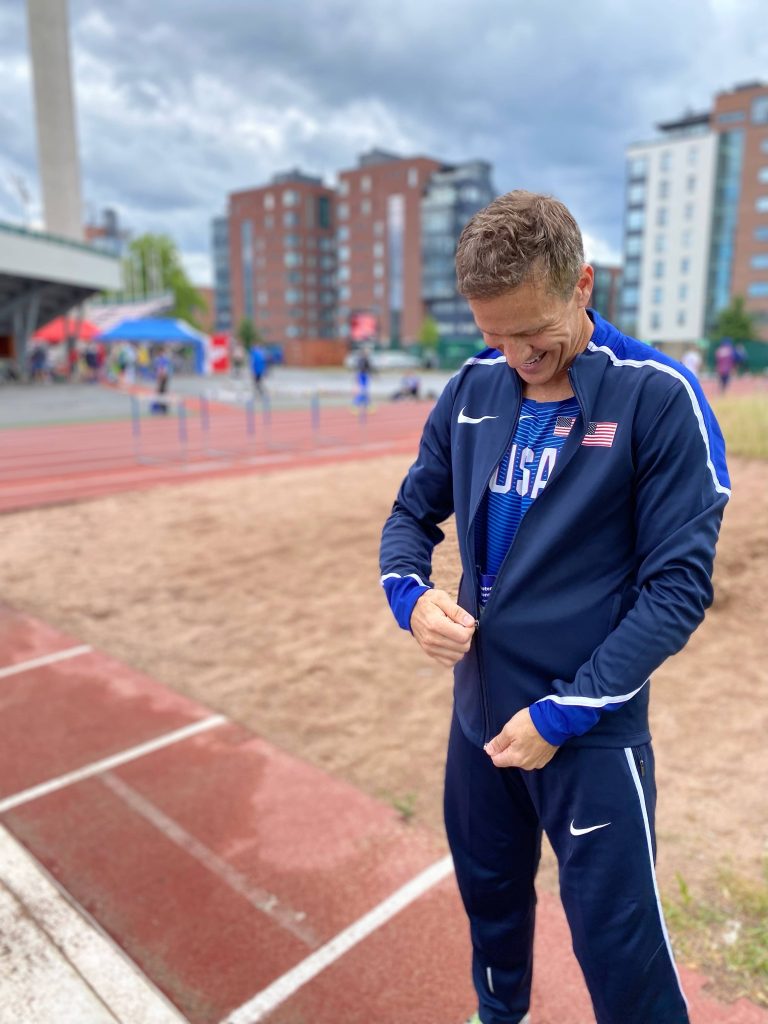 Governor Greitens was honored to represent the United States of America in running for Team USA at the World Championships over the Fourth of July holiday weekend. A two-time national champion gold medalist in track, Governor Greitens represented America in his first World Championships. He also met with fellow U.S. military veterans who proudly served their country.

On Tuesday, Greitens shared a photograph of himself and two fellow American runners, noting that he “was honored to run for Team USA.”

I was honored to run for Team USA at the World Championships over the 4th of July holiday.

Huge Thank You to the Lincoln University Track team who first taught me how to sprint, and to my coach, Jeromia, who got me here! pic.twitter.com/Apgtq0iEaU

“Huge Thank You to the Lincoln University Track team who first taught me how to sprint, and to my coach, Jeromia, who got me here!” he added. 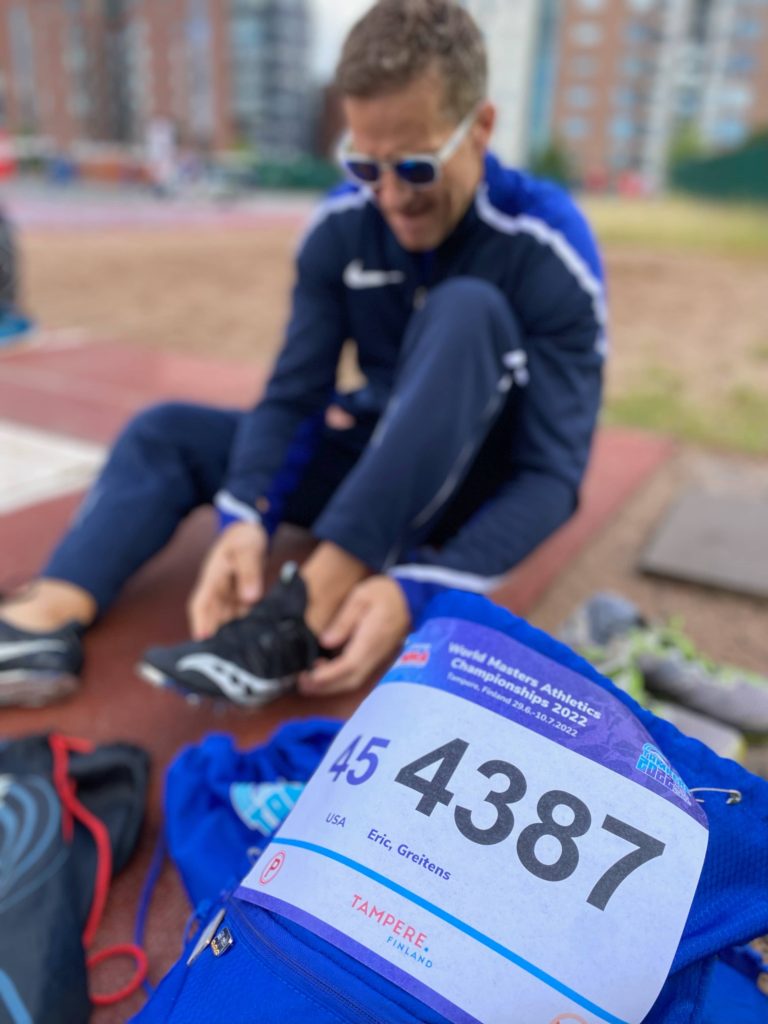 Greitens is no stranger to race running, as he is vying for the nomination in Missouri’s Republican primary race for U.S. Senate. The RealClearPolitics polling average shows Greitens with a two-point lead over the rest of the primary field, including Rep. Vicky Hartzler (R-MO) and Missouri Attorney General Steve Schmitt. Establishment conservatives have repeatedly taken aim at Greitens, who has vowed to vote against Senate Minority Leader Mitch McConnell (R-KY) as majority leader, should Greitens win the nomination and general election, as well as Republicans taking control of the Senate. He is the only candidate who has made the pledge.

A Talking point among the establishment has been that Greitens would be unsuccessful as the Republican nominee in the general election, but data released by FiveThirtyEight pokes holes in that narrative. FiveThirtyEight projects a general election race between Greitens and Democrat candidate Lucas Kunce and simulated the matchup 40,000 times, finding that the America First Republican proves victorious in 94 out of 100 races.

Mitch McConnell & his allies are spending millions against pro-Trump @EricGreitens. As you can see below, it’s having no success.

Eric is winning BIG in every Primary & General Election poll because the voters of Missouri know that he’s the REAL #AmericaFirst candidate 🇺🇸#MAGA https://t.co/CuUP5VdL9c

The America First candidate has launched a “No MO RINOs,” or Republicans in Name Only, statewide tour across Missouri, bringing in crowds that Johnson says no other political figure in Missouri could command. Greitens also released a “RINO Hunting” campaign ad that metaphorically talks of hunting for RINOs. In the ad, Greitens says: “Today, we’re going RINO hunting,” adding that “the RINO feeds on corruption, and is marked by the stripes of cowardice.” Ultimately, Facebook and Twitter blacklisted the video.

“Patriots around the country are loving it because we’re making a very clear message that we do need to take on RINOs, and we talk about their corruption, we talk about their cowardice, and absolutely we have also upset the left,” Greitens told Breitbart News Saturday of the ad, adding that at least five million Americans had seen it.

“It’s not just the left with their tyranny and their crazy ideas and their attacks on the country that have put us in crisis, and it’s not just the mainstream media and their lies,” he said earlier in the interview. “It’s also RINOs, because of their corruption and their cowardice, that have created this crisis. RINOs who stab President Trump in the back, RINOs who stab the American people in the back, RINOs who failed on election integrity, RINOs who failed to pass a border wall, RINOs who supported Joe Biden’s $1.2 trillion Green New Deal, and RINOs just this past week who sold out America on the Second Amendment. People are sick of RINOs.”