First Lady Jill Biden’s press secretary Michael LaRosa is leaving the White House, according to a report from CNN.

“For nearly three years, from the campaign to the White House, Michael has brought an encyclopedic knowledge of politics and media to my team as my spokesperson and adviser,” the first lady told CNN.

“On a small team, loyalty and friendship are lifelong – we will miss Michael. However, we are excited for him to begin a new chapter in his career.”

LaRosa, who typically focuses on simple issues like updates on the first lady’s new cat, reportedly made plans to leave earlier but stayed on to assist during Jill Biden’s international travel. 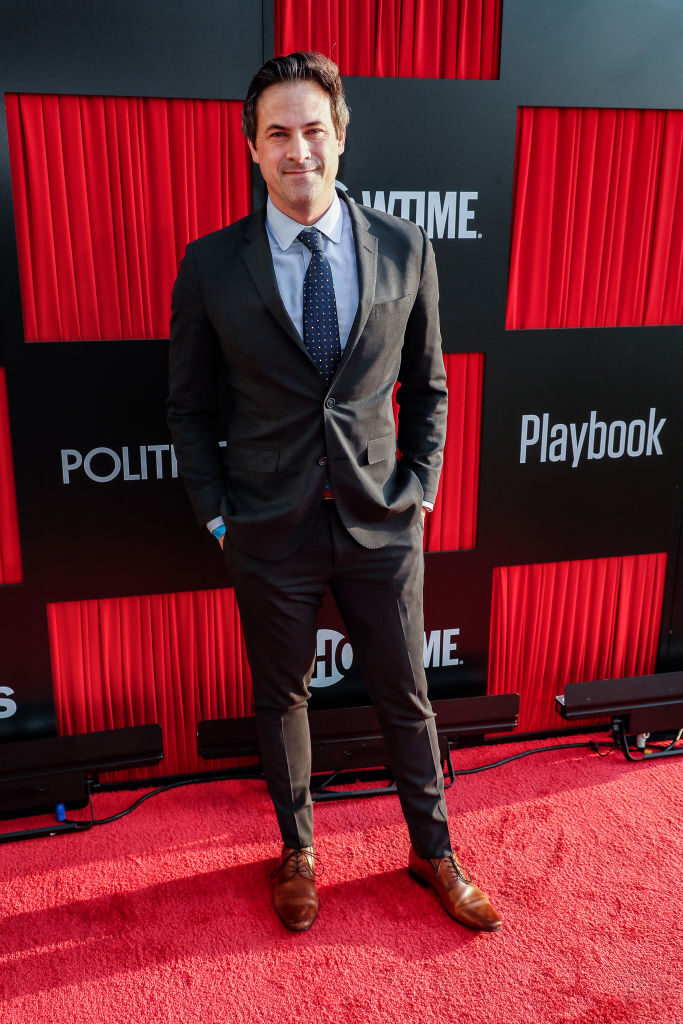 The news breaks after the first lady experienced a series of embarrassing incidents in her official position.

On July 12, LaRosa had to apologize for the first lady’s embarrassing speech to the Latino community, after she compared them to breakfast tacos.

It is unclear who was responsible for putting the taco reference in the first lady’s prepared speech, but La Rosa apologized on her behalf.

The First Lady apologizes that her words conveyed anything but pure admiration and love for the Latino community.

On July 16, Jill Biden complained she and the president had to deal with multiple crises since taking office, instead of focusing on their planned agenda items.

“He had so many hopes and plans for things he wanted to do, but every time you turned around, he had to address the problems of the moment,” she said.

On July 21, Jill Biden was heckled in New Haven, Connecticut who described her husband as “the worst president we ever had.”

"Your husband is the worst President we ever had, you OWE us gas money"

Jill Biden’s approval rating has dropped 24 points to 34 percent since first entering the White House, according to a recent CNN poll.