Republican lawmakers, led by Reps. Mike Johnson (LA), Chip Roy (TX), and Thomas Massie (KY), are demanding answers about the effect of the vaccine mandate on military readiness in a letter to Secretary of Defense Lloyd Austin first obtained by Breitbart News.

“And now, after the Pentagon has tried, and failed, to make up the difference by reducing recruitment standards, over 100,000 active servicemembers—who taxpayers paid to train—face discharge during the worst recruiting year in our military’s history,” he said. 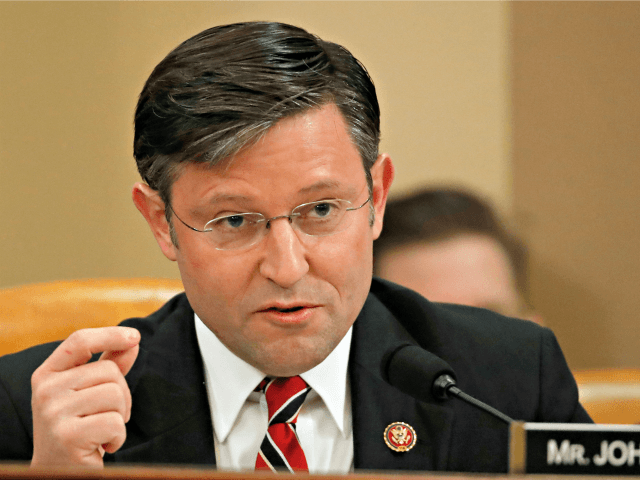 They expressed particular concern for the readiness of the U.S. Army, which will miss its recruiting goal this September 30 by thousands but stands to lose eight percent of its one million-soldier force due to the vaccine mandate.

“If 75,000 soldiers are discharged, it begs the question whether the Army will be able to replace them,” the legislators wrote. “At the very end of the fiscal year, the Army has only met 52% of its FY22 recruiting goal. How will it recruit another 75,000 troops beyond its annual target to account for vaccine-related discharges?” 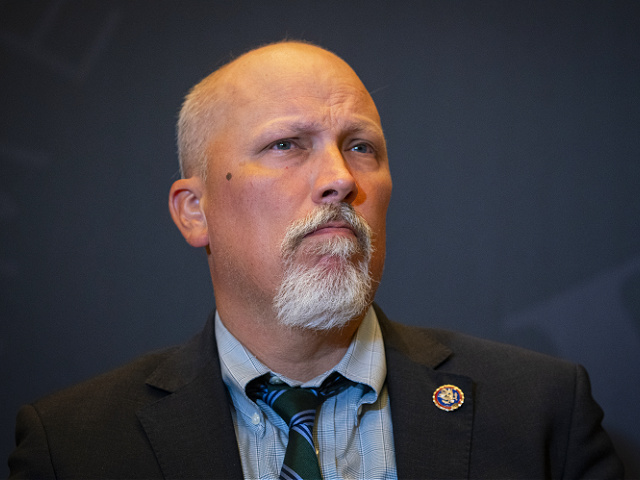 They noted that thousands of service members who have applied for religious and medical exemptions have been left in limbo while their cases are adjudicated, some waiting for almost a year to find out whether they will be forcibly discharged for their religious beliefs or medical concerns.

“Joe Biden’s message to young, healthy American patriots is clear: unless you submit to taking a politicized, ineffective COVID-19 vaccine, you cannot serve in the Armed Forces,” he said in a statement. “Through their tyrannical military vaccine mandate, this Administration is intentionally forcing out thousands of the brave men and women who sacrifice to serve our country. This de facto ideological purge will continue to undermine our military readiness for years to come.” 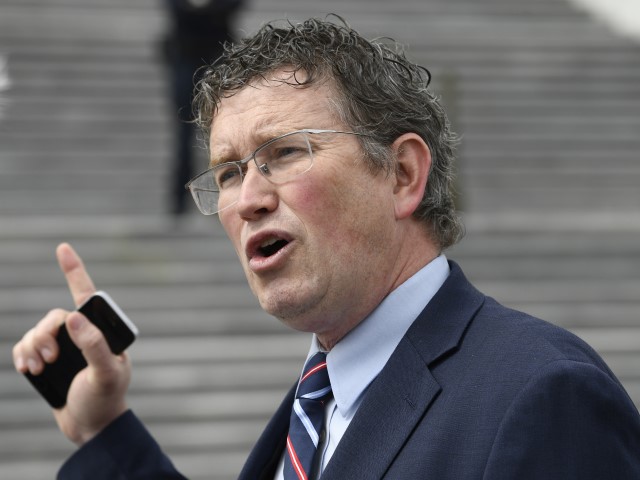 They also noted that those who have received religious exemptions are those who were already leaving the military, and argued that those who do receive exemptions will be “treated as second class soldiers” for the rest of their careers, since they will need approval from the Undersecretary of the Army to travel, change assignments, or attend training courses away from their home stations.

“The Department has abused the trust and good faith of loyal servicemembers by handling vaccine exemptions in a sluggish and disingenuous manner,” the letter said.

“Telling servicemembers they can apply for religious exemptions from COVID vaccine mandates while denying almost all requests received is fraud,” he said in a statement. “A policy of blanket denials is unjust, especially when the COVID shots forced on the military by the Secretary of Defense were not FDA approved as is legally required for any compulsory vaccine.”

The GOP lawmakers said the vaccine mandate is the “primary cause” of the military’s recruiting difficulties.

“According to the Centers for Disease Control and Prevention, over forty percent of men aged 18-24 years old have refused vaccination for Covid-19. In the Southern United States, an area responsible for half of the nation’s enlistments, that number is over fifty percent. Off the bat, your vaccine mandate disqualifies more than forty percent of the Army’s target demographic from service nationwide, and over half of the individuals in the most fertile recruiting grounds,” they said.

They argued that healthy young service members have almost zero chance of death from coronavirus and that vaccinations have negligible or even negative efficacy against the Omicron strains.

“In the past, you have insisted the Covid-19 vaccine mandate is an imperative for readiness, but increasing amounts of data raise legitimate questions about your assertion,” they wrote. “We also know that natural immunity provides better protection against infection and death than existing Covid vaccines, yet the Department still refuses to recognize it in lieu of vaccination.” 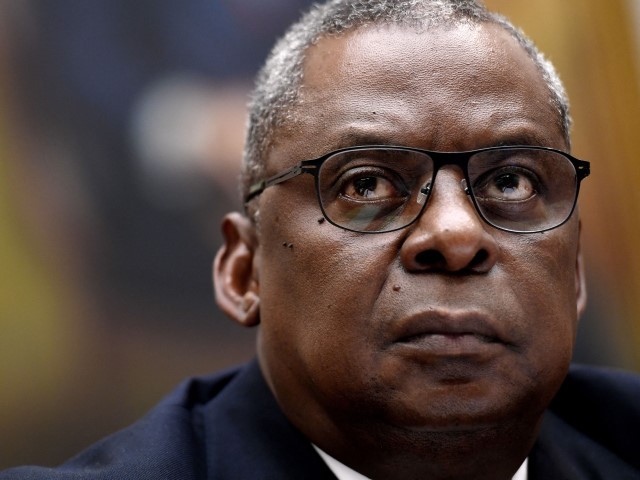 The data is now clear. The Department of Defense’s Covid vaccine mandate is deleterious to readiness and the military’s ability to fight and win wars. The vaccine provides negligible benefit to the young, fit members of our Armed Forces, and the mandate’s imposition is clearly affecting the Department’s ability to sustain combat formations and recruit future talent.

“We urge you to immediately revoke your Covid-19 vaccine mandate for all servicemembers, civilian personnel, and contractors and re-instate those who have already been discharged,” they said.

The Biden administration in August 2021 ordered all service members to be “fully vaccinated” or face punishment, including discharge. So far, 7,444 service members have been involuntary separated for not being fully vaccinated, and thousands more from each branch are waiting for religious exemption adjudications.