The Georgia Supreme Court on Wednesday sided with Georgia Democrats and ruled in favor of allowing early voting for the U.S. Senate runoff election to happen this upcoming Saturday.

The state supreme court denied the Georgia Republican Party’s request to prohibit early voting on the Saturday following Thanksgiving. Georgia Secretary of State Brad Raffensperger (R) argued that the state’s voting law prohibited in-person early voting from happening on a Saturday if it came after a holiday. 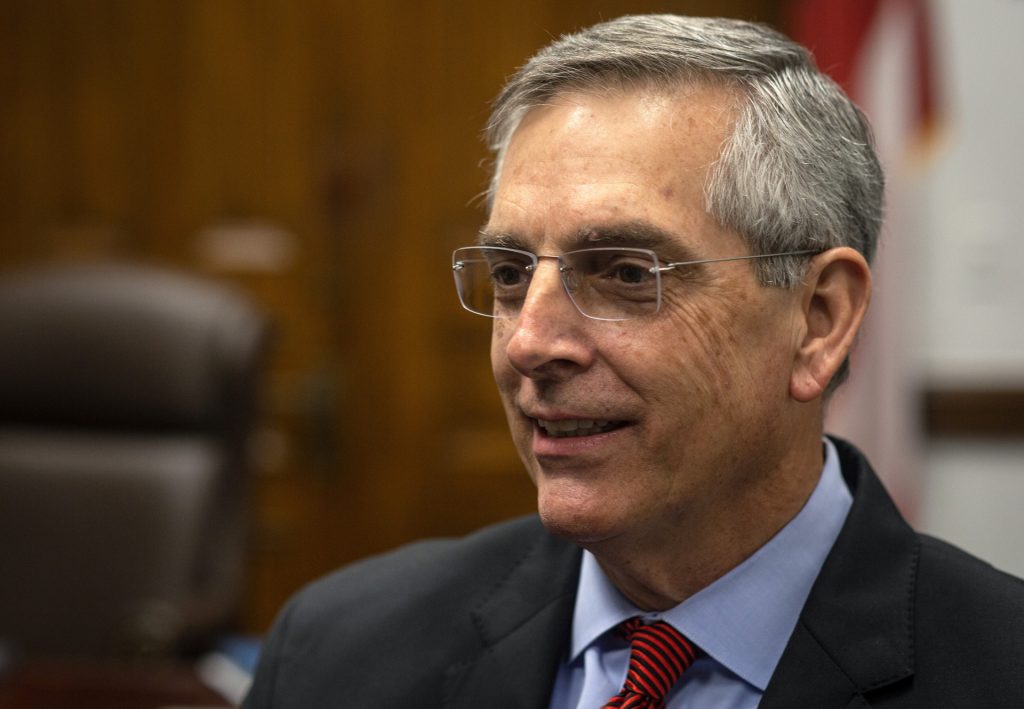 Sen. Raphael Warnock’s (D-GA) campaign attorneys, along with the Democratic Party of Georgia and the Democrat Senatorial Campaign Committee, filed a lawsuit after Raffensperger signaled he would not allow early voting to occur on the Saturday after Thanksgiving. 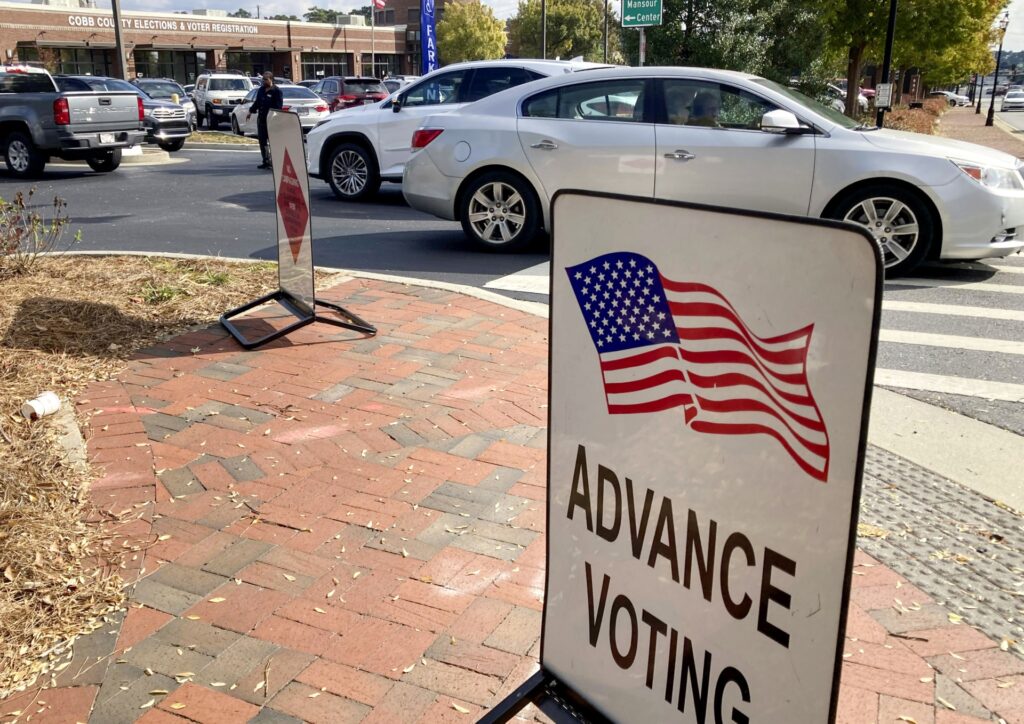 A sign showing the way for voters stands outside a Cobb County voting building during the first day of early voting, October 17, 2022, in Marietta, Georgia. (AP Photo/Mike Stewart)

“The Court finds that the absence of the Saturday vote will irreparably harm the Plaintiffs, their members, and constituents, and their preferred runoff candidate,” Cox wrote in his ruling. 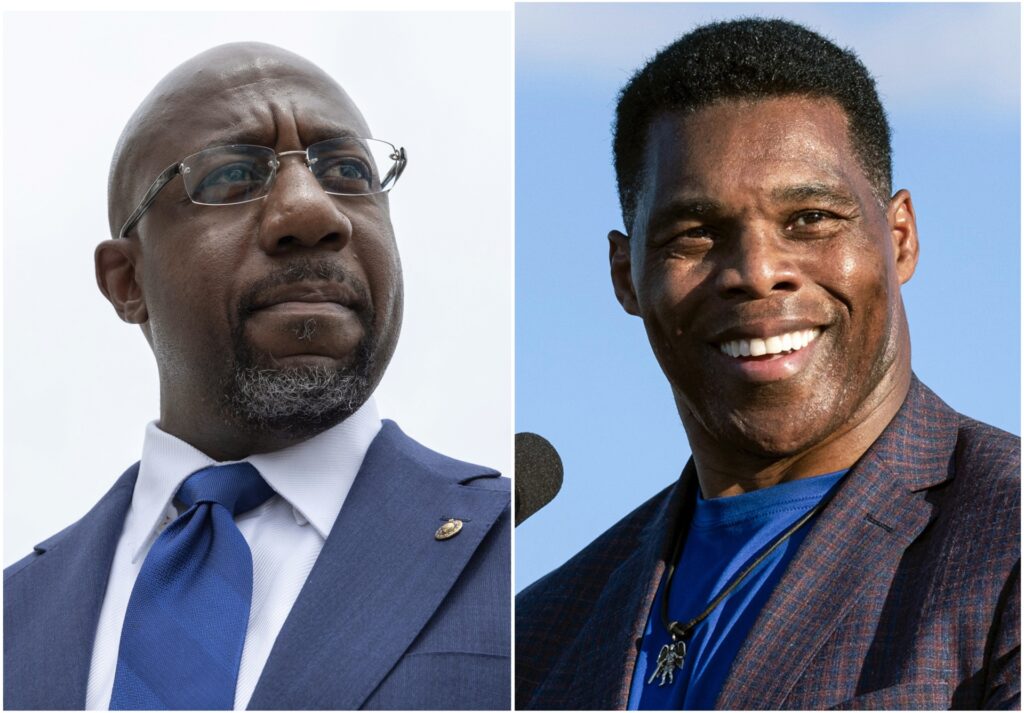 “Senator Warnock and his Democratic Party allies are seeking to change Georgia law right before an election based on their political preferences,” Raffensperger said in a statement after Cox’s decision. “Instead of muddying the water and pressuring counties to ignore Georgia law, Senator Warnock should be allowing county election officials to continue preparations for the upcoming runoff.”

The Georgia Republican Party then appealed Cox’s decision, arguing it would allow “illegal advance voting.” However, an appeals court rejected their arguments earlier this week, which prompted an appeal to the state’s highest court.

The Georgia Court of Appeals has denied an attempt to stop early voting on Saturday for the Senate runoff — a ruling that allows counties to open polling places after the Thanksgiving holiday.

“Upon consideration, the Emergency Petition for Writ of Certiorari and Motion to Stay are denied,” the court’s order read. “All the Justices concur.”

Warnock will face Republican Herschel Walker in the December 6 runoff election after both candidates failed to reach the 50 percent threshold required to avoid a runoff.

The Case is Georgia Republican Party v. Democratic Party of Georgia, Case No. S23M0376 in the Georgia Supreme Court.