A rioter who shot at SWAT three times during a George Floyd protest has been acquitted of all counts.

Jaleel Stallings of St.Paul, Minnesota, fired at SWAT three times during a George Floyd protest in May 2020, in Minneapolis. The 29-year-old had been hit with rubber bullets and testified that he thought he was being attacked by citizens according to his attorney Eric Rice. Reportedly, officers shot Stallings with rubber bullets after it appeared he was reaching for a rock. The police were in an unmarked van when Stallings opened fire.

After Stallings realized he had shot at police, he surrendered and laid down on his stomach for some 20 seconds. Officers then kicked and punched the aggressor before apprehending him as shown on body camera footage obtained by Minnesota Reformer:

Judge William Koch, who ruled on the case, wrote in a pretrial order that Stallings posed no obvious threat to the officers after laying motionless for 20 seconds:

Officer [Justin] Stetson and Sergeant [Andrew] Bittell allowed their anger and/or fear to overtake their faculties and they beat Mr. Stallings for nearly 30 seconds before attempting to place him in handcuffs. The video evidence does not support their testimony Mr. Stallings was resisting arrest in any way, instead he surrendered to their authority.

Koch found the officers’ conduct to be a violation of the defendant’s Fourth Amendment rights:

Further, Sergeant Bittell’s and Officer Stetson’s conduct during their arrest of Mr. Stallings is a Fourth Amendment issue relating to the reasonableness of their seizure.

Stallings has been acquitted on all eight counts, including two counts of attempted murder in the second degree in his state trial at the District Court of Hennepin County, Minnesota. 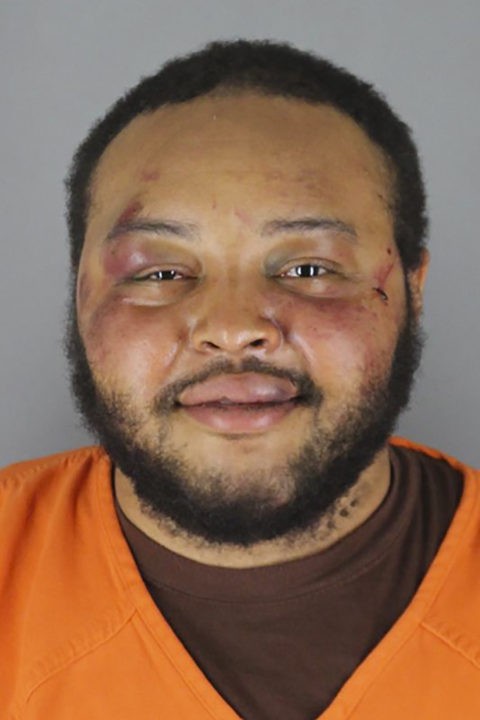 Minneapolis police spokesman John Elder explained that Officer Stetson and Sergeant Bittel’s actions are under internal review after being asked by media if the two were under investigation or facing discipline.

The case is the State of Minnesota v. Jaleel Kevin Stallings No. 27-CR-20-12859, in District Court of Hennepin County, Minnesota.