The International Olympic Committee (IOC) says it is overhauling its rules for transgender athletes saying that the science no longer supports its previous determinations.

The IOC’s original rules, passed in 2015, maintain that biological males who wish to compete as transgender women must have a testosterone level that measures at 10 nanomoles per liter for at least a year before competing.

But the committee now says that the science has changed, and its original rules are outdated, Yahoo Sports reported. 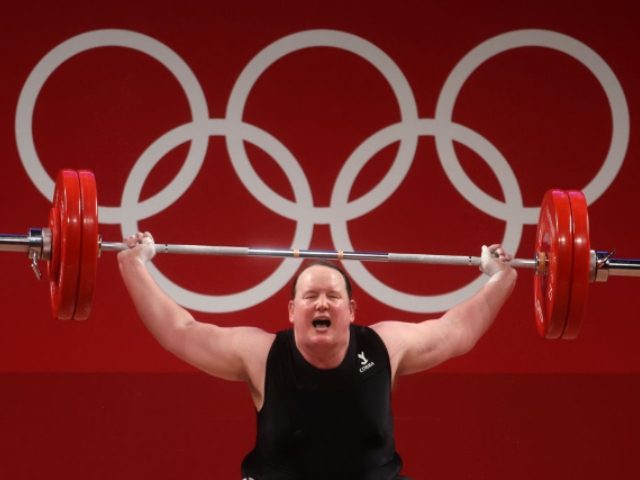 Since 2015, many experts have found that 10 nanomoles per liter are still twice what they should have been. The average percentage for a natural-born woman is around five nanomoles per liter. Still, the IOC also admits that a one-size-fits-all sports rule may not be the way to go.

IOC medical and scientific director Richard Budgett said at a roundtable that “agreeing on another number is almost impossible and possibly irrelevant. You can debate that endlessly.”

Science is also discovering that it is difficult to nail down even within a sport.

Yale endocrinologist Myron Genel, who is consulting the IOC on the new rules, told Yahoo, “Even within a sport, like in track and field, the male to female advantage may be anywhere from 5 to 12, 13%, depending upon the activity.”

The changes in transgenders are also different from sport to sport, transgender activist, former athlete, and scientist Joanna Harper added.

“We’ve found that hemoglobin levels in trans women when they go on hormone therapy will go from male to female levels of hemoglobin within four months. And hemoglobin’s the single most important physiological factor in endurance sports. On the other hand, it’s abundantly clear that trans women won’t lose all their strength advantages,” Harper said. “How much is retained is still largely in doubt,” she says, “but certainly there is some advantage retained,” Harper added.

The IOC said that its new rules would not be announced until later this year after initiating a deep review of the facts. 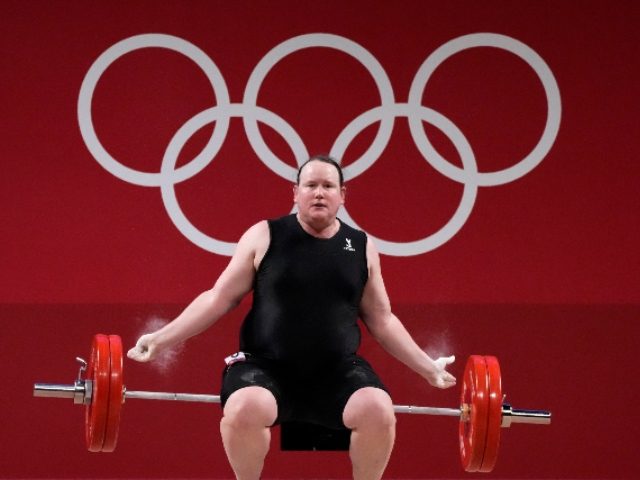 “The research needs to be more contextualized,” Katie Mascagni, the IOC’s head of public affairs, said. “What might be true for rowing and this specific discipline — where potentially testosterone or other aspects come into play in order to justify the reasons there is a disproportionate advantage — might be totally irrelevant in another context.”

Budgett promised that the new rules would be a “balance between safety, inclusion, and fairness.”

Regardless, Budgett continued to push the IOC’s party line: “And the other important thing to remember is transgender women are women. So, you’ll include all women, if you possibly can.”