After poor attendance despite the big premiere in 2019, Disney is permanently closing down its NBA Experience attraction in Disney Springs, Lake Buena Vista, Florida.

The attraction opened to great fanfare in August of 2019. Still, after finding few fans interested in visiting and then a 2020 shut down thanks to the coronavirus, Disney announced on Monday that it had pulled the plug on the NBA Experience, Inside the Magic reported.

Disney claimed that the attraction would be a “slam dunk of fun for fans of all ages,” but with an admission fee of more than $35 a person, it became more like a hard pass than a slam dunk. 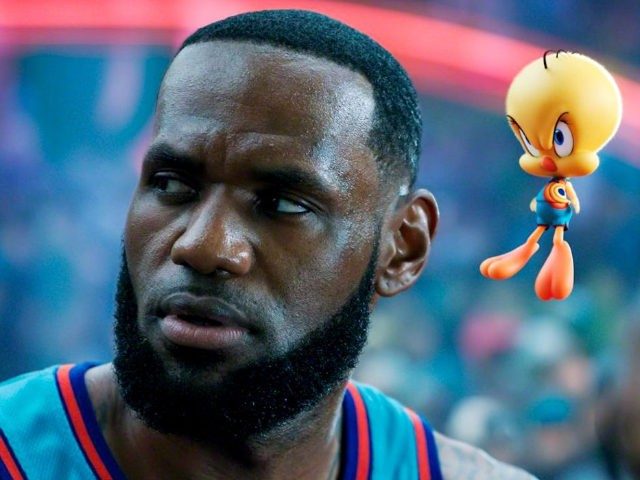 The joint venture between Disney and the NBA was even described as a “huge fail” by a Disney exec before the thing even opened in 2019, Outkick reported.

“I want to thank Bob Iger, and the Walt Disney Imagineering team for capturing the authentic NBA experience at this landmark destination at Disney Springs,” NBA Commissioner Adam Silver said ahead of the attraction’s grand opening in 2019. “Disney creates memorable experiences better than anyone, and we are thrilled to share the excitement of NBA basketball with fans and Walt Disney World guests from around the world.”

The tiny number of people who ever went may have had remarkable experiences, but the whole enterprise is now just a bad memory for Disney.

The sad end to the NBA Experience sparked a few social media comments:

I feel like the only people that got to experience the NBA Experience were the bloggers and vloggers that got invited for free when it first opened. https://t.co/1RBA1ySJNT

The NBA Experience couldn’t even survive when they were handing out comp tickets left and right just begging people to go. At least DisneyQuest had more than 3 paying attendees per day. What a loss, and what a laughably stupid story on Disney’s part.

The summation of the NBA Experience’s lifetime at Disney World. pic.twitter.com/t0zihgQNYh