Several sports agents have accused the NFL of failing to follow through on the woke agenda they adopted in the wake of the police-involved death of Minneapolis man George Floyd.

Last year, NFL Commissioner Roger Goodell claimed that the league would up its game on left-wing causes and even apologized for “not listening to NFL players” and their protests against America during the playing of the national anthem.

Goodell also announced a big increase in the millions the league was going to spend on woke causes and social justice initiatives. In addition, the NFL began adding the so-called “black national anthem” to its pre-game ceremonies, played right after the national anthem. 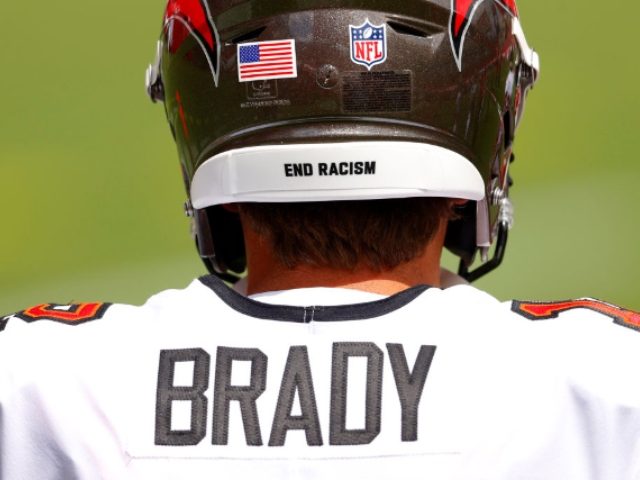 But according to The Athletic, several sports agents who wished to remain anonymous insisted that the whole thing was nothing but talk, and nothing has really changed to address “systemic racism” despite the NFL’s claims.

One agent slammed the league, saying, “Nothing [has changed]. It’s all bulls—. The NFL does not care. They just want everyone to believe they care. Same with player health. The same people are hiring the same people who will hire the same people.”

One agreed that no change has come to the NFL. “I think the NFL operates in a vacuum. Deal with the problem, spend money, move on. People forget,” he said.

Another agent blasted to do-nothing on-field protests and said that real action is lacking.

“I’m hoping it becomes less about protests and more about actions. What can players do on the education side and community side? Players get engaged, talk to law enforcement and help more (and) became aware who wants to get involved beyond #protest,” he said. 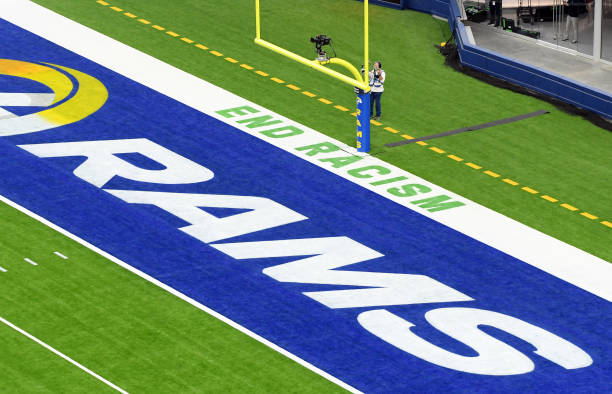 INGLEWOOD, CALIFORNIA – SEPTEMBER 13: The message “End Racism” is seen in the end zone during the game between the Dallas Cowboys and the Los Angeles Rams at SoFi Stadium on September 13, 2020 in Inglewood, California. (Photo by Harry How/Getty Images)

The NFL has begun spending more cash on social justice and community organizations, granted. The league is working with the Greater Cleveland Food Bank and the Inspire Change Huddle Legacy Program ahead of the 2021 season. It has also committed $2 million for the Forever 55 social legacy initiative in Tampa Bay. And in 2020, the league promised to put $250 million into social justice causes to fight “systemic racism.”