A Texas law went into effect Wednesday requiring pro teams in the state to play the Star-Spangled Banner before any home games. If teams should choose to nix the anthem, as Mavericks Owner Mark Cuban did last year, it could cost them millions.

If multi-billionaire owner Cuban continues not to play the anthem, the Texas House could legally force Cuban and his team to repay government funds received from the state, which could amount to millions of dollars. 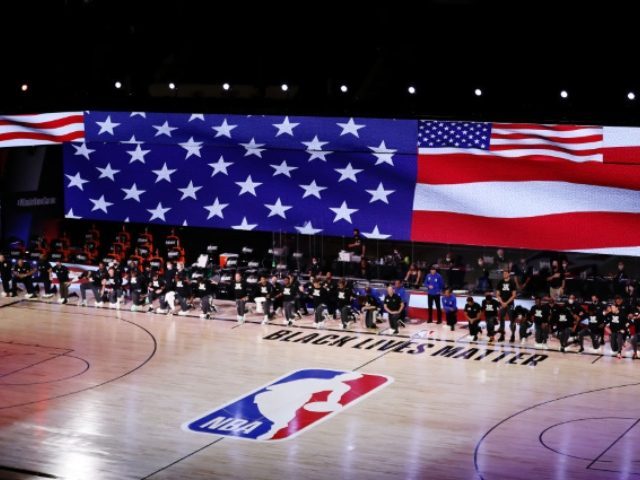 Cuban tried to defend his decision in the past, saying, “We respect and always have respected the passion people have for the anthem and our country. … But we also loudly hear the voices of those who feel that the anthem does not represent them.”

Furthermore, Cuban didn’t remove the anthem for his players. Instead, he tried pandering to people who don’t watch sports. You know them. They are on Twitter and have bylines in the Washington Post.

Hilariously, Cuban didn’t accomplish anything with his ruling. After Cuban’s decision made waves, Adam Silver reinforced an NBA policy that requires teams to play the national anthem before each game. Now, Texas made a law in response. 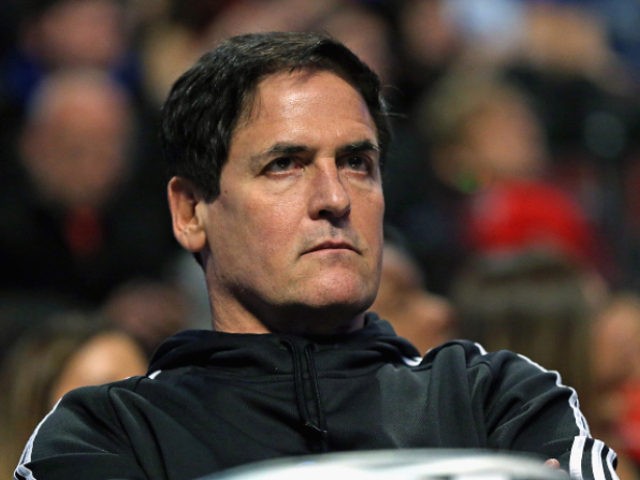 In May, a Washington Post-University of Maryland poll found that the Americans overwhelmingly (84 percent) support the national anthem being played before sporting events, which has increased over the last few years.