The American-born Olympic ice skater who gave up her U.S. citizenship to compete for China has fallen on the ice for a second time, infuriating her adopted homeland.

Beverly Yi, 19, was born in the U.S.A. but a few years ago decided to renounce her American citizenship and moved to China to make her debut as a Chinese figure skater. She changed her name to a Zhu Yi and began appearing in competitions in the communist nation.

Yi’s debut was bad enough, but China’s ardent Olympics fans were sparked to anger all over again on Monday when Zhu Yi fell on the ice for a second time during Monday’s final event in the team competition. 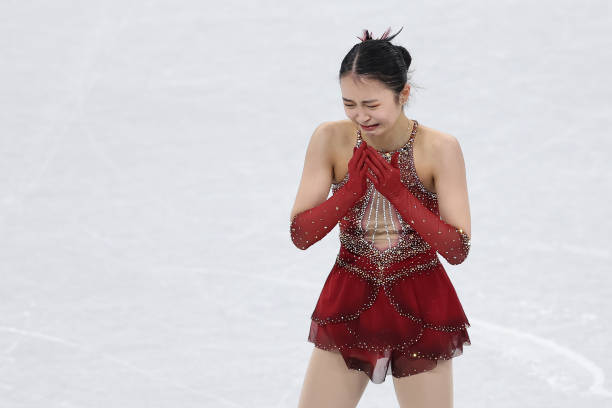 When Yi was chosen for China’s Olympic team, some questioned the government’s decision, but after her disastrous first time Olympic showing, that mere questioning became outright condemnation.

Yi’s Olympic debut was an absolute debacle. Not only did she fall to the ice during her routine, but she scored in dead last place in her category. And Chinese fans were furious at her abject failure.

Immediately after her debut, Yi told the media, “I’m upset and a little embarrassed,” after she fell on the ice. But as she left the ice on Monday, it was clear she was crying her eyes out over her second terrible showing.

The 2022 genocide Olympics has become a sort of defection game after several Americans abandoned Team USA to compete for red China. 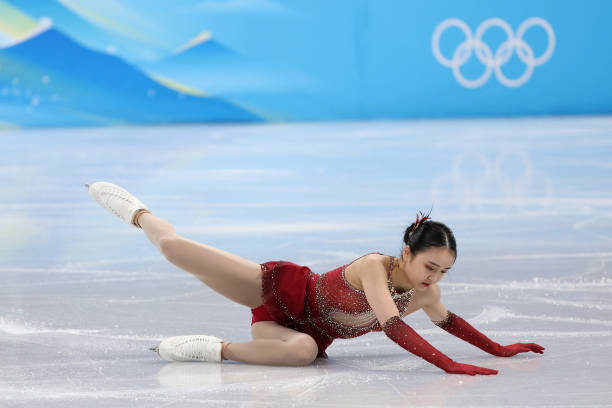 At least three other Americans turned their back on the U.S.A. to compete for the communist regime. For one, Olympic Freeskier Eileen Gu was born in California but decided to join the red Chinese, just like Yi. Also, like Yi, Gu changed her name to a more acceptable Chinese name to be more popular among Chinese fans.

Two American Olympic hockey players have also turned away from the Red, White, and Blue.

Jake Chelios, the son of pro hockey player Chris Chelios, started playing for the China-owned Kunlun Red Star in the KHL in 2019, and now he is competing for the Chinese Olympic Hockey team along with former NHL goaltender and Michigan native, Jeremy Smith.