Eileen Gu, the California-born teen who abandoned the U.S.A. to win Olympic Gold for China — who has earned the nickname “Genocide Barbie” — is taking a step up in the world and has now become an ambassador for the US effort to hold the event in Salt Lake City in 2030 or 2034.

The 18-year-old freeskier who won gold at the 2022 Olympics in Beijing, China, went all-in for Salt Lake’s bid for the games. But the city’s officials seemed to try and hedge bets by introducing her as “China’s Eileen Gu,” according to the Daily Mail.

Even though she calls herself an “ambassador” for the games, Salt Lake City committee representative Tom Kelly said Gu is just an “athlete representative.”

“She is working with us, but we haven’t chosen her exact title,” Kelly added. 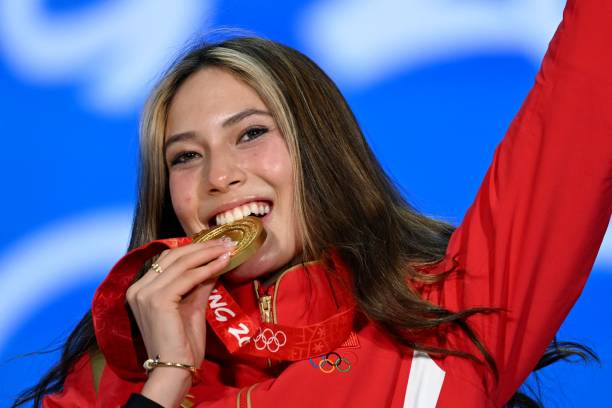 Whether or not she is for Salt Lake’s effort, some of her Chinese fans are not the least bit happy with her decision to support an American effort.

Gu’s announcement at the TIME100 Summit in New York that she’d become an ambassador for the US effort to hold the event in Salt Lake City in 2030 or 2034 was the second-most-read topic on China’s Twitter-like Weibo on Wednesday morning. A hashtag of the freeskier’s comments that she didn’t regret representing China at the Winter Olympics racked up some 26 million reads.

Her decision to endorse a US Olympic bid was seen as a betrayal by some, coming so soon after Gu won gold for China. “Is she Chinese or American?” one user wrote, while another sniped that she’d “pretended” to be Chinese to make millions in endorsements, referring to the 18-year-old’s deals with companies including JD.com Inc. and Luckin Coffee Inc.

For her part, Gu has desperately tried to tread the line between politics and patriotism by claiming she isn’t about politics. For example, in an interview with NBC’s morning show, Today, Gu tried to claim there is “no wrong or right” when she was confronted about accusations that China has engaged in genocide over its treatment of its Uyghur minority. 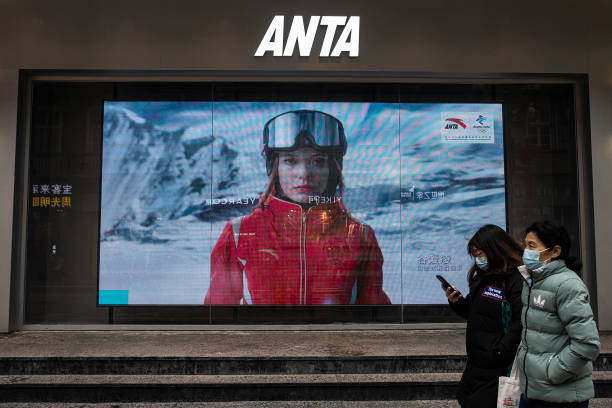 “I’m not trying to solve political problems right now,” Gu told the Associated Press, “And I’m aware that I’m not able to do everything I want to do in this exact moment.”

Gu may not be about politics, but she sure is about money. Reports say she has earned more than $40 million from endorsements.