L.A. County Sheriff’s Department deputy Michael Russell revealed during the Kobe Bryant photo trial Tuesday that he sent photos of the helicopter crash scene to another deputy during a Call of Duty video game party. NBA great Bryant, 41, and his daughter, Gianna, 13, died in the crash on January 26, 2020, in Calabasas, California.

“Kobe Bryant’s widow, Vanessa, has been in a heated lawsuit against the Los Angeles County Sheriff’s Department for invasion of privacy after eight deputies took photos of the remains belonging to Kobe Bryant and his daughter, Gianna, before sharing them with families, friends, co-workers, and strangers,” Breitbart News explained.

Russell sent the pictures to Santa Clarita deputy Ben Sanchez the day after the crash, as the two law enforcement officers played the video game Call of Duty. 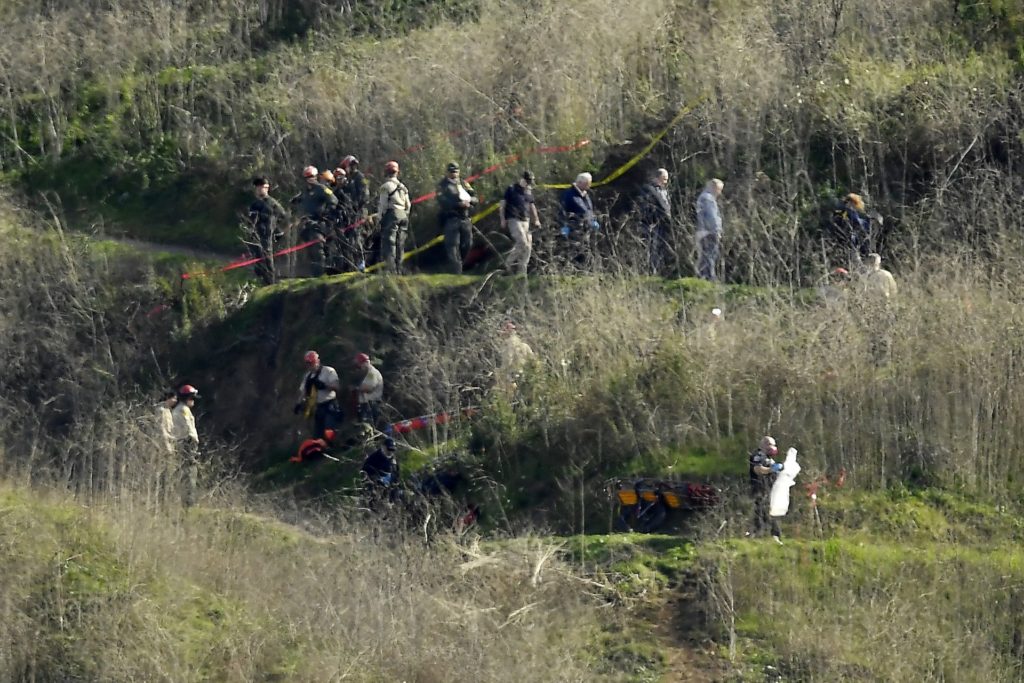 Investigators work the scene of a helicopter crash that killed former NBA basketball player Kobe Bryant and his teenage daughter, and seven others in Calabasas, Calif., on Jan. 27, 2020. (AP Photo/Mark J. Terrill)

Call of Duty is a video game that simulates the infantry warfare of World War II.

“While the two were playing the first-person shooter game, Russell testified he told Sanchez he had the photos, and then asked if he wanted to see them. When the cop said yes, Russell said he sent them over,” TMZ reported. 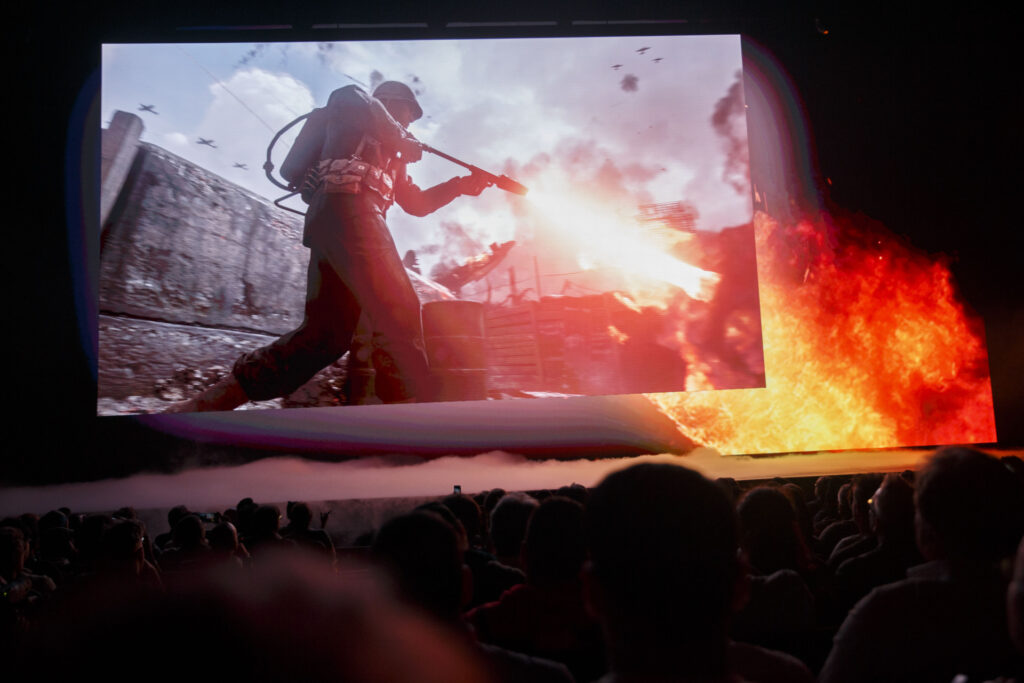 Russell told the court he received the photos from fellow deputy Joey Cruz on the day of the crash.

Cruz told jurors that he showed the pics to a bartender, Victor Gutierrez, in Norco, California, in January 2020. The photos allegedly showed severed body parts on the hillside in Calabasas where the helicopter went down.

“I made a mistake,” Cruz told the jury of his decision to show Gutierrez the sensitive photos. “I had bad judgment that day.” 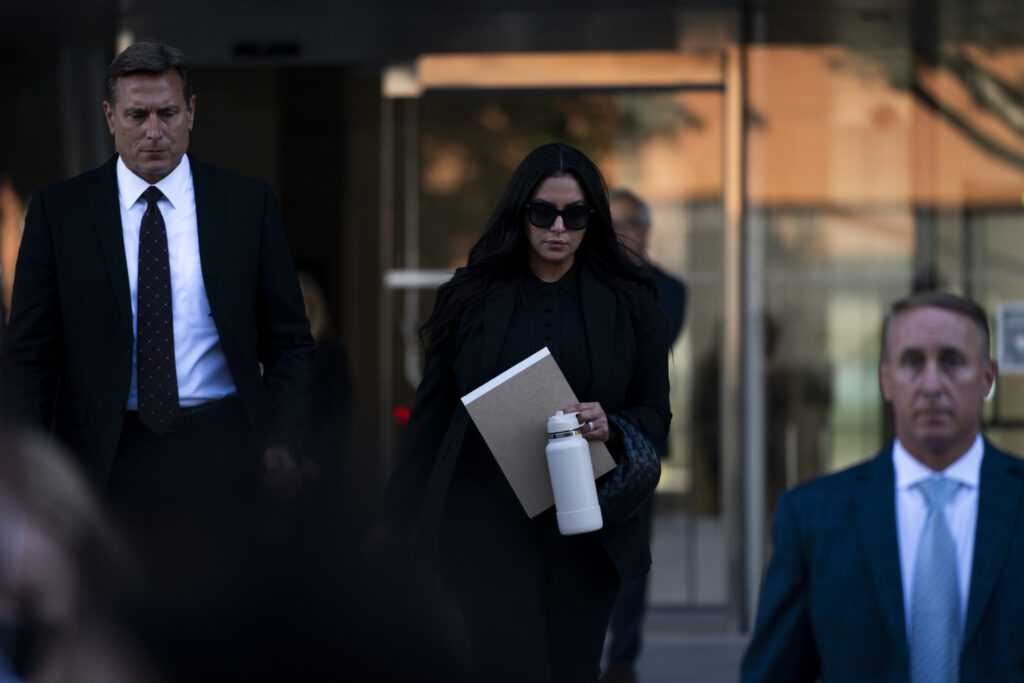 The line of questioning from Vanessa Bryant’s lawyers was especially hard for the widow, who reportedly left the courtroom in tears on August 11 after Gutierrez testified that officers shared gruesome photos of the crash with him.

The New York Post said of Vanessa’s exit from the courtroom:

Gutierrez said he saw multiple photos of bloody remains, and when asked if any appeared to belong to a young girl — potentially the couple’s 13-year-old daughter, Gianna — Vanessa Bryant burst into tears.

Her attorney, Luis Li, then asked the judge if they could leave the courtroom, to which the judge replied, “You don’t have to ask” — and Bryant walked out sobbing.

On Monday, ex-LACFD captain Brian Jordan told the court that he remembers being told to photograph the bodies at the crash scene, even though a chief with the LACFD vehemently “denies instructing Jordan to capture images from the scene,” TMZ reported.