Armed Texans placed themselves at the Alamo Cenotaph Saturday afternoon in advance of George Floyd protests in San Antonio, Texas. Protesters defaced the monument early Friday with downward-facing arrows placed next to the statements “white supremacy,” “profit over People” and 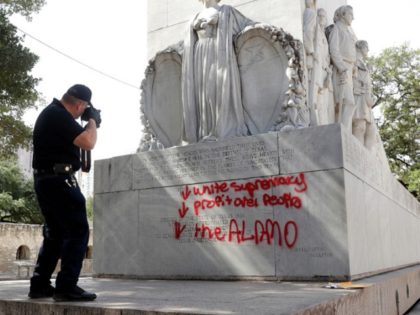 The Texas State Board of Education (SBOE) approved Friday their unanimous decision to continue to describe the “heroism” of Alamo defenders and teach the William B. Travis letter “To the People of Texas and All Americans in the World,” also known as “Victory or Death” in seventh grade social studies lessons.

Steph Curry of the NBA champion Golden State Warriors just proved that the best athlete on the planet can lose big in real estate. 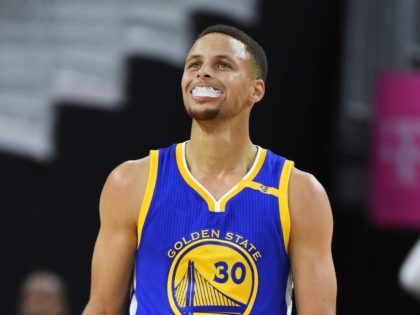 A $200,000 settlement between the Daughters of the Republic of Texas and George P. Bush’s Texas General Land Office has apparently rubbed the Lone Star State’s governor the wrong way. The deal also relinquishes thousands of Alamo artifacts. 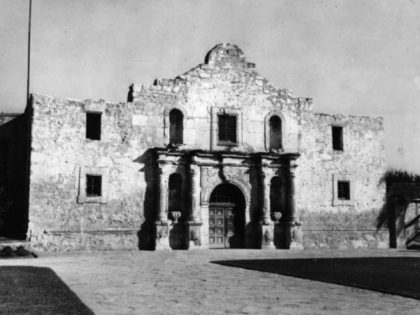 Abbott Honors Veterans at Capitol: ‘We Will Continue to Fight for the Freedom They Died For’

Texas Governor Greg Abbott addressed those in attendance at a Memorial Day service at a joint session of the legislature and promised “We will continue to fight for the freedom they died for.” 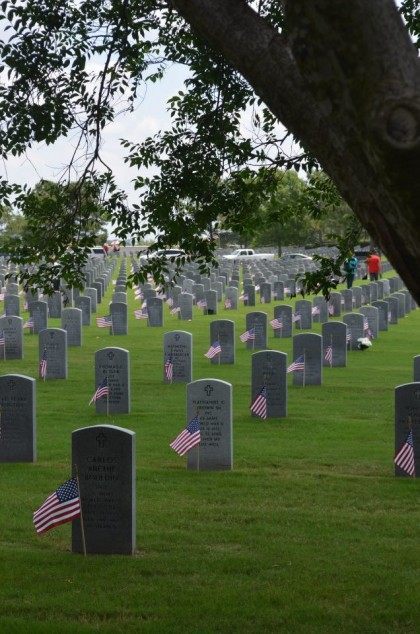 The prospect of having non-Texans manage the Alamo has many Texans seeing red. Texas Land Commissioner George P. Bush released a statement late last week saying the Alamo belongs to Texans. He also told Texans there would be “a nationwide search for a new management company.” 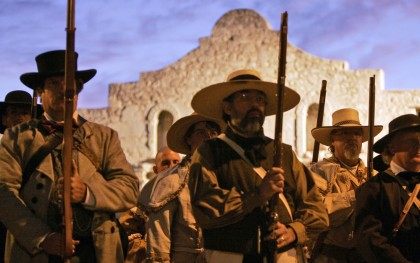 British pop superstar Phil Collins received a unique honor this week, as the Texas Legislature issued a resolution recognizing him as an honorary Texan, for the donation of “his magnificent collection of historical artifacts to the State of Texas for display at the Alamo.” 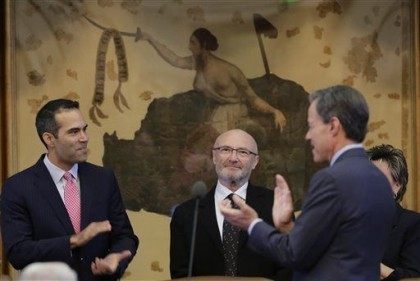 Texas Assumes Control of Alamo; Daughters of the Republic of Texas ‘Will Always be Honored’

The State of Texas has formally assumed control of the Alamo, placing the day-to-day management of the historic site in San Antonio under the Texas General Land Office (GLO). The GLO will now solicit proposals for a new management company to assume those duties later this year. Previously, the Alamo had been managed by the Daughters of the Republic of Texas (DRT), the volunteer organization that was responsible for securing the funds to preserve the Alamo in 1905. A law passed in 2011 transferred control to the GLO. 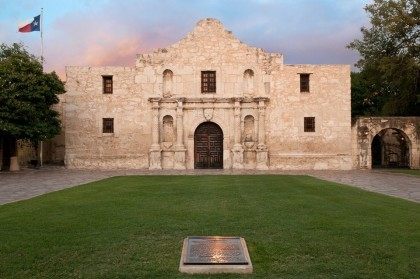