International researchers estimate that as much as 73 percent of the garbage in the Atlantic Ocean originates from Chinese merchant vessels, Canada’s National Post reported on Tuesday. 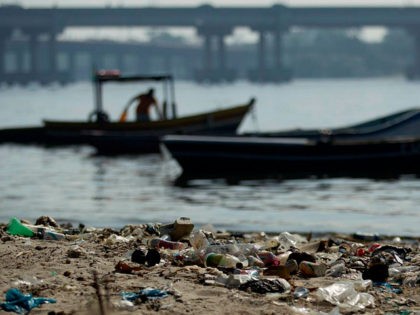 Iran is expected to deploy its most advanced homemade destroyer and other warships to waters in the Atlantic Ocean near the shores of the United States starting in March, marking the second time the rogue regime sends its navy to the region, the Islamic Republic’s naval commander reportedly revealed Friday. 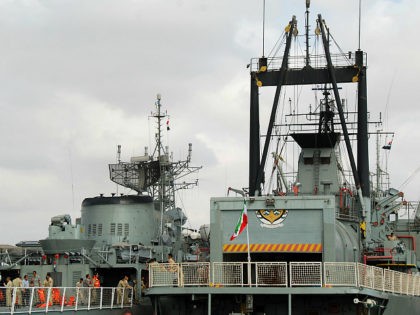