Police were on hand to deliver a very special gift in time for Christmas on Interstate 93 near Concord, New Hampshire. 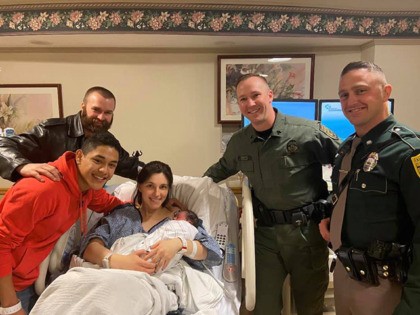 This week marks the anniversary of the Battles of Lexington and Concord. Two hundred and forty-four years ago, farmers, tradesmen, laborers, and mariners–Americans of all stripes–came to together to defend themselves against the most professional army in the world. 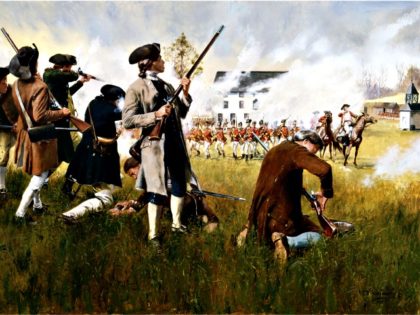 Authorities arrested a North Carolina high school teacher and cheerleading coach Wednesday for allegedly having a sexual relationship with a 17-year-old student on school grounds. 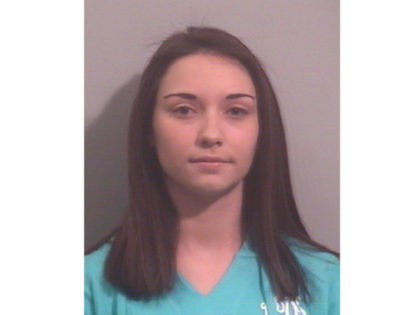 Wednesday evening the New Hampshire Republican Party Headquarters in Concord was vandalized, and the word “Nazis” was spray-painted onto the side of the building, with a heart around it. 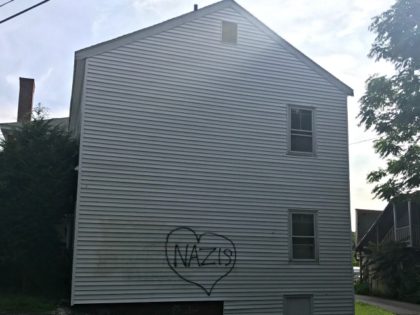 A man dressed in a clown suit attempted to kidnap a one-year-old girl from her mother’s arms while the duo were seated at a bus stop in Concord, California, around 1:00 p.m. on Wednesday afternoon. 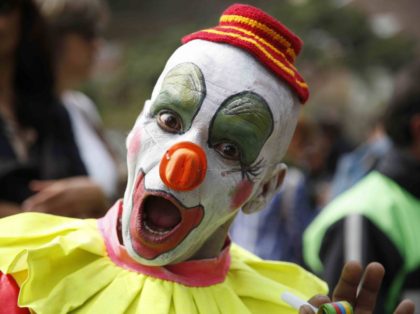 A new report has revealed that Pokémon Go has not yet implemented an algorithm to prevent mostly young players of the popular app from roaming into areas where there are registered sex offenders. 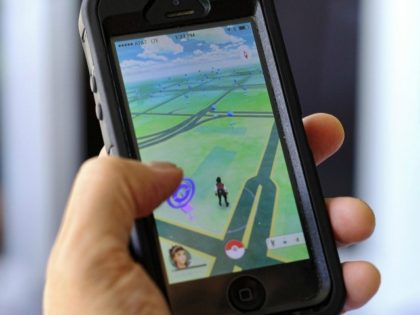 On Saturday, in spite of a crushing California drought, the Waterworld water park in Concord opened for its 20th season, fending off criticism of its water use by citing a new machine called The Defender, which is a regenerative media filter. The Defender will recycle the pool water in the park so that the park will use no more than the one million gallons with which it starts the season, officials claim. 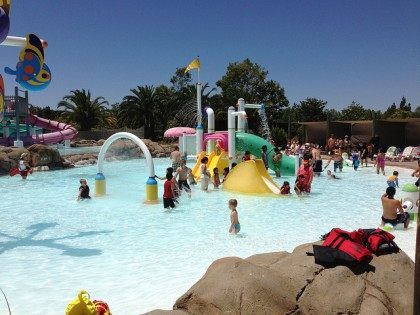