BERLIN (AP) — Germany’s highest court has ruled that authorities are entitled to deport an Algerian man suspected of posing a risk of a terrorist attack. 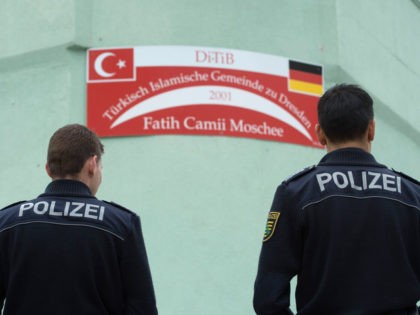 A former Connecticut high school teacher appeared in court Tuesday alongside her husband after she was accused of sexually assaulting an 18-year-old special education student.

Facebook is opposing a gag order placed on them by the US government relating to the public discussion of search warrants seeking their communications and data. 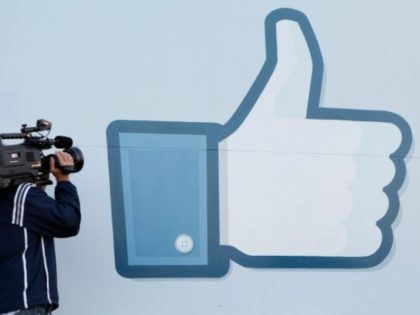 Ten progressive judges in Virginia have decided that Muslims can ask judges to block or change the nation’s national security and immigration policies whenever prior campaign promises in democratic political elections can be described as unfair to Muslims living in America. 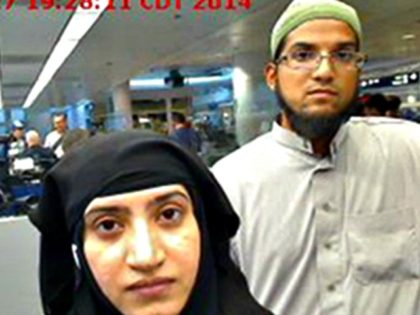 The trial of a mechanic accused of terror-related offences has been delayed so he can fast during the Muslim holy month of Ramadan. 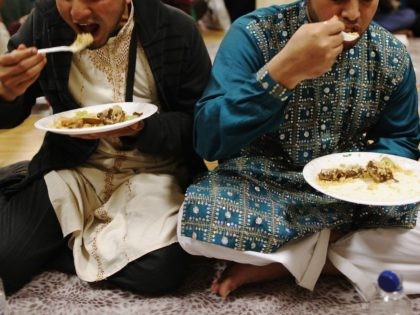 A Detroit judge threw the mother of a drunk driver being sentenced for killing a man out of her courtroom and into jail after she laughed at the victim’s family during a statement from the victim’s sister. 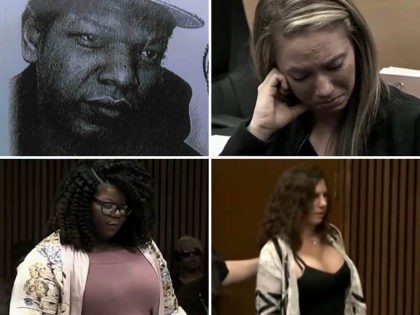 BERLIN (AP) — A former Iraqi army soldier has admitted at the start of his war-crimes trial in Germany that he posed for a photo holding the severed heads of two Islamic State fighters killed in combat, but said he was only following orders. 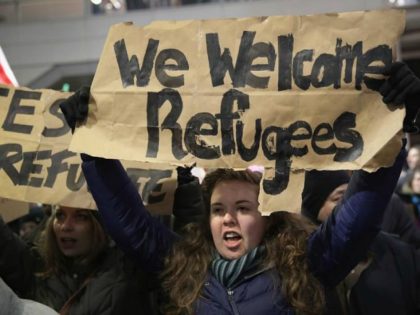 Families Of Two Paris Jihadists Sue France For Their ‘Murders’

(AFP) – The family of Hasna Aitboulahcen, a cousin of alleged Paris attacks ringleader Abdelhamid Abaaoud who helped him on the run and died with him in a police raid, have filed a murder complaint, their lawyer said. The young 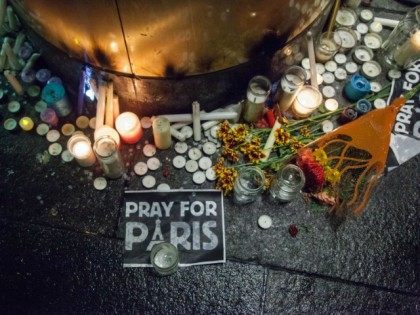 Former Egyptian President Hosni Mubarak and his sons, Gamal and Alaa, were found guilty of corruption in 2014 for embezzling millions of dollars from the national treasury. The case was retried last May, ending in another guilty verdict, which was upheld on Saturday after an appeal. 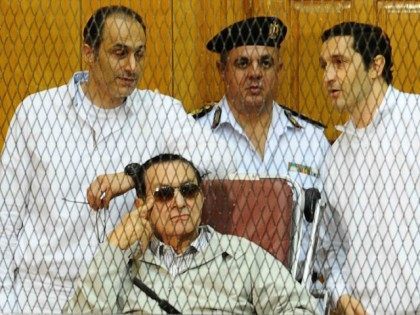 The two Oregon cake-makers charged with discriminating against a lesbian couple say they are continuing to fight for their legal rights, despite misleading media reports. 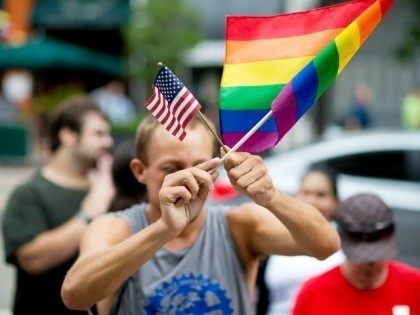 A London court has cleared a rich Saudi Arabian immigrant of raping an 18-year-old girl as she slept. He argued that he accidentally tripped and penetrated her with his erect penis, which just happened to be protruding from his underwear. “I 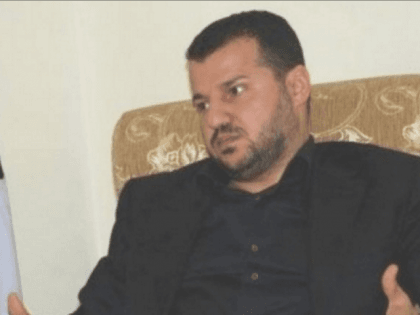 The U.S. Constitution allows a large Latin cross to stay as the centerpiece of the Bladensburg World War I Veterans Memorial, a federal court in Maryland ruled Monday. 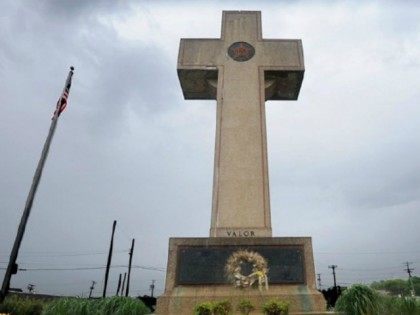 The White House reacted quickly to the Fifth Circuit Court of Appeal’s ruling, which effectively allowed a legal block to the continuation of President Obama’s executive amnesty. 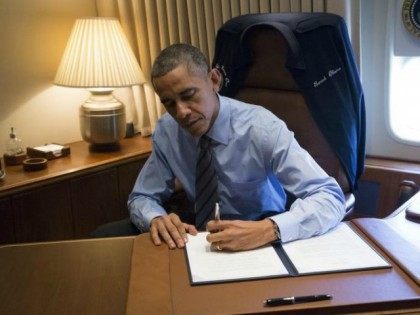 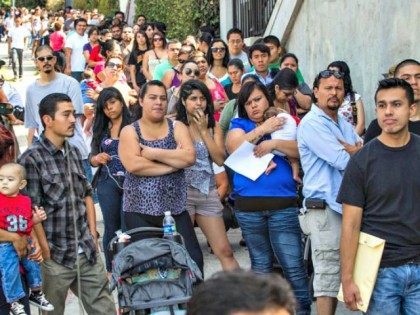 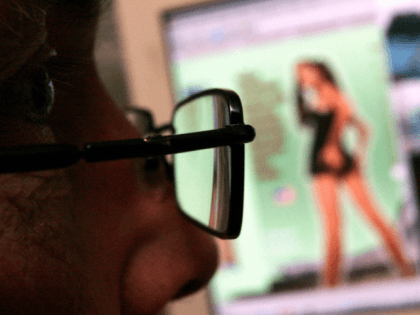 In the ongoing controversy over a monument dedicated to the Ten Commandments, currently standing next to the state Capitol in Oklahoma, a judge has now given the state 30 days to remove the edifice from the Capitol grounds. 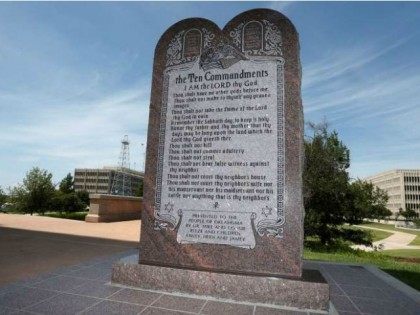 A man accused of murder shocked a courtroom in Wilmington, North Carolina, by openly mocking the victim’s family as they sat watching the proceedings. 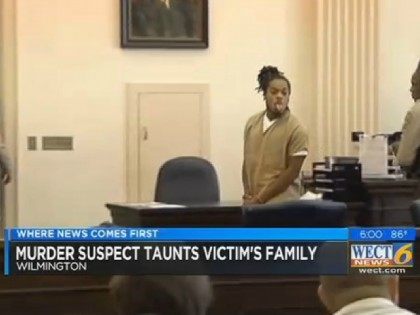 The leadership of Greece’s nationalist Golden Dawn party went to court Monday for the first day of what is expected to be a long trial of unprecedented scope for the nation. Golden Dawn’s leadership, who have exhibited Neo-Nazi sympathies, are being accused of running a criminal organization masked as a political party. 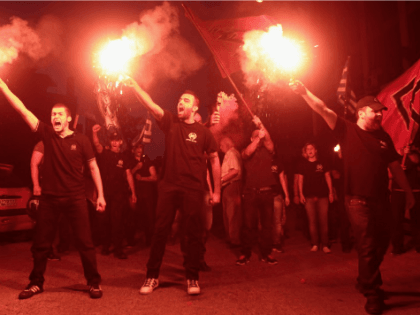 A Denton County, Texas judge has once again tossed out a ruling by the Texas Ethics Commission (TEC) against Empower Texans President Michael Quinn Sullivan that claimed that he had improperly failed to register as a lobbyist. The court’s ruling, affirmed the previous dismissal of the case by another Denton County judge, 158th District Court Judge Steve Burgess, finding that the TEC’s actions against Sullivan violated the Citizen’s Participation Act. 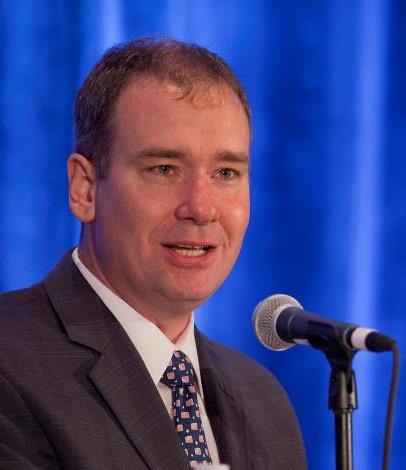 The Obama administration is reversing course, and will seek an emergency stay that would overturn an injunction, issued by a federal judge, that’s blocking President Obama’s executive amnesty. 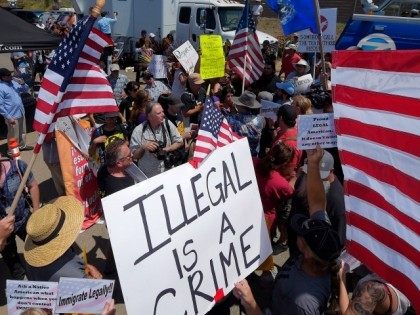 Celebrated film director and expatriate Roman Polanski, 81, failed in another attempt to have a court dismiss decades-old sexual assault charges against him so he can return to the United States. On Tuesday, Los Angeles County Superior Court Judge James 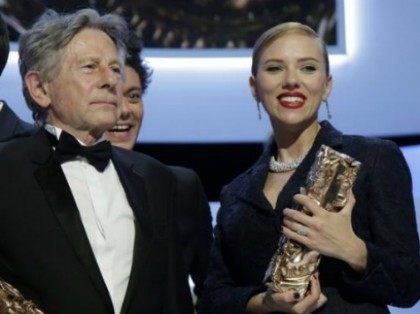