CrowdStrike, the outside firm relied upon by James Comey’s FBI to conclude Russia hacked the Democratic National Committee’s servers, was brought in to oversee the matter for the DNC by Perkins Coie, the law firm that represented the Hillary Clinton campaign. 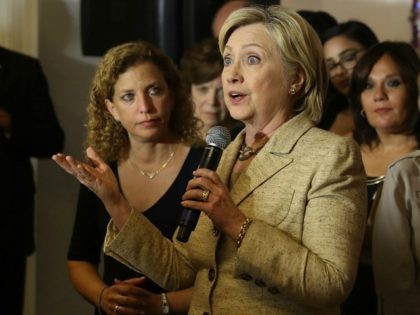 Amid the latest claims that Russia is meddling in the 2020 campaign, a charge from last month has been recirculating in the news media in recent days that the Russian are working to damage Joe Biden’s presidential bid. 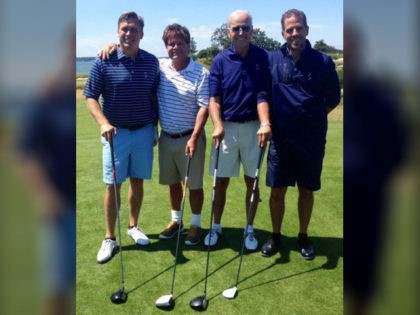 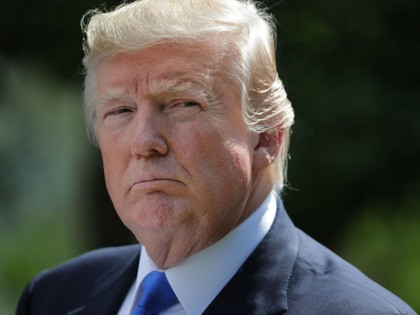 In a narrative strikingly similar to the alleged Russian hack of the Democratic National Committee, the news media has been pushing a story citing a cybersecurity firm saying it discovered Russian military spies hacked into Burisma, the Ukrainian gas company that is at the center of the impeachment campaign targeting President Donald Trump.

If there was no evidence of collusion, conspiracy, or coordination, what had happened? Rep. Devin Nunes (R-CA) wanted to know. 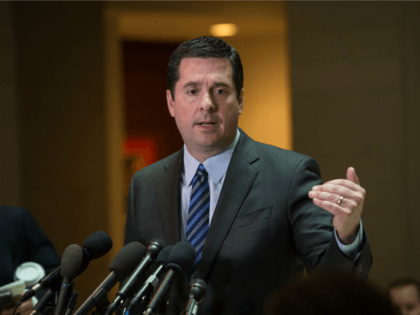 “Isn’t it kind of odd that the only person in Ukraine that Biden wanted fired was the one investigating his son?” 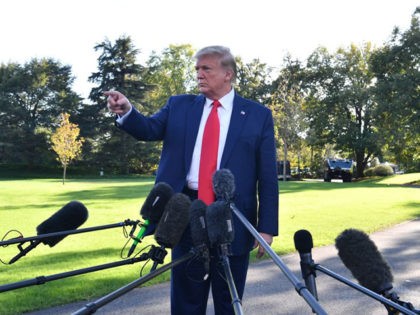 Ann Coulter: You Ask a Lot of Questions for a President

This column will explain the impeachment farce in two minutes. By the end, you will thank the media for demanding the release of Trump’s phone calls with the presidents of Ukraine and Australia.

Whistleblower Aid, a small nonprofit helping the lawyers for the so-called whistleblower at the center of the impeachment movement targeting President Donald Trump, is heavily tied to far-left activist organizations and Democratic politics. 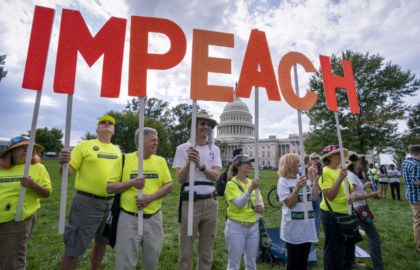 Hillary Clinton suggested in a tweet on Thursday that President Trump committed an impeachable offense on national television. 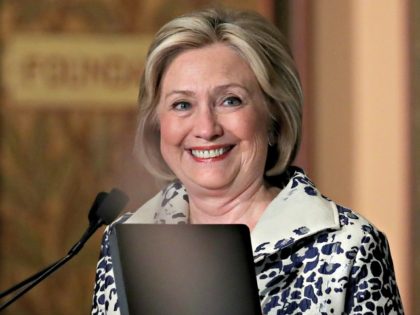 There are common threads that run through an organization repeatedly relied upon in the so-called whistleblower’s complaint about President Donald Trump and CrowdStrike, the outside firm utilized to conclude that Russia hacked the Democratic National Committee’s servers since the DNC would not allow the U.S. government to inspect the servers. 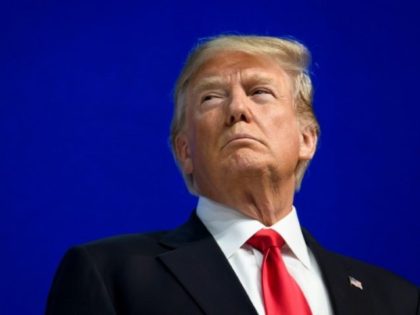 Many congressional Democrats publicly declared it the “smoking gun,” while Republicans dismissed their cries by noting the absence of quid pro quo or generally lawless behavior. 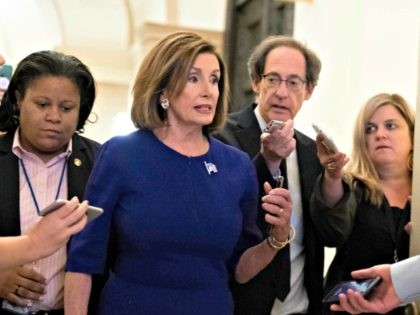 Ann Coulter: The Transcript We Really Want to See

At least when Trump pressures a foreign leader for a favor, it’s to investigate corruption, not to get a prosecutor off his son’s back.

The U.S. launched a cyber attack against Iranian spy assets in the hours after the Islamic republic downed an American reconnaissance drone last week, according to various reports. 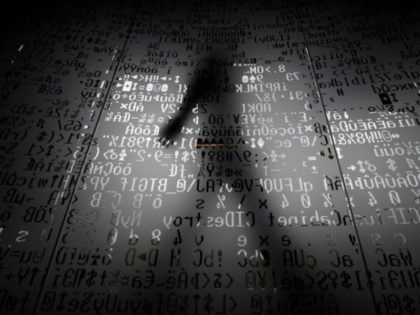 The FBI would not provide a comment when asked whether it saw the un-redacted sections of three reports from the private firm CrowdStrike that served as a basis for the Obama-era intelligence agencies’ conclusion that Russian agents hacked the servers of the Democratic National Committee. 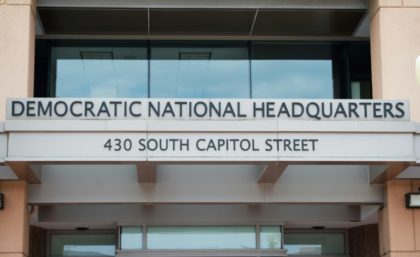 NEW YORK – The Obama-era intelligence community relied on three redacted reports marked as drafts from the private firm CrowdStrike to reach its conclusion that Russian agents hacked the servers of the Democratic National Committee, according to a U.S. government filing. 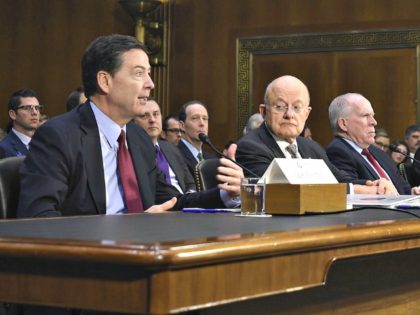 WASHINGTON — In his extensive report, Special Counsel Robert S. Mueller notes that his investigative team did not “obtain or examine” the servers of the Democratic National Committee (DNC) in determining whether those servers were hacked by Russia. 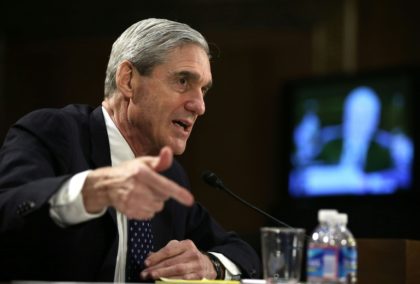 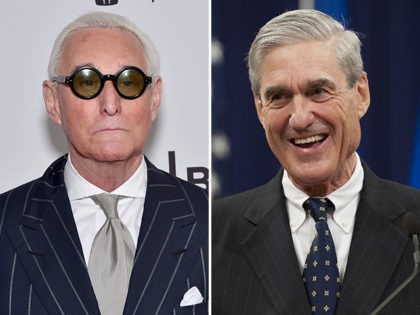 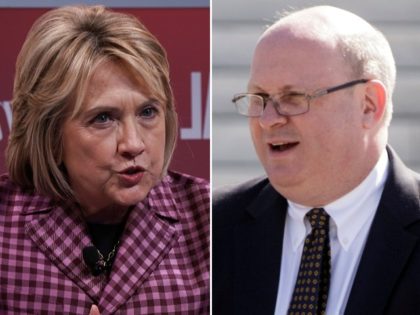 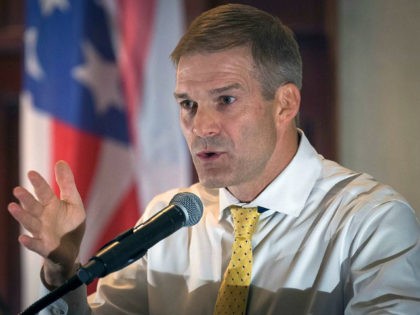 Alleging a far-reaching conspiracy that contributed to Hillary Clinton’s loss in the 2016 election, the Democratic National Committee (DNC) on Friday filed a lawsuit against the Russian government, Donald Trump’s presidential campaign and WikiLeaks. 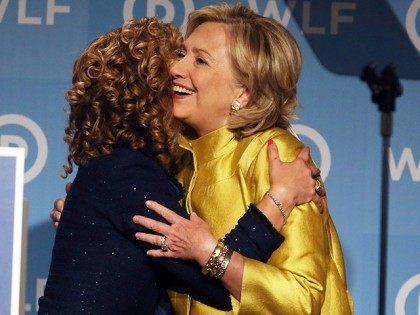 TEL AVIV — President Donald Trump on Saturday continued to hammer the Obama administration on Twitter regarding its role in claims that Russia interfered in the 2016 presidential election. 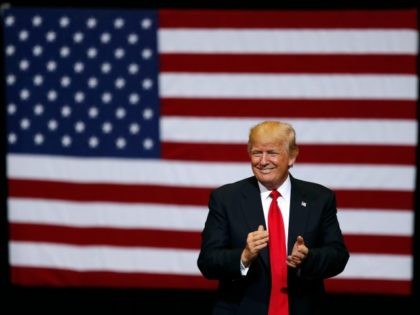 Revealed: DNC Turned Down Help from DHS After Rebuffing FBI in 2016 ‘Hack’ Probe

In his prepared remarks before the House Permanent Select Committee on Intelligence, former Homeland Security (DHS) Secretary Jeh Johnson revealed that the Democratic National Committee (DNC) “did not feel it needed” DHS assistance into hacks of the Committee’s systems. 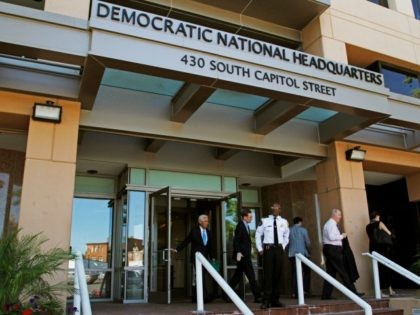 The American media are so obsessed with their own Russian collusion story that they can’t see the possibility of actual corruption right in front of their noses. It’s gotten to the point that Trump could start shooting reporters on the White House lawn and The New York Times’ headline would be: In Trump’s New Tack, Echoes of Russia.

Fix Is In: Comey Praised DNC-Hired Cybersecurity Firm Even After Botched Report

‪Crowdstrike, the cybersecurity company working for the Democratic National Committee (DNC), released a report tying “Russian hacking” to an incident that never happened, yet ‬even after the report had been debunked, FBI Director James Comey still referred to Crowdstrike as a “highly respected private company” at a Senate hearing. 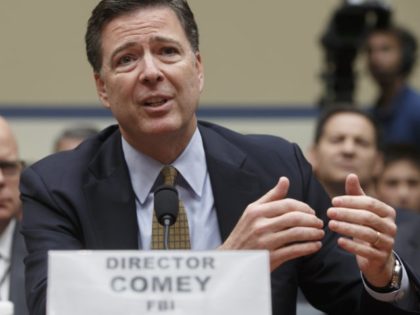 Fix Is In: House Committee on ‘Russian Hacking’ Includes Only DNC-Hired Tech Experts

A list of witnesses scheduled to appear at a House Permanent Select Committee on Intelligence Open Hearing on “Russian Active Measures” contains a glaring problem: the only technical experts scheduled to testify are from CrowdStrike. 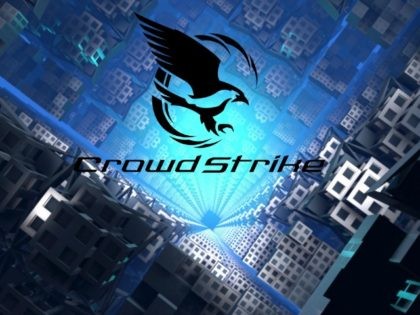 CrowdStrike, the third-party company relied upon by the FBI to make its assessment about alleged Russian hacking into the Democratic National Committee, is financed to the tune of $100 million in a funding drive led by Google Capital.

PHILADELPHIA – After first discovering and acknowledging that a website run by the Democratic National Committee was hacked in April, the same DNC press secretary sent out the password to the DNC’s system on the Committee’s possibly compromised email server not once but twice. 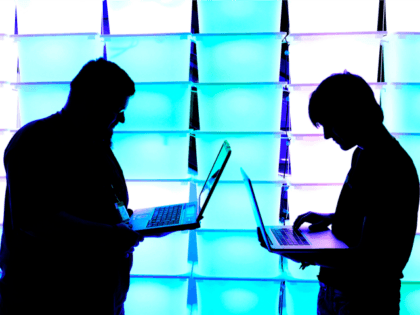