Trump: Those Who Know ‘A Nation Must Care for Its Own’ Make up Our Movement

President Donald Trump applauded the “hardworking patriots” who swept him into office almost three years ago, while launching his reelection campaign on Tuesday. 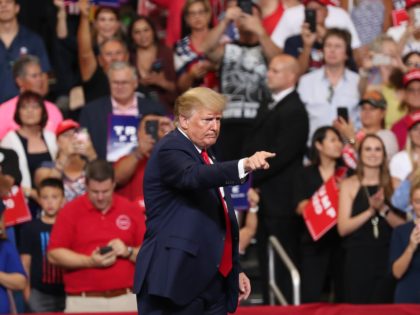 A pro-Trump political group is eyeing a big investment in 2020 battleground states like North Carolina, Florida, Michigan and Pennsylvania. 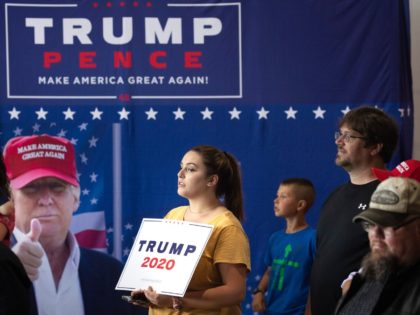 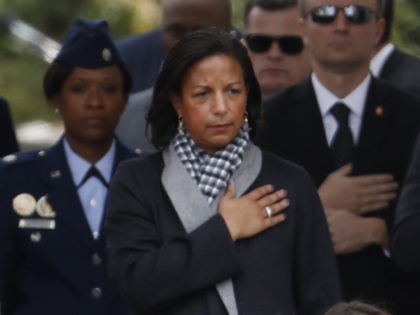 Jeffrey Wright Compares Jussie Smollett to Trump: ‘Don’t Cheer One and Decry the Other’ If They’re Both ‘Gaming the System’

Jeffrey Wright appears to see no difference between supporters of Jussie Smollett and those who excuse Donald Trump for “gaming the system.” 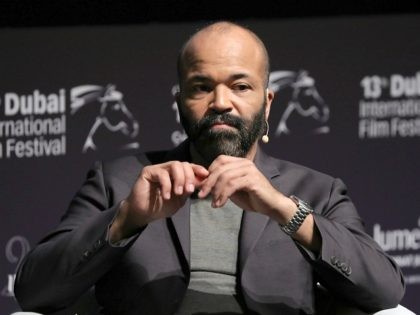 PolitiFact is assisting Democrat Doug Jones in his attempt to walk back his support for abortion until birth by claiming he cannot possibly be an advocate for “full-term abortion” because the term is “disconnected from reality.” 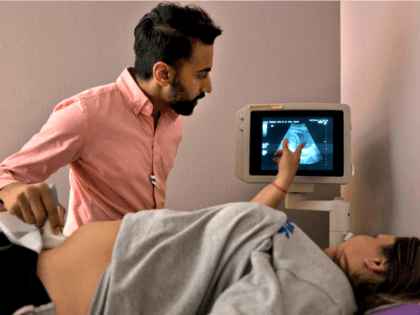 Katy Tur: Kiss on Cheek from Donald Trump Made ‘My Heart Stop’

MSNBC anchor Katy Tur has a new memoir out titled Unbelievable: My Front-Row Seat to the Craziest Campaign in American History in which she reveals that a friendly kiss on the cheek from then-candidate Donald Trump made her body freeze and her heart stop. 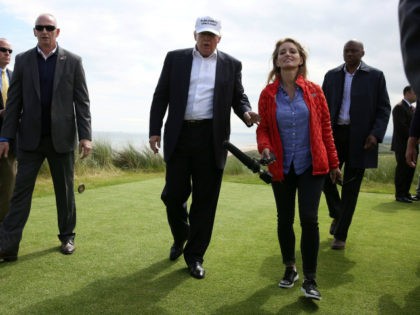 President Donald Trump’s son-in-law and adviser Jared Kushner released a statement ahead of his closed-door meeting with the Senate Intelligence Committee on Monday, stating flatly that there is no collusion on his part involving the Russians, either during the 2016 presidential election or during the transition period. 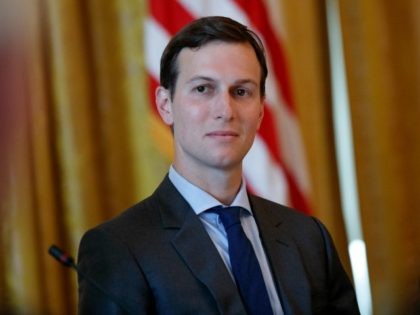 A Texas sheriff is looking to aid President Donald Trump’s Department of Homeland Security (DHS) in deporting illegal immigrants through new measures. Tarrant County Sheriff Bill Waybourn announced his department is applying for a federal government-locality agreement known as the 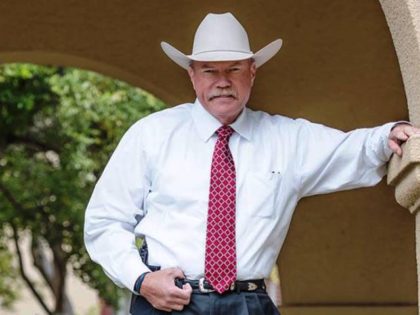 Trump to ‘Clamp Down’ On Immigration Through ‘Merit-Based’ System

WASHINGTON, D.C. – President-Elect Donald Trump’s first act as president will reportedly be to “clamp down” on the country’s immigration system and refugee resettlement program, while enforcing a “merit-based” method, focusing on skilled workers. 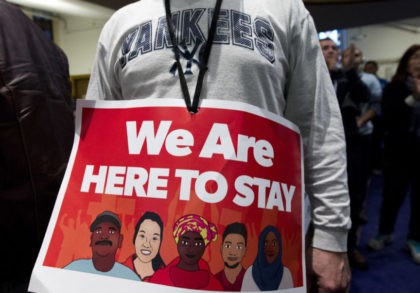 The Poynter Institute, the group helping Facebook determine whether certain news stories are “disputed,” has determined it is worth considering the possibility that “fake news” stories did not significantly impact the 2016 presidential election after all. 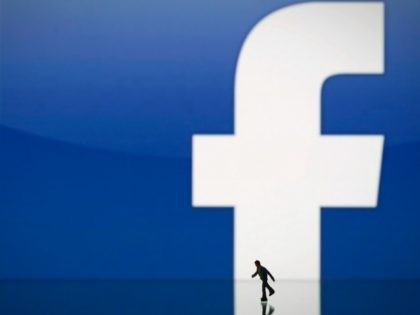 Foreign ministers from the Organization of Islamic Cooperation on Thursday indirectly condemned plans by US President-elect Donald Trump to move the American Embassy in Israel from Tel Aviv to Jerusalem. 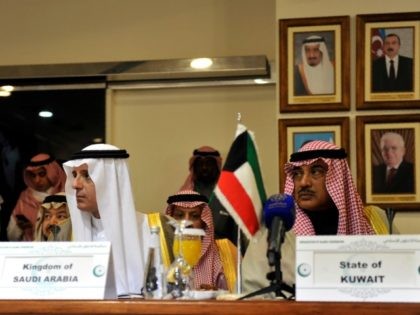 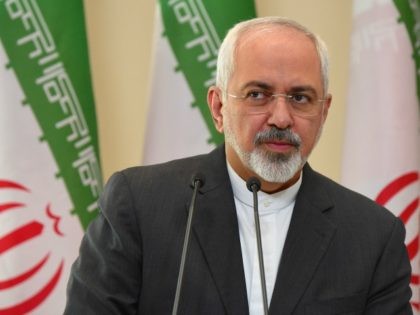 A plan by a Massachusetts county to work with federal immigration authorities in order to quickly deport illegal immigrants has open border groups enraged. 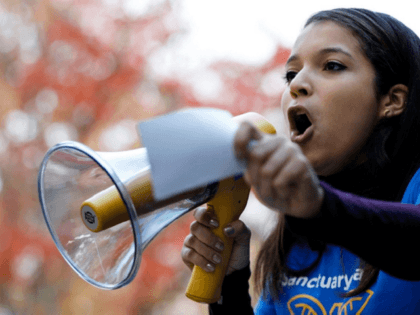 Trump on Moving Embassy to Jerusalem : ‘I Am Not A Person Who Breaks Promises’

US President-elect Donald Trump told the Israel Hayom Hebrew-language daily that he intends to go through with his pledge to move the US Embassy to Jerusalem, saying that “clearly I did not forget” the promise made on the campaign trail. 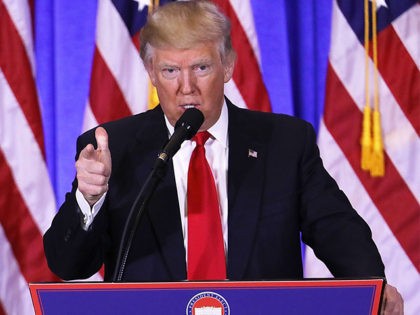 WASHINGTON — President-elect Donald Trump’s incoming White House press secretary said Thursday that an announcement on the administration’s plan to relocate the US Embassy from Tel Aviv to Jerusalem was in the works. 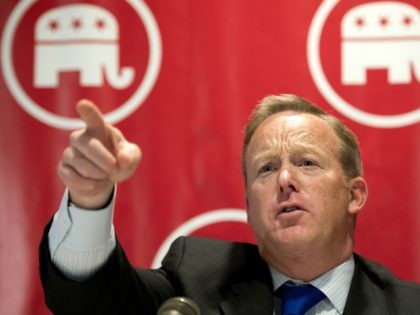 How the nation’s second largest school district will mark the inauguration of the 45th U.S. President, Donald Trump, is a far cry from how they celebrated in 2009 when Barack Obama was sworn in for his first term as commander-in-chief. 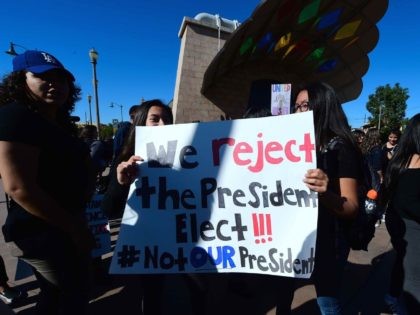 Hundreds of Canadians to Storm Washington DC to Protest Trump

Hundreds of Canadians are planning to cross the border in chartered busses and attend the Women’s March on Washington to protest President-elect Donald Trump on Saturday. 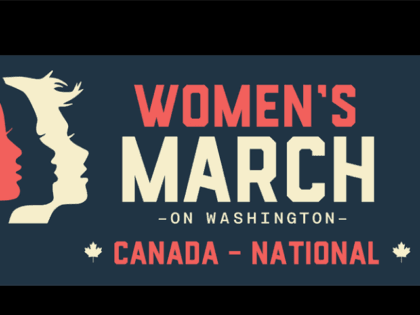 Outgoing German Federal President Joachim Gauck used his final major speech to slam the rise of populism in Europe and the U.S. and claimed Germany’s democracy was under threat. 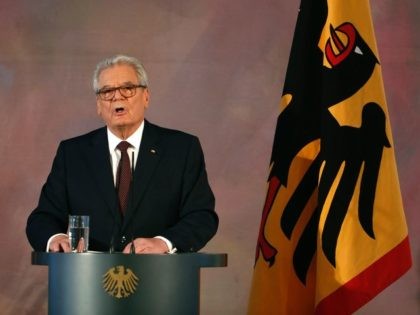 There has been no communication between Iran and US President-elect Donald Trump’s transition team, the Islamic Republic’s foreign minister said on Tuesday, the Tehran regime-aligned Tasnim news agency reported.

Law enforcement in Bristol County, Massachusetts will now be able to investigate the immigration status of suspected illegal immigrants in custody. 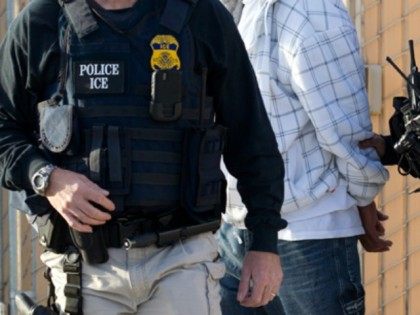 While the protest movement plotting to disrupt President-elect Donald Trump’s inauguration is largely attempting to portray itself as grassroots, in actuality professional left-wing activists are leading the charge. 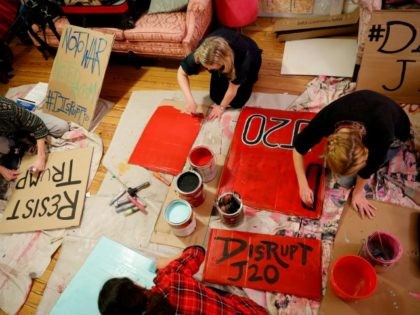 Iranian President Hassan Rouhani said on Tuesday U.S. President-elect Trump could not unilaterally cancel the nuclear deal Tehran signed with world powers including Washington and that talk of renegotiating it was “meaningless”. 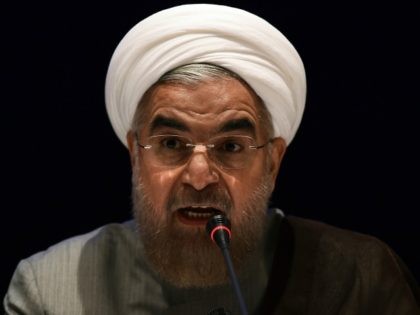 President-Elect Donald Trump may not be well-liked in the deep blue state of California, but he is seeing growing support for his proposal to enforce federal immigration laws. 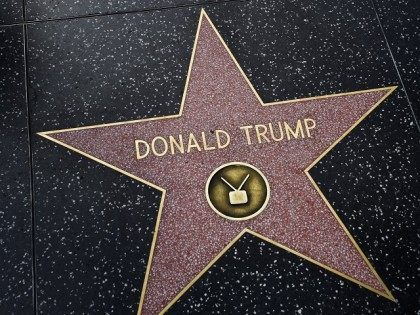 In a new editorial, the head of the German daily broadsheet Die Welt has called on Germans to oppose U.S. President-elect Donald Trump by being more multicultural and more “gay.” Head of Die Welt Ulf Poschardt wrote a combative editorial in response 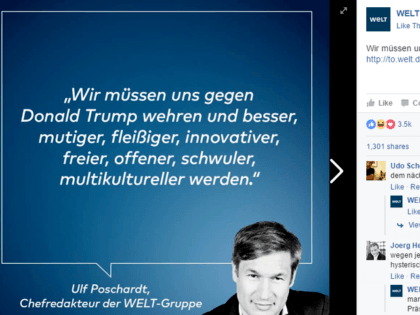 Walmart announced Tuesday it would be creating 10,000 jobs in the United States this year, a number that’s on par with the amount of jobs the store has created in previous years, as President-elect Donald Trump puts pressure on companies to create more jobs in the U.S. 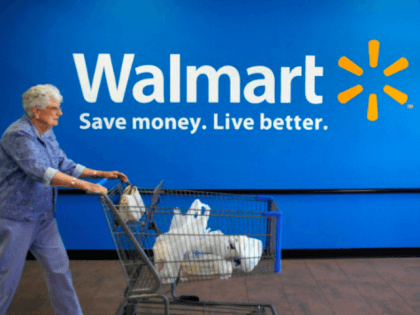 Russia Turns Eyes to Libya With Support for Strongman

Emboldened by its success in Syria, Russia is turning its eyes to chaos-ridden Libya with support for a military strongman whose forces oppose the internationally backed government. 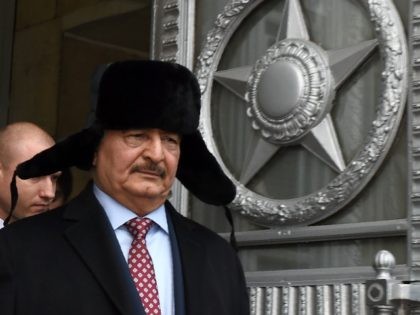 African Migrants Surge to U.S. Via Mexico Ahead of Trump

Thousands of African migrants are attempting to cross through Mexico with hopes to enter into the United States via the southern border before President-Elect Donald Trump’s inauguration. 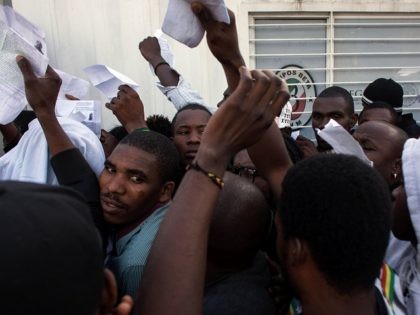 In a radio interview on Sunday, French Member of Parliament Meir Habib took strong issue with a warning from French Foreign Minister Jean-Marc Ayrault that President-elect Donald Trump’s moving the U.S. embassy to Jerusalem would constitute a provocation that would result in “extremely serious consequences.” 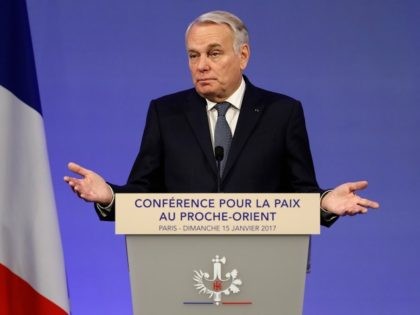 GQ Mag: ‘There’s No Such Thing As an Illegal Immigrant’

The concept of illegal immigration into the United States does not exist, according to a new piece by men’s magazine GQ. 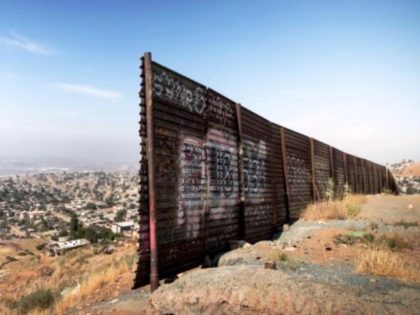 Outgoing President Barack Obama has transferred 10 prisoners from the U.S. military detention center in Guantánamo Bay, Cuba to Oman on his way out of the White House. 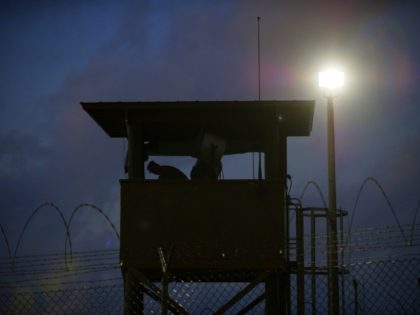