Pollak: Trump, not ‘Never Trump,’ is the True Burkean Conservative

Donald Trump is a disruptive president, but in the service of the Burkean conservatism that Never Trumpers once purported to uphold. 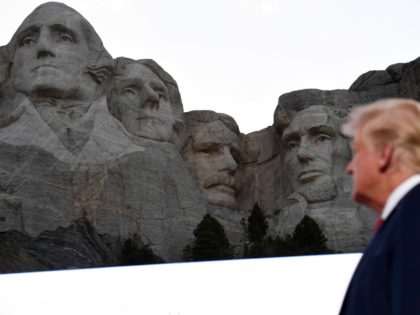 A senior Tory Brexiteer has warned that “up themselves” parliamentarians, led by Remainers from his own party, are launching “a coup against the British people” in order to “destroy Brexit”. 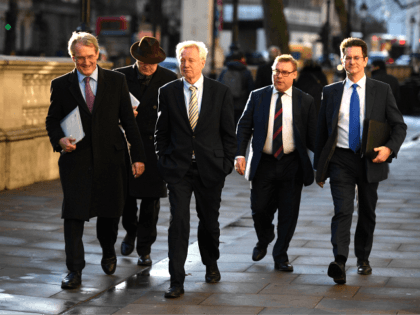 Pollak: March for Our Lives – This is What Demagoguery Looks Like

The “children” who are being impressed into service for the left — some savoring their moment in the “revolutionary” spotlight — are being misled by adults who should know better. They are being taught that those who disagree with them are literally their mortal enemies. 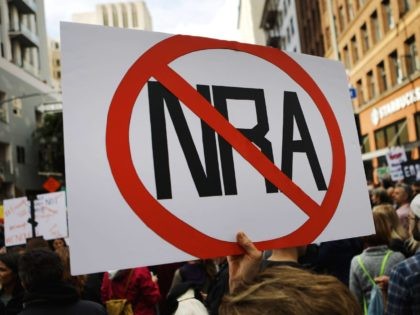 Ken Clarke, the arch-europhile Tory MP who once called for the British parliament to be reduced to the status of “a council chamber” in the European Union (EU), received rapturous applause from MPs after making the case for remaining in the bloc, despite the public voting to leave in June 2016. 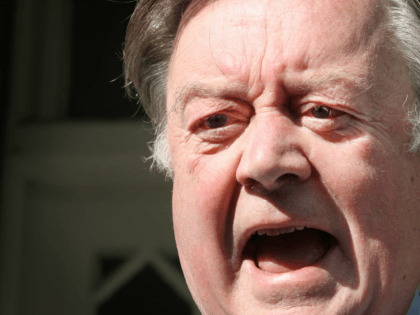 John Howard, former Prime Minister of Australia, has a fair claim to the title “greatest living conservative statesman”. This week, at London’s National Gallery, he was presented by the Alliance of Conservatives and Reformists in Europe (ACRE) with the Edmund Burke Award. 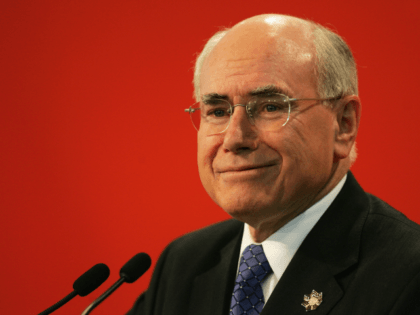 Skepticism about big corporations and their doings is not quite so unorthodox for Republicans as you might think. The Republican Party got its start among the farmers, free laborers, and merchants of the Midwest, not on Wall Street. The GOP was the little-guy party, at a time when the Democratic Party—which had its own populist tradition, going back to Andrew Jackson—had been taken over by the Southern plantation slaveowners. But as the 19th century moved along, Main Street Republicanism became one strand of the Grand Old Party. Another strand was Big Business and Wall Street Republicanism. 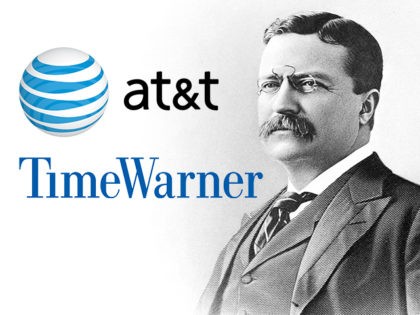 Independence Day Created Greatest Empire the World Will Ever Know: The Anglosphere

For me, Independence Day means the birth of the Anglosphere. As an Englishman, I don’t feel at all resentful that you triumphed over George III’s Redcoats, nor do I count it as a defeat. It was a victory for all of us: the settlers in the thirteen colonies got to forge their own destiny; the mother country could focus her attentions elsewhere, notably India; we could all enter a new mature relationship as free traders (bringing both parties massively increased prosperity); and, best of all, it resulted in the U.S. Constitution. 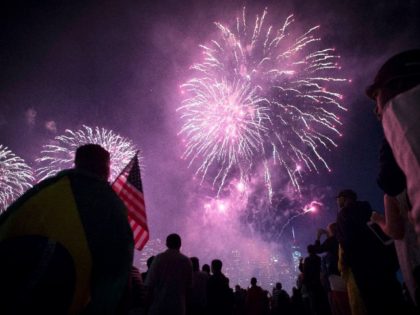