The future of gun sales at Cow Palace and therefore of gun shows at the historic venue, now rests with Gov. Jerry Brown (D). 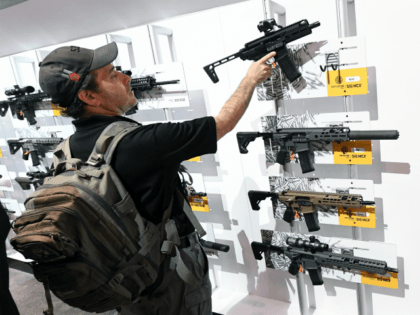 The San Mateo County Board of Supervisors is rallying behind state lawmakers who seek to ban gun shows at San Francisco’s Cow Palace. 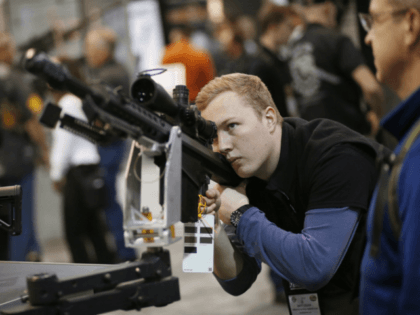 California lawmakers in the Bay Area are pushing to ban gun shows from occurring in Cow Palace. They cite the May 18 Santa Fe, Texas, school shooting as part of the impetus for their push, although the guns used in that attack were legally owned by the gunman’s father.

During a gun control debate at the most recent Greensboro City Council meeting city resident Mark Robinson rose to speak and made known that the citizens of the city are “going to keep [their rights], come hell or high water.” 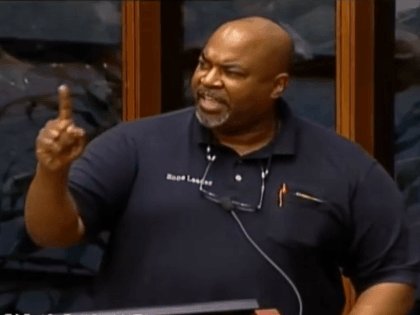 A Fort Wayne, Indiana, venue canceled one of the city’s “biggest annual gun shows” to avoid any “negative publicity” tied to hosting the event. 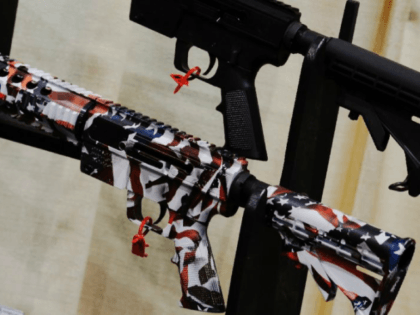 LAS VEGAS (AP) — The Latest on the mass shooting in Las Vegas: A gun show that was scheduled to take place this weekend in a casino off the Las Vegas Strip has been canceled following last Sunday’s mass shooting.

Senator Murphy: Not Fair To Judge Gun Control Based On Whether It Works

During the June 19 airing of ABC’s This Week, Senator Chris Murphy (D-CT) dodged questions regarding the impotency of his gun control proposal by suggesting it is not fair to judge gun control based on whether it works. 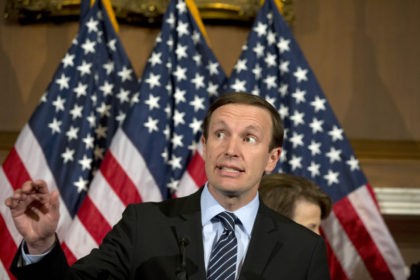 On February 16, Arizona’s Senate Committee on Federalism, Mandates and Fiscal Responsibility approved legislation to nullify the enforcement of Obama’s executive controls within the state. 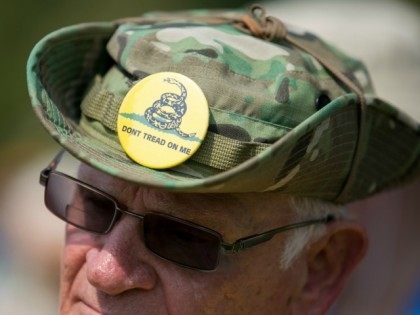 On February 5 Senator Dick Durbin (D-Ill.) said “40 percent of…crime guns” in Chicago can be traced back to purchases at gun shows in Indiana, where no background check is required. 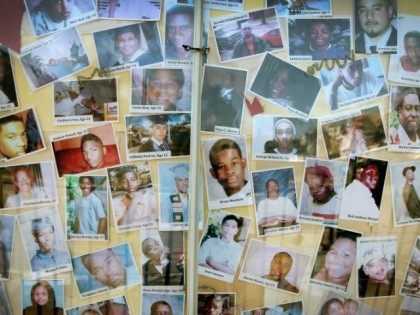 On January 9, determined gun show attendees outside San Francisco’s Cow Palace stood in a rain-soaked line that stretched across the parking lot to buy tickets to get inside. The show was held just four days after President Barack Obama 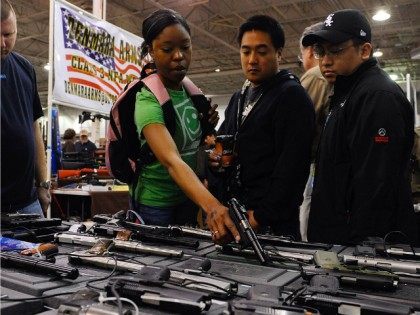 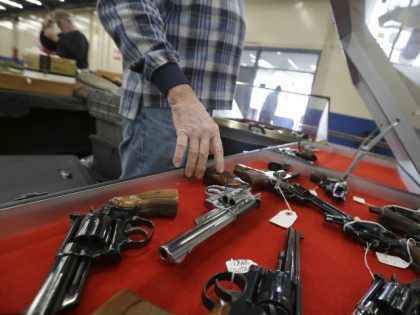 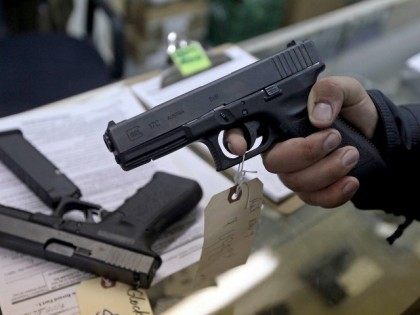 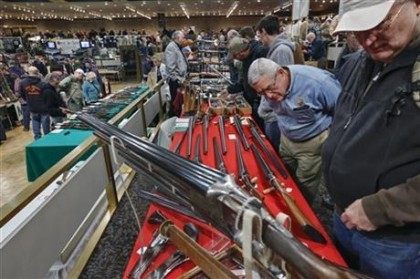 A 75-year-old gun show vendor in Washington, Pennsylvania, subdued a shoplifter in Washington Crown Center mall by tackling the suspect and threatening to break his arm if he did not comply. 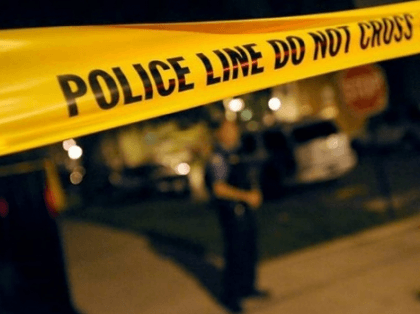