Istanbul Mayor-elect Ekrem Imamoglu called his election Sunday – in a special election called to overturn his initial victory in May – a victory for Turkey and democracy generally after winning by a wider margin than during the first election. 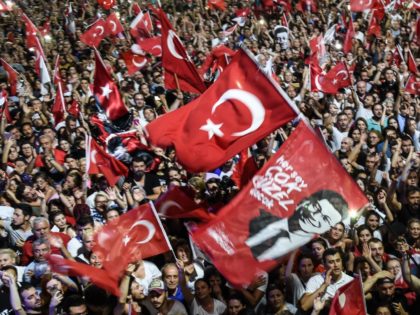 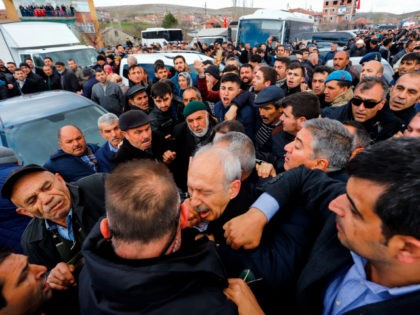 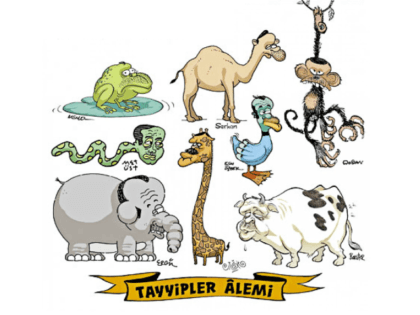 Turkish Opposition Chief to Erdogan: ‘Congratulations for What?’

In remarks Tuesday, Turkish secular opposition leader Kemal Kılıçdaroğlu refused to congratulate President Recep Tayyip Erdoğan on his election victory Sunday, asking “congratulations for what?” and insisting that “one does not congratulate a dictator.” 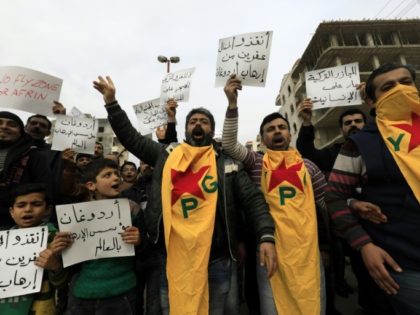 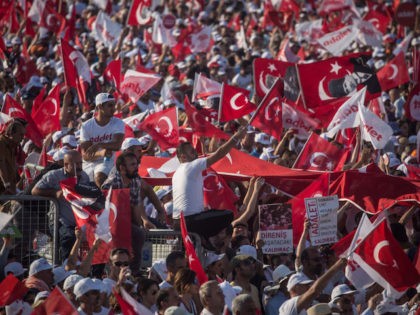 ANKARA, Turkey — Turkish President Recep Tayyip Erdogan on Saturday accused the country’s main opposition party of siding with terrorism, as a three-week “march for justice” led by its chief neared its ending point of Istanbul. 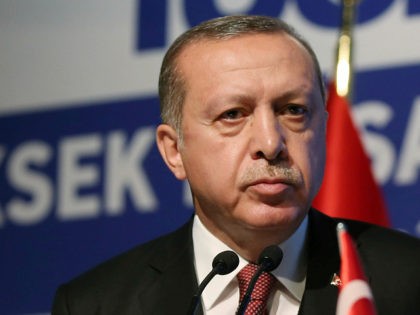 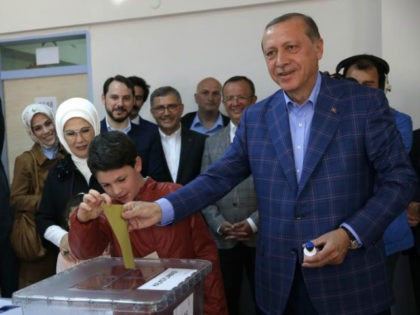 As Turkey nears its national election on June 7, the opposition Republican People’s Party (CHP) has managed to spark a national conversation regarding the material out of which President Recep Tayyip Erdogan’s toilet is made. Erdogan has sued the party’s leader to the tune of 100,000 Turkish Lira for claiming that members of his incumbent party enjoy the luxury of golden toilets. 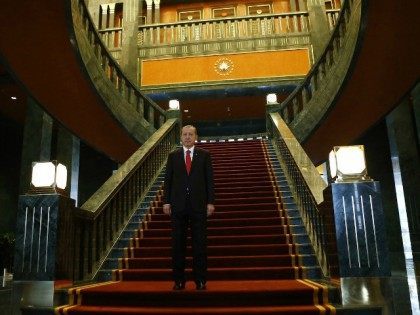