Exclusive — Bill Hagerty: ‘I Know How To Hit China Where It Hurts,’ Let’s Make ‘Made in the USA’ America’s Theme Again

GALLATIN, Tennessee — Bill Hagerty, now the GOP nominee for U.S. Senate here in Tennessee, told Breitbart News in his first exclusive interview after winning the primary election on Thursday night he intends to follow through on his promise to hold China accountable for the coronavirus pandemic. 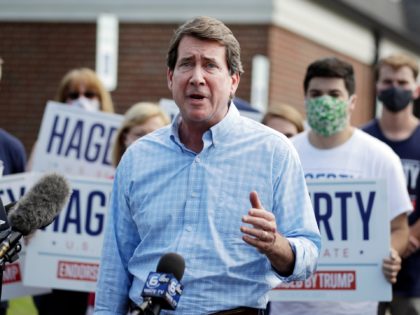 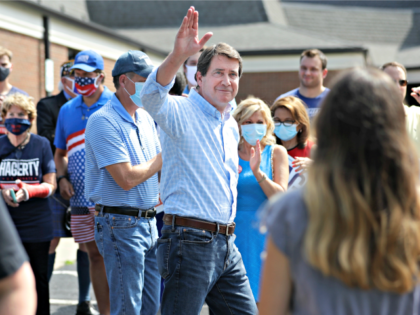 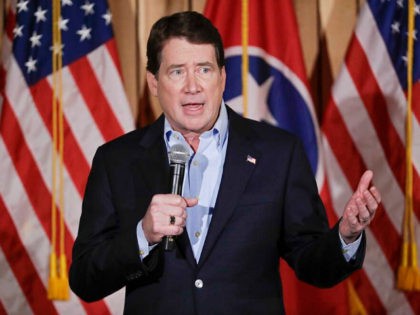 NASHVILLE, Tennessee — Sen. Marsha Blackburn (R-TN) is very upset with her colleague Sen. Rand Paul (R-KY) for an ad Paul cut for an outside group backing the candidate against President Donald Trump’s pick in her state’s U.S. Senate race. 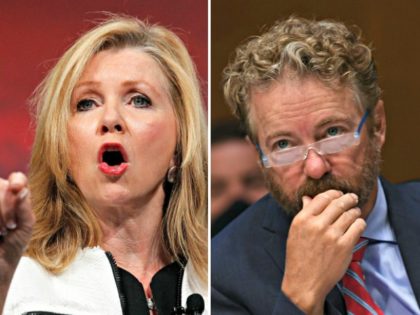 Dr. Manny Sethi, a candidate for the GOP nomination for U.S. Senate in Tennessee, decided to surround himself with Never Trumpers, including his campaign manager who believes President Donald Trump is a “divisive, short-fingered vulgarian.” 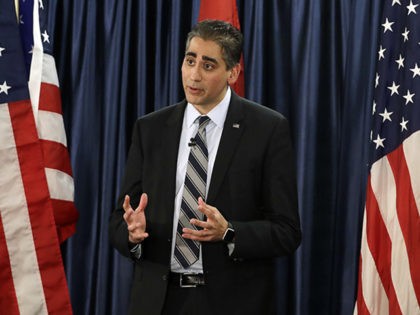 Rand Paul: ‘Obamacare Is Still with Us Because of Republicans’

Following the passage of the 2010 Affordable Care Act, also known as Obamacare, there was a conservative revolt against the Democrat-controlled White House and Congress. That fueled the Tea Party movement, and it led to a wave midterm election in 2010, which was also the election of Rand Paul to the U.S. Senate. 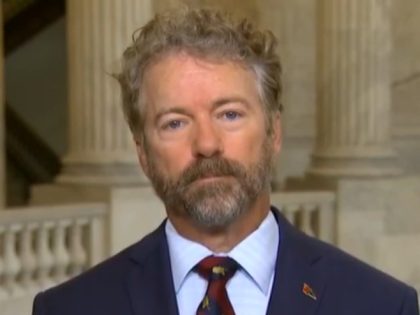 Sen. Lamar Alexander’s (R-TN) announcement on Monday that he will not seek re-election to a fourth term to the U.S. Senate in 2020 is certain to launch a political free-for-all over the next year and eleven months in Tennessee to replace him. 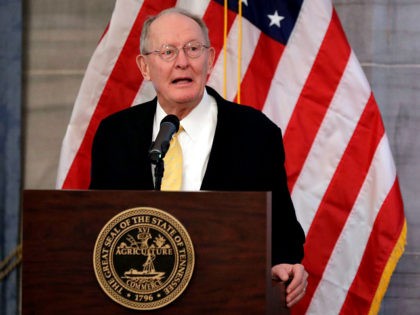