According to recent reports, many Facebook users that have found their accounts hacked have been unable to receive any direct support from the social media giant. Some have even resorted to purchasing $299 VR headsets in a desperate attempt to get support in accessing their account.

Facebook has reportedly issued a recall for the foam padding in its Oculus Quest 2 virtual reality headsets, warning that the inserts can cause skin irritation.

Facebook Finds Way to Shove Even More Ads in Your Face

In a recent discussion on the popular Clubhouse app, Facebook CEO Mark Zuckerberg focused on his company’s progress in the world of Virtual Reality, stating “we should be teleporting, not transporting,” and that VR could allow workers to meet virtually rather than travel to offices.

The release of Facebook’s first quarter financials has shown that the company’s smart speaker Portal and Oculus VR headset sales are tanking. 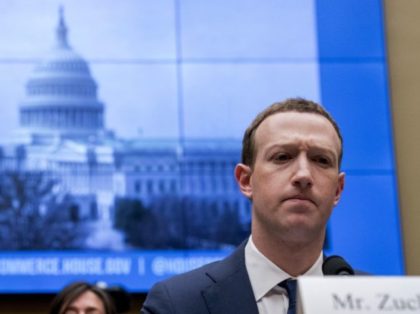 A man reportedly tried to commit suicide by jumping from a third-floor walkway of the World Trade Center Oculus train station on Tuesday afternoon. 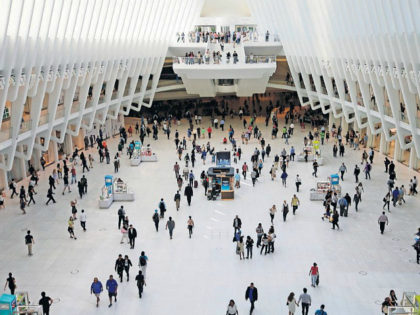 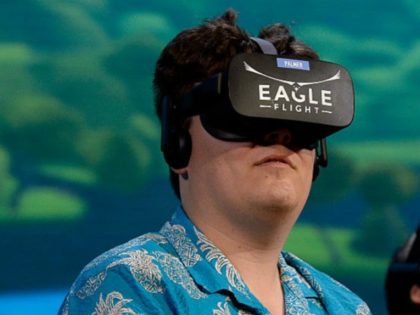 Oculus Rift creator Palmer Luckey has left Facebook and Oculus six months after his support for an anti-Hillary Clinton organization during the 2016 presidential election was revealed. 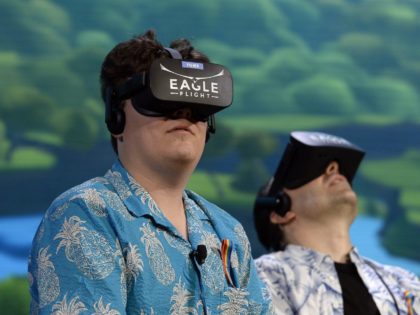 Legendary game designer John Carmack has responded to the ongoing legal battle with ZeniMax with a lawsuit of his own. 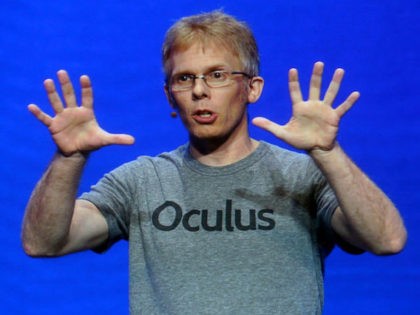 Facebook is trying to shore up their faltering venture into virtual reality with serious price cuts across the board on Oculus Rift hardware.

ZeniMax has asked a judge to ban Oculus from using their code in virtual reality headsets. 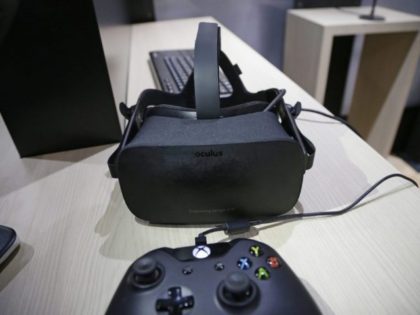 (Reuters) — A U.S. jury in Texas on Wednesday ordered Facebook Inc., its virtual reality unit Oculus, and other defendants to pay a combined $500 million to ZeniMax Media Inc., a video game publisher that says Oculus stole its technology. 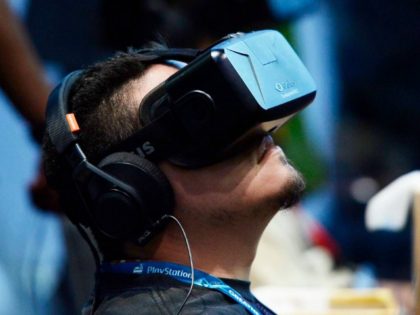 The latest wrinkle in the case between ZeniMax Media and Oculus over VR technology finds the plaintiff claiming destruction of evidence. 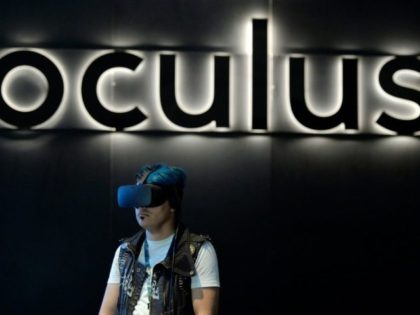 CES 2016 Will Be All About Virtual Reality Everything

With CES 2016 opening at the Las Vegas Convention Center on January 6, the world is on the cusp of “virtual reality everything” with the launch of the Augmented Reality Marketplace. 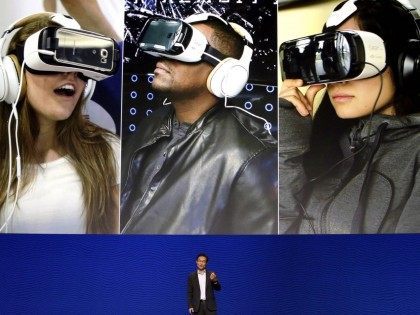 In May, Breitbart reported that adult content would not be blocked from the Oculus Rift Virtual Reality headset, but Oculus has recently announced that pornography will not be allowed on its device. 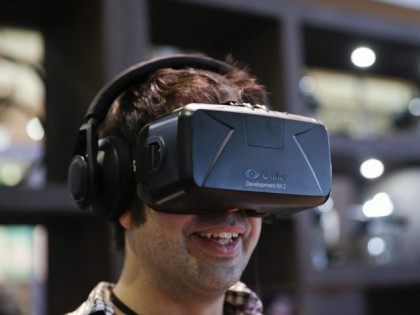 It is not clear whether Oculus VR, sold to Facebook for $2 billion in 2014, will release its flagship virtual reality headset named the Rift this year. 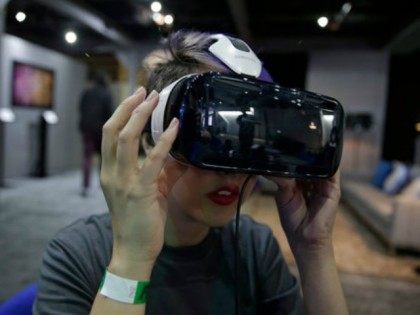 Some of us dream about what the future will be like. Others have billions of dollars at their disposal to make it a reality. When one of these few ultra-rich technology folks opines about the future, my ears perk up. 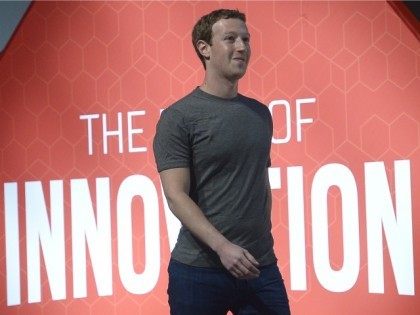 Virtual reality firm Oculus debuted its first ever VR motion picture at the Sundance Film Festival this week. Called Lost, the film puts the viewer in the middle of a spooky, darkened forest when a giant, robotic hand begins moving through the woods, reports TechCrunch’s Josh Constine, who viewed the film. 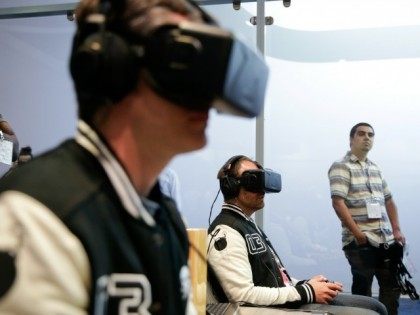