Cummings revealed the dumbfoundment he felt when he discovered the government’s pandemic plans didn’t actually exist in any meaningful sense. 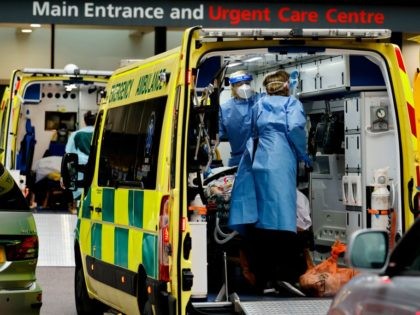 Democrat presidential candidate Joe Biden is planning to build back the Washington, DC, political class to business as usual as his advisers have started meeting with K Street lobbyists who are eager for President Trump to leave office. 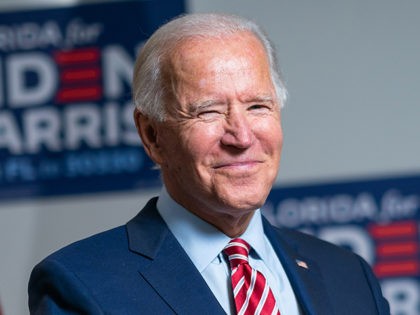 Staffers who worked for President George W. Bush are going all in for Democrat presidential candidate Joe Biden in hopes of returning the White House back to one of their globalist allies in the political class. 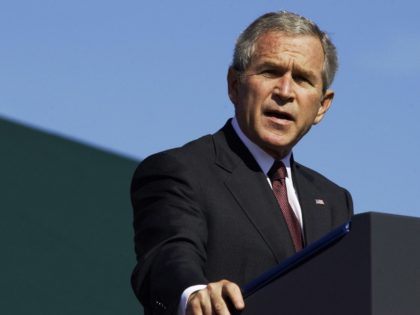 Delingpole: Global Warming Has Rotted the Brains of the Political Class

“Is the political class’s obsession with global warming rotting their brains?” asks Christopher Booker in a must-read piece for the Daily Mail. 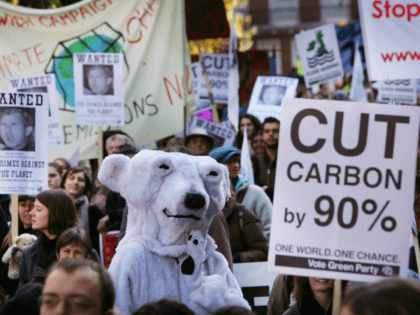 Britain’s political class clearly haven’t woken up yet to the widespread anger in the country over the double standards in its treatment of Islam and people who criticize Islam. 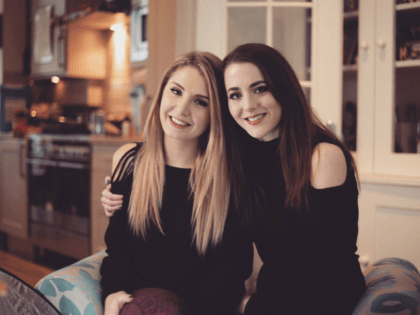 While ordinary Americans nationwide work on Thursday morning, the political class and media elite in Washington, D.C. plan to party as early as 9 a.m. in bars across the city to celebrate the congressional testimony of fired former FBI Director James Comey. 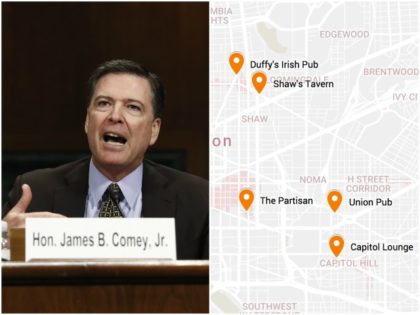 Survey: Nearly Half of White, Working Class Americans Say They ‘Feel Like a Stranger in Their Own Country’

A poll released the Public Religion Research Institute and the Atlantic on Tuesday examining sentiments held by white, working class adults found that almost half surveyed felt that they had become “strangers” in their own country. 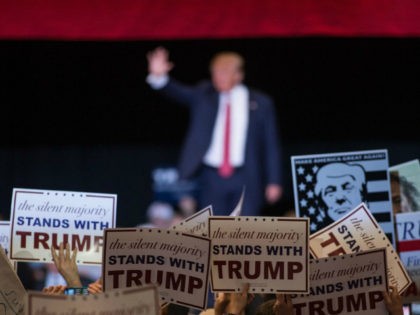 Longtime Democrat pollster and consultant Pat Caddell told Breitbart News Daily SiriusXM host Matt Boyle on Thursday, “The thing that I think we all should be thankful for is that the American people decided they were going to re-establish their sovereignty as the sovereign masters of this country and not the political class and their media outriders, who believed that the American people were pawns to be pushed around in some dynastic game between the Bushes, the Clintons, and others.” 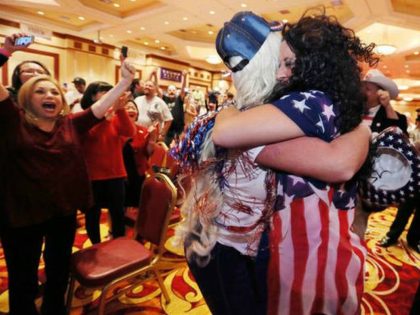 Palin To #NeverTrump: ‘You’re Either With Us Or You’re Against Us’

2008 Vice Presidential nominee Sarah Palin blasted supporters of the #NeverTrump faction from a stage Friday in Denver for fueling Hillary Clinton’s path to victory with “dynamite” as she called them on the carpet, “You’re either with us or you’re against us.” 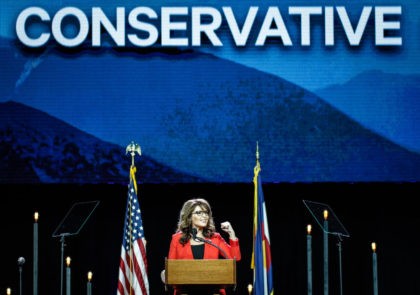 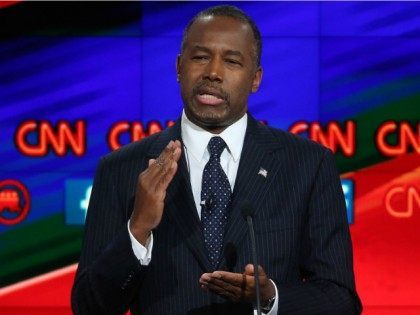 Sen. Ben Sasse’s Maiden Floor Speech: Since ‘The People Despise Us All,’ Why Even Have A U.S. Senate? 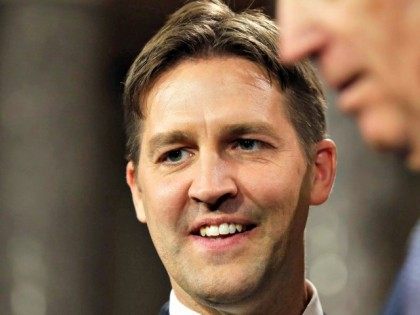 Farage is Right: It’s Not Love We Really Feel for the NHS but Fear

How much do you think Britain’s amazing, selfless, tireless, angelic nurses should be paid for the incredible work they do caring for sick people in our National Health Service hospitals? Should it be a) a thousand pounds an hour b) 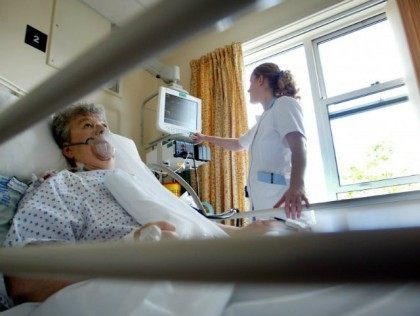