A violent crime victim ready to testify against MS-13 Gang members in Long Island, New York has been murdered after Gov. Andrew Cuomo’s (D) latest jailbreak law forced witness names to be revealed to the defense in the criminal case. 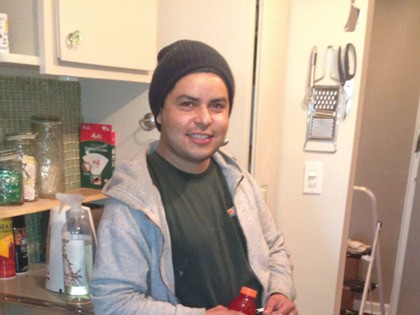 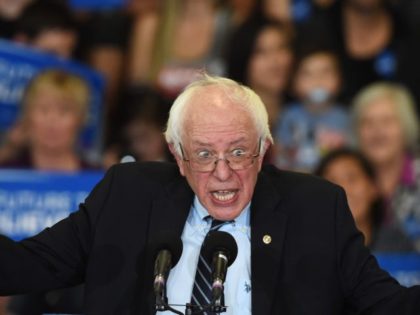 Two Tennessee state lawmakers have filed a bill that would seek to prosecute pregnant women who are abusing narcotic drugs and whose babies are born harmed or addicted to drugs. 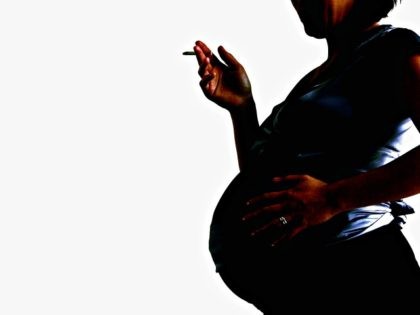 James Comey Bashes Trump on Colbert: ‘I’m Like a Breakup He Can’t Get Over’ 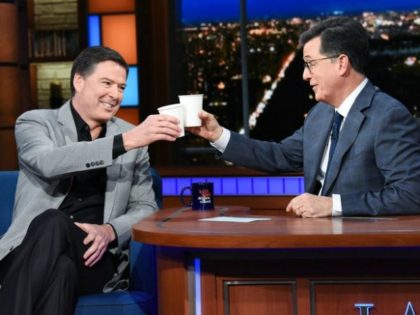 The latest polling from Rasmussen Reports (one of the most reliable in 2016) shows a huge slide in support for James Comey, the disgraced former head of the FBI. A plurality of 46 percent now want to see him prosecuted for leaking to the media. 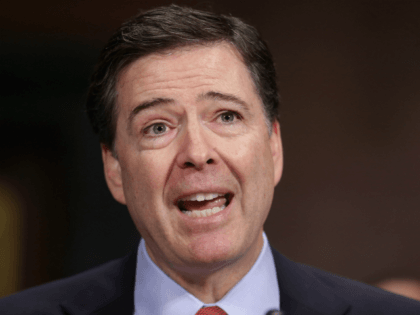 A trend has emerged in recent years for district attorneys in larger Texas counties to dismiss a greater number of cases involving small amounts of marijuana. 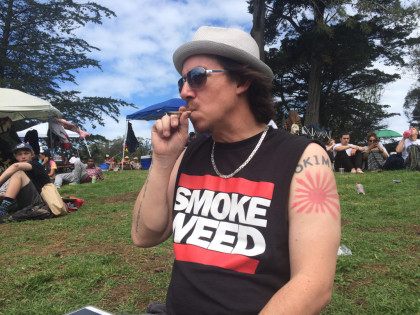 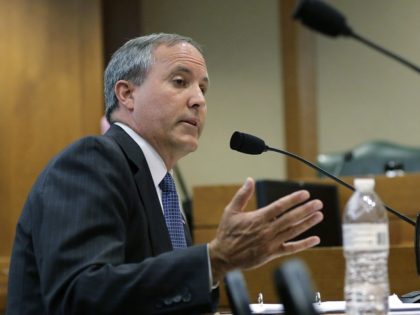 Rep. Jim Jordan (R-OH) refuted Attorney General Loretta Lynch’s claim that she had deferred to the FBI’s recommendation over whether to prosecute Hillary Clinton for mis-handling classified information because she wanted to prevent any public perception of unfairness. 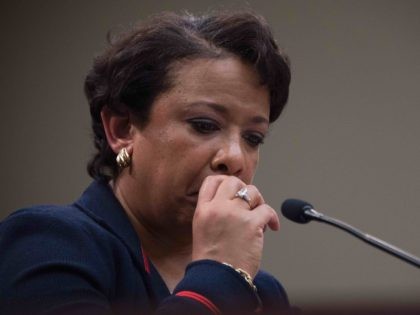 Chaffetz: We Will Refer Hillary Clinton to the FBI for Perjury

Rep. Jason Chaffetz (R-UT), chair of the House Committee on Government Oversight and Reform, told FBI director James Comey during his testimony on Thursday morning that the committee would refer former Secretary of State Hillary Clinton for investigation for perjury, given that she lied under oath before the House Select Committee on Benghazi in October. 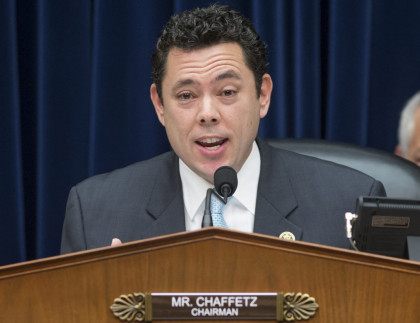 Lawyer for Sailor Convicted of Hillary Clinton’s Crime: Honest People Are Not Rewarded

William Portanova, the lawyer who represented a retired Navy commander who was convicted in 2015 for similar conduct to Hillary Clinton’s mis-handling of classified information, says the law has a perverse incentive to discourage telling the truth.

On Thursday, FBI director James Comey will testify before the House Committee on Oversight and Government Reform about his agency’s decision not to recommend that Hillary Clinton be prosecuted for mis-handling confidential information. 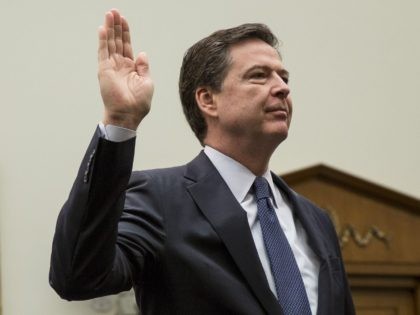 Coincidence! Obama, Hillary Campaign Together on Air Force One on Day of FBI Announcement

President Barack Obama and former Secretary of State Hillary Clinton embarked on a joint campaign visit to Charlotte, North Carolina aboard Air Force One — on the same day that FBI director James Comey announced he would not recommend prosecuting Clinton for mishandling classified emails. 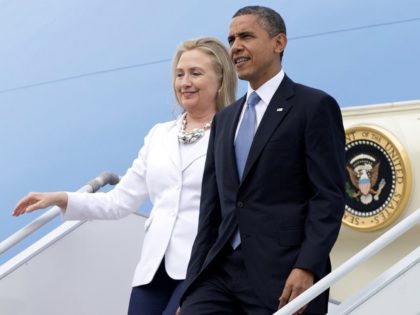 The US Department of Justice has been considering whether people should be prosecuted for the offense of climate change denial. “This matter has been discussed. We have received information about it and have referred it to the FBI to consider whether 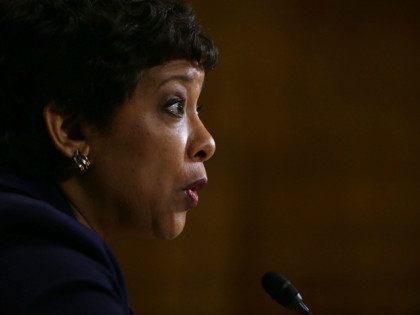 A snowboarder could face trespassing charges after he allegedly knowingly entered an area that was marked as closed off to the public and triggered an avalanche that, lucky, he rode to safety. The snow slide could have potentially put the public in danger. 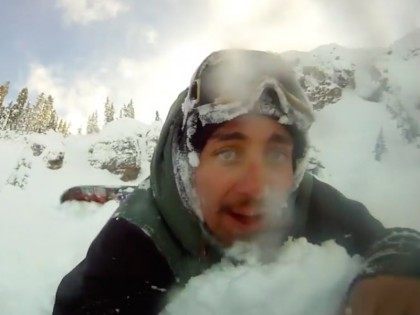 In a poll of 1,000 likely voters, Rasmussen Reports asked if the “government [should] investigate and prosecute scientists and others including major corporations who question global warming?” A full 27% of Democrats replied in the affirmative, as did 12% of 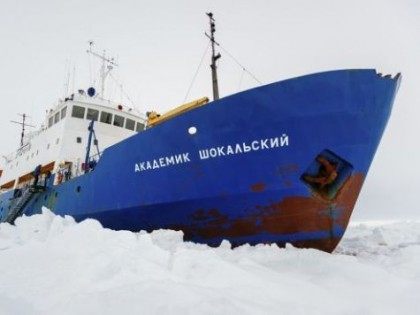 (AFP) Zambia’s top prosecutor on Friday stunned a magistrate when he refused to prosecute himself on charges of abuse of office and declared himself a free man. 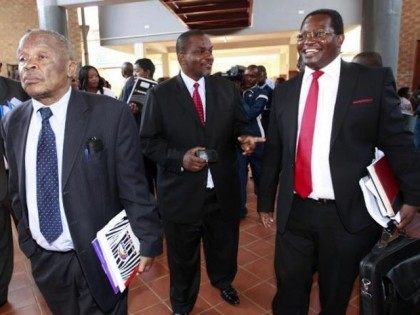 lleged gang members from California, Arizona and Texas were recently indicted for manipulating approximately 100 girls, ranging in age from 12 to mid-20s, into a life of prostitution. The case is the third prosecuted under the federal RICO racketeering statute 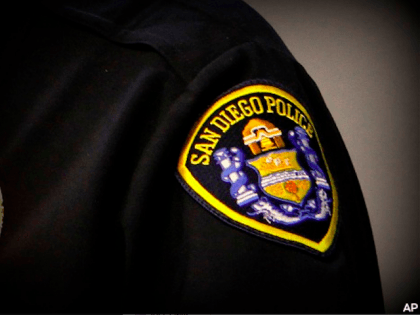