Buzzfeed suffered a legal setback in a federal court in Miami on Tuesday in its attempt to fight a defamation lawsuit over its publication of the infamous, and uncorroborated, Russia “dossier” on President Donald Trump last year. 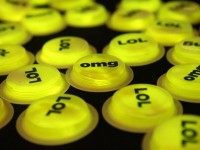 Judge Sullivan to Michael Flynn: ‘Arguably, You Sold Your Country Out’

Former National Security Advisor Michael Flynn refused to withdraw his guilty plea in a pre-sentencing hearing in a federal district court in Washington, DC, on Tuesday, despite the appearance that the FBI had entrapped him. 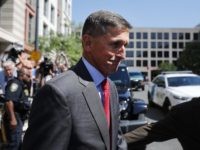 The 302 presents Michael Flynn as eager to provide information to the FBI about his interactions with Kislyak, though it is hard to know definitively without seeing the classified transcripts. 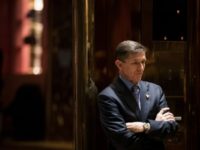 Christopher Steele: I Was Hired to Help Hillary Clinton Challenge the 2016 Election Results

Christopher Steele, the former British spy who prepared the Russia “dossier” that has led to more than two years of investigations into President Donald Trump’s campaign, told a London court that he was hired to provide a basis to challenge the legitimacy of the 2016 presidential election in the event that Trump won. 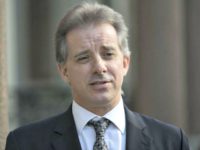 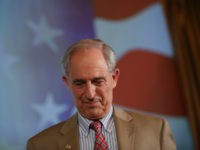 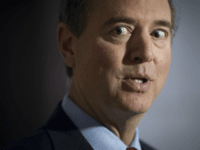 The Los Angeles Times reported Friday that Nancy Pelosi “has quietly been grooming potential successors, among them Rep. Adam Schiff.”

Pollak: Media’s Obsession with Saudi Story Shows All Other Anti-Trump Narratives Have Collapsed

The fact that the media are so focused on the Saudi story, though Trump is not at fault and is arguably handling the situation almost as well as anyone could, is a sign that all other anti-Trump narratives have collapsed. 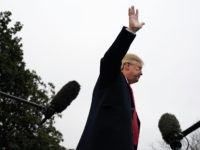 John Brennan: Trump Took My Security Clearance to Cover Up His Russia Collusion

Former Central Intelligence Agency director John Brennan published an op-ed in the New York Times on Thursday arguing that President Donald Trump had stripped his security credentials on Wednesday to cover up his campaign’s collusion with Russia in 2016. 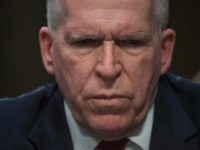 Rep. Eric Swalwell (D-CA), the East Bay congressman who has become a ubiquitous presence on cable news since the start of the “Russia collusion” investigations, told CNN’s Jake Tapper last week that he is considering a possible run for president in 2020. 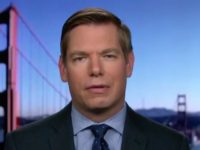 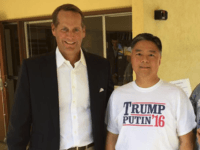 No Collusion: Rosenstein Indicts 12 Russians for Hacking, No Americans Involved

Deputy Attorney General Rod Rosenstein announced the indictment of 12 members of Russian military intelligence Friday for hacking Democrats’ emails during the 2016 presidential election, and noted there was no collusion alleged with any Americans. 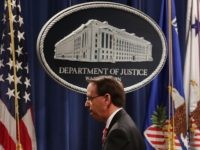 Democrat real estate investor Harley Rouda will challenge incumbent Republican Congressman Dana Rohrabacher and has made “Russia collusion” a focus of his campaign. Schiff’s statement on Spygate, which Democrats and the media are relying on, is the same nonsense that he has been feeding the public for two years in an effort to sustain the Russia conspiracy theory. 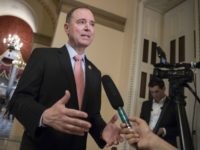 “Spygate” — the revelation that the Federal Bureau of Investigation (FBI) used at least one informant to infiltrate Donald Trump’s 2016 presidential campaign — provides further vindication of the contention made in March 2017 by conservative radio host Mark Levin, Breitbart News, and President Trump (in that order) that the Obama administration conducted surveillance of the opposition in an attempt to monitor, defeat, and delegitimize it. 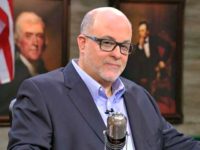 Ty Cobb Was Right: Special Counsel Probe Over Soon — For Him

Ty Cobb may have been the right lawyer to handle an investigation. He was clearly the wrong man to stop an attempted coup. 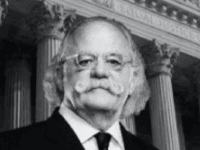 Mueller Question to Trump on Ukraine Based on Debunked Conspiracy Theory

The New York Times published a list of questions Monday that, it said, were prepared by Special Counsel Robert Mueller to ask President Donald Trump. One of them, oddly, referred to a long-debunked conspiracy theory about the 2016 Republican Party platform. 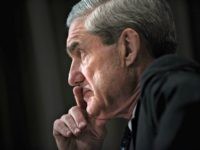 Fusion GPS founders Peter Fritsch and Glenn R. Simpson urge the public to set aside the “Russia collusion” theory and to focus instead on President Donald Trump’s business practices, which they say could have aided global money-laundering. 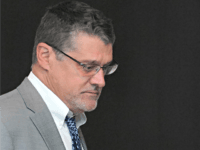 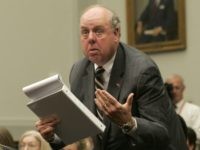 Blue State Blues: Everyone They Don’t Like Is a Russian Agent

The attempt to turn the NRA into another cog in the Russian conspiracy to divide and control us is laughable, but the left-leaning media still find it deeply compelling.

Columnist: The Media Lost Interest in Russia Collusion Story When Their Role in It Was Exposed

Author and journalist Lee Smith argues at The Federalist that the mainstream media are losing interest in the theory that Donald Trump’s presidential campaign colluded with the Russian government because the media’s own role in creating it has been exposed. 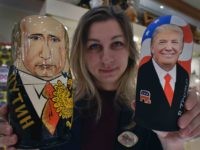 President Donald Trump’s new budget proposal funds Special Counsel Robert Mueller’s investigation into his campaign — and his administration — through the 2019 fiscal year, despite the repeated assurances by White House lawyer Ty Cobb that the inquiry would end soon. 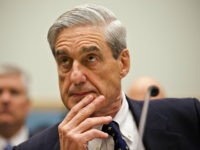 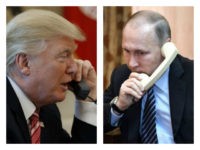 White House lawyer Ty Cobb predicted Wednesday that Special Counsel Robert Mueller’s investigation into Russian influence in the 2016 presidential campaign would be over in the next four to six weeks. 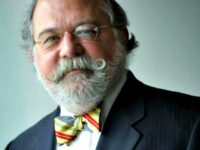 No, the New York Times Did Not Prove FBI Did Not Rely on Russia ‘Dossier’

The New York Times reported Saturday that the Russia investigation began in 2016 after George Papadopoulos, a junior foreign policy aide in Donald Trump’s presidential campaign, told an Australian diplomat in May 2016 that Russia had “political dirt” on Hillary Clinton. 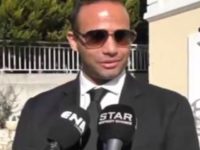 The White House continues to claim that Special Counsel Robert Mueller will end his inquiry into possible collusion between Donald Trump’s 2016 presidential campaign and the Russian government. Lee Smith of Tablet magazine has traced the origins of the Russia “dossier” — the Democrat-funded opposition research project that may have laid the foundations for the ongoing Russia investigation — to several Wall Street Journal articles that appeared in print a decade ago.

Senate Majority Whip John Cornyn (R-TX) caused a stir late Friday when he questioned the legitimacy of the investigation being conducted by Special Counsel Robert Mueller into potential Russian interference in the 2016 presidential election. 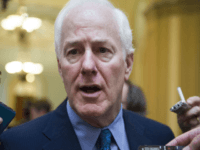 Not ‘Over by Thanksgiving’: Robert Mueller Subpoenas Trump Family Records from Deutsche Bank

Special Counsel Robert Mueller has subpoenaed bank records for President Donald Trump and the Trump family from Deutsche Bank, expanding and extending the Russia investigation beyond its mandate and predicted timeline. 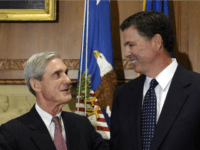