Actress Samaire Armstrong launched into an impassioned speech in a 7-minute video that saw the “O.C.” star hammer the “far-left mob,” call out the “uneducated woke white” people pushing the Black Lives Matter movement, and declare Joe Biden and Kamala Harris “out of their minds.” Armstrong also praised police, who she said “have been thrown under the bus by spineless politicians.” 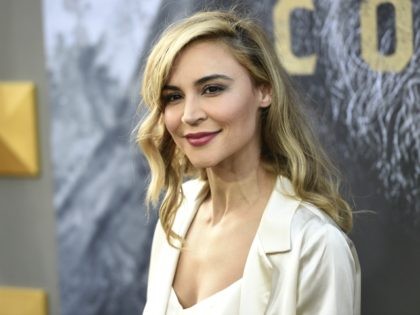