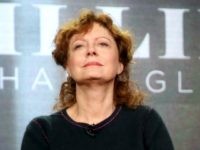 President Trump renewed the battle between himself and “radical left congresswomen” (otherwise known as The Squad), who he says speak badly about the U.S. and spew “racist hatred.” He called on them to apologize for the “foul language” and “terrible things they have said” in a pair of tweets Monday morning. 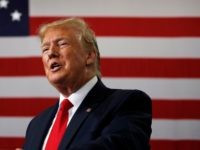 Nearly every single candidate for the Democratic Party presidential nomination in 2020 criticized President Donald Trump’s tweet Sunday morning advising left-wing members of Congress to “go back and help fix the totally broken and crime infested places from which they came.” 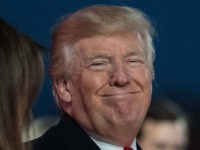 Donald Trump to Democrat ‘Squad’: ‘Why Don’t They Go Back and Help Fix the … Places from Which They Came’

President Donald Trump taunted the Democrats’ so-called “Squad” — the four far-left first-term representatives — on Sunday morning, telling them to go back and fix the places they came from before telling the rest of the country what to do. 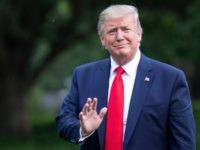