Kurds: Al-Baghdadi Operation a Month Late ‘Due to Turkish Aggression’

The Syrian Democratic Forces (SDF), a U.S.-allied coalition of mostly Kurdish fighters, blamed Turkey on Sunday for delaying a five-month-long operation to capture Abu Bakr al-Baghdadi, the head of the Islamic State. 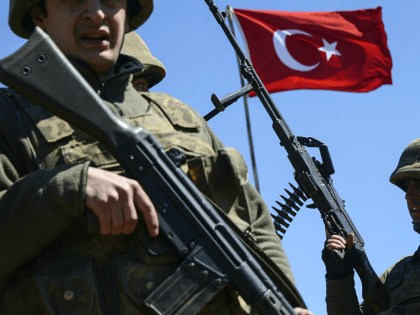 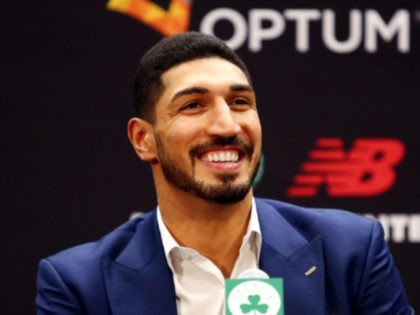 NGO: Over 60,000 Displaced in Syrian Kurdistan by Turkish Invasion

Over 60,000 civilians in northern Syria have been displaced during the first 36 hours of Turkey’s invasion, the London-based monitoring group Syrian Observatory for Human Rights reported Thursday. 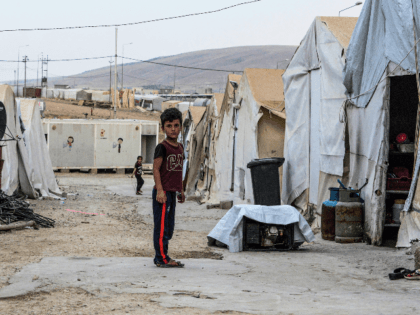 Rand Paul: Trump Made the Right Decision in Syria

Sen. Rand Paul (R-KY) on Tuesday applauded President Trump’s decision to move about 50 American soldiers in northern Syria away from a frontline in a pending war between Turkey and Syrian Kurdish forces.

Trump is leveraging the full scope of American power to combat the threats our nation faces instead of simply relying on the military. 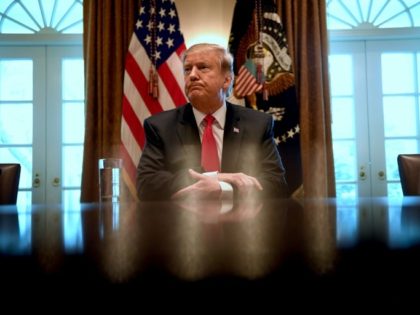 Syrian Kurdish Leader: ‘Not Enough’ Being Done Against Growing al-Qaeda in Syria

“Nobody” is willing to launch airstrikes to quell the growing threat posed by al-Qaeda-linked jihadis in Syria, who control more territory than any other terrorist organization in the country, a top Kurdish leader told Breitbart News. 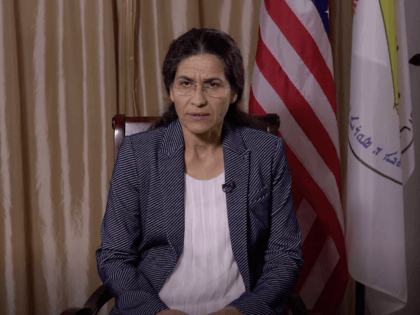 A spokesman for the Turkish presidency insisted on Monday that Ankara does not recognize Bashar al-Assad as the legitimate leader of Syria after President Recep Tayyip Erdogan publicly admitted his government maintains diplomatic ties with the Assad regime. Erdogan has 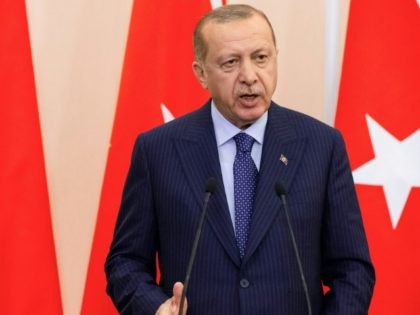 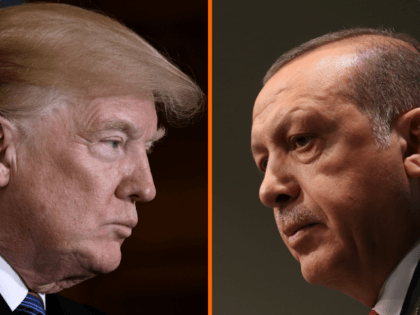 A representative for the Syrian Kurdish militia and political community in northern Syria rejected the idea of a Turkish-run “safe zone” in the region on Tuesday following U.S. troop departures, instead suggesting the United Nations should play a role. 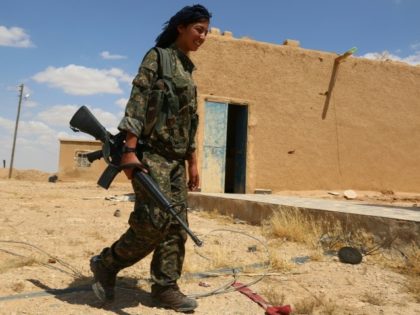 Turkey’s President Recep Tayyip Erdogan on Tuesday pledged to consider U.S. President Donald Trump’s proposal to establish a safe zone in northeastern Syria ahead of a planned Turkish offensive against the U.S.-allied Kurdish fighters who control the region. 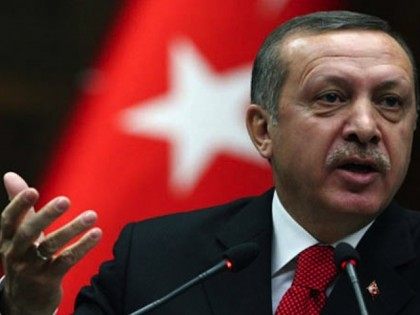 Report: Turkey Has 80,000 Soldiers on Hand for Syrian Invasion

The ardently pro-Turkish government newspaper Yeni Safak reported Monday that Ankara has prepared 80,000 troops to invade the Kurdish region of northern Syria in anticipation of the United States’ withdrawal from the area. 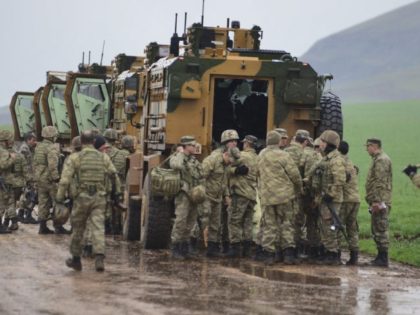 Turkey: U.S. ‘Intertwined and Engaged with a Terrorist Organization’ in Syria

Turkey’s foreign minister claimed that the United States was struggling to withdraw troops from Syria because it had complicated the battlefield with its support of “terrorist” groups and that only severing ties with the Syrian Kurdish groups Turkey opposes could fix the problem. 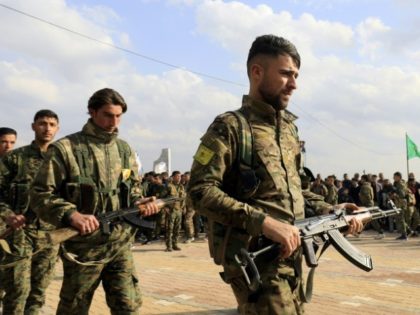 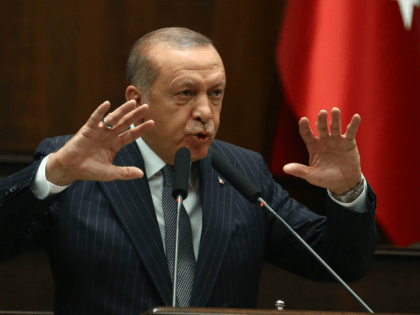 Erdogan Refuses to Meet with John Bolton for Syria Talks 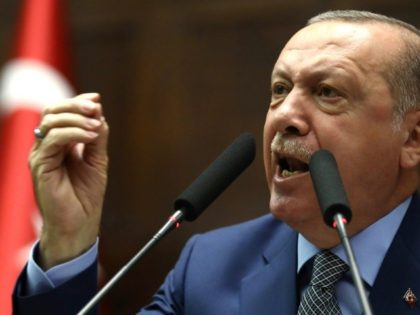 John Bolton: No Withdrawal from Syria Without Security Guarantees for Kurds

U.S. National Security Advisor John Bolton said in remarks during his trip to Israel Sunday that President Donald Trump does not intend to withdraw troops from Syria until he is satisfied with security guarantees for the Syrian Kurdish militias fighting there, which have played a key role in the defeat of the Islamic State. 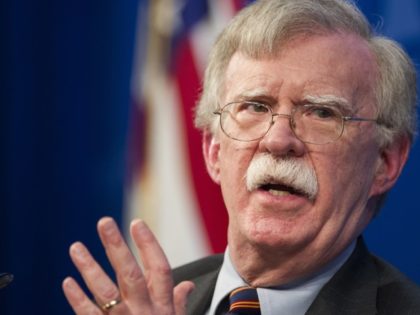 Report: Syrian Kurds Hand Territory to Assad in Exchange for Aid Against Turkey

The U.S.-backed Syrian Democratic Forces (SDF), an alliance led by the Kurdish People’s Protection Units (YPG), recently handed over control of territory near northern Syria’s Manbij region to the Russian and Iranian-allied regime of Bashar al-Assad in exchange for support in repelling an imminent attack by Turkey, the state-run Anadolu Agency (AA) reported Tuesday. 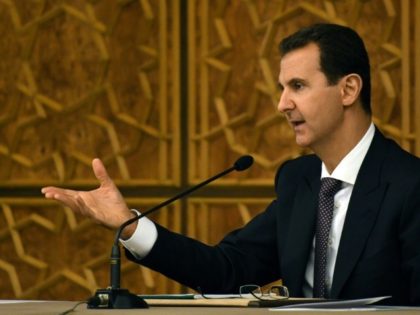 Dramatic developments over recent days appear to mark a turning point for the U.S. and allies in the war on the Islamic State (ISIS) — almost certainly a drastic turn for the worst. 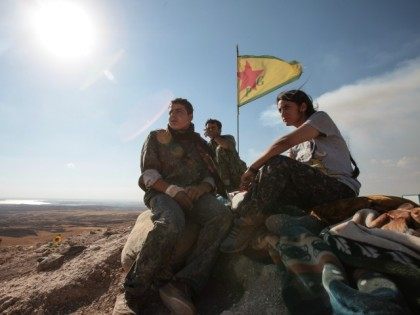 Kurds: U.S. Military Withdrawal from Syria a ‘Betrayal,’ Will Lead to ‘Revival of Islamic State’

U.S.-allied Syrian Kurds have expressed deep reservations about Washington’s sudden decision to withdraw American troops from Syria, saying such a move amounts to a “betrayal” that leaves them vulnerable to attacks by Turkey and warning that it would lead to a resurgence of the Islamic State (ISIS/ISIL). 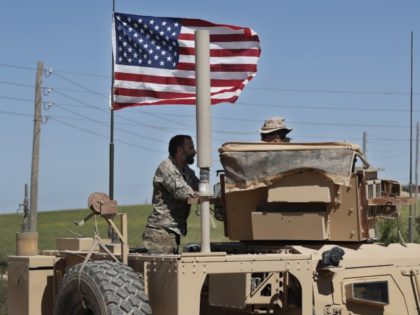 Russian President Vladimir Putin praised his U.S. counterpart Donald Trump on Thursday for deciding to withdraw American troops from the battlefield in Syria, alleging that the Islamic State (ISIS) terrorist group has been defeated and thus there is no compelling reason for American military action there. 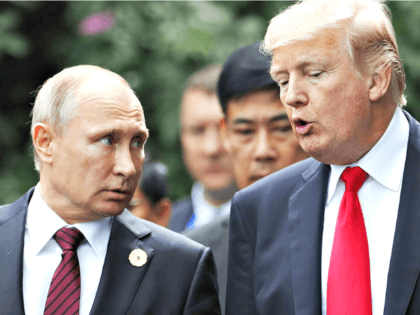 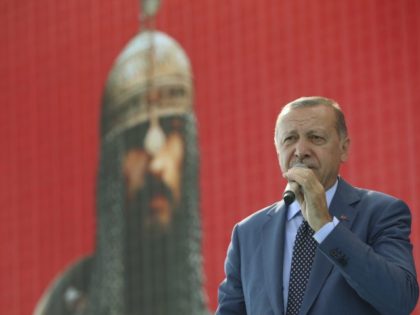 A former soldier in the British army has been sentenced to seven and a half years in a Turkish prison for terrorism offences after fighting Islamic State with a Western-allianced Kurdish militia in Syria. 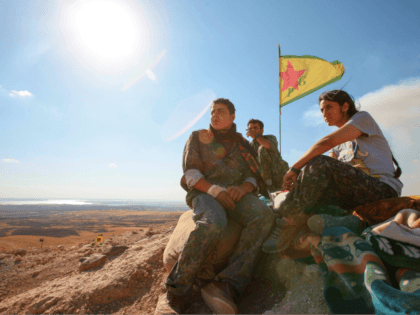 Turkey is reportedly expected to enhance financial and medical support to factions from one of its top allies, the Free Syrian Army (FSA), as the rebel group continues to participate in Ankara’s offensive against U.S.-allied Kurds in northern Syria. 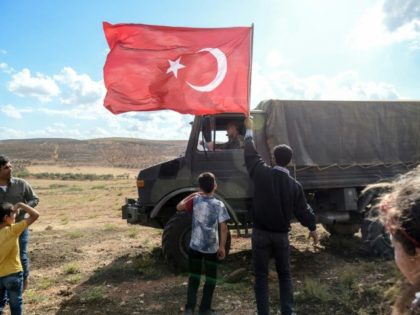 The United States is carrying out a routine “review” of its operations in Syria, U.S. President Donald Trump’s special envoy for the coalition against the Islamic State (ISIS/ISIL) declared on Tuesday in response to the commander-in-chief’s remarks that American troops will soon pull out of the country. 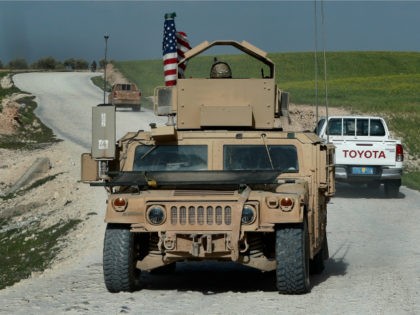 Kurdish forces have arrested 41 Swedish citizens in Syria who left Sweden to fight for the Islamic State with five being described as high-level members of the terror organisation. 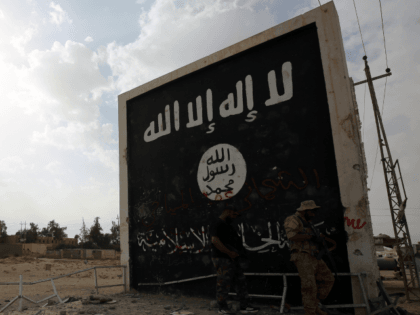 Turkish Foreign Minister Mevlüt Çavuşoğlu told reporters this weekend that the United States had reached a “common understanding” with Turkey for a plan to expel its allies, the Syrian Kurdish People’s Protection Units (YPG/YPJ), from northern Manbij, Syria. 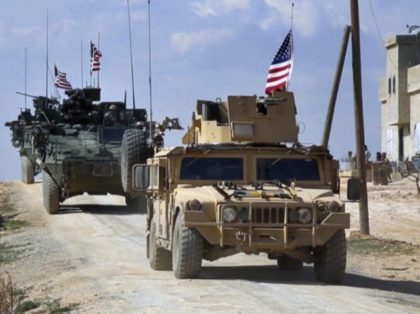 The government of dictator Bashar al-Assad confirmed on Monday that it would send Syrian military troops into Afrin to fight against the Turkish military, which invaded the northern province last month. 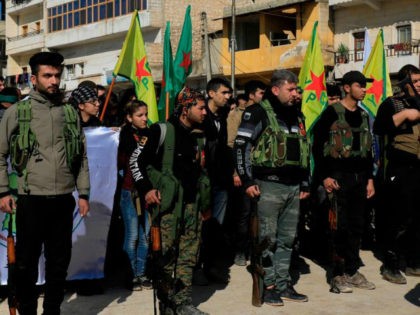 State Department: Sanctions Against Turkey over Syria’s Afrin Are ‘on the Table’

State Department spokeswoman Heather Nauert told reporters on Thursday that “sanctions are always on the table” regarding bilateral tensions, answering a question about whether Washington would ever sanction Turkey for its invasion of Syria. 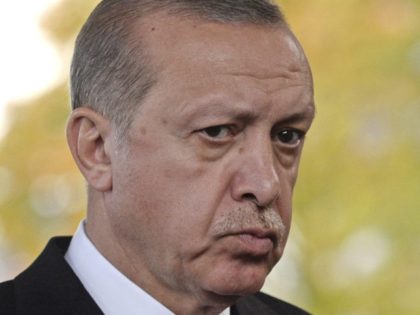 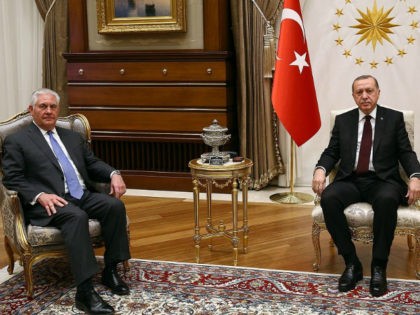 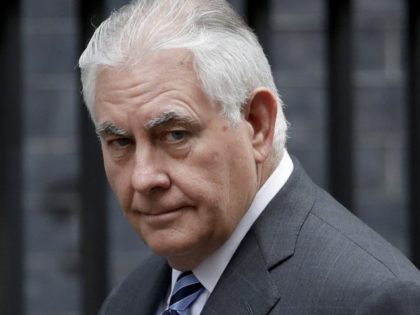 Syrian Kurds have demanded the Turkish government be held responsible for a video surfacing showing Turkish-allied Free Syrian Army (FSA) combatants mutilating the body of a female Kurdish anti-jihadist fighter, stepping on her breasts, and taking selfies with her. 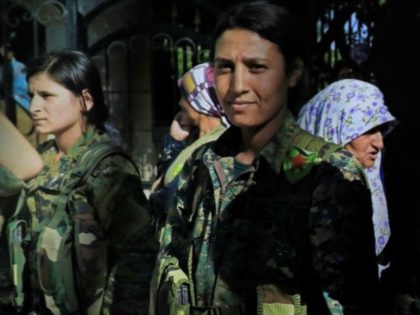