Some Caravan Migrants Have HIV/AIDS and TB, Say Mexican Authorities 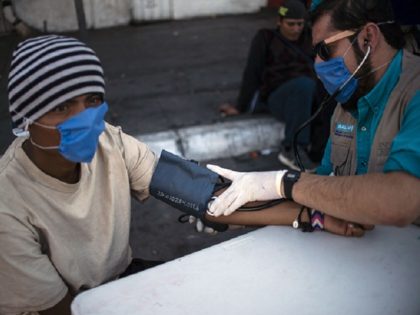 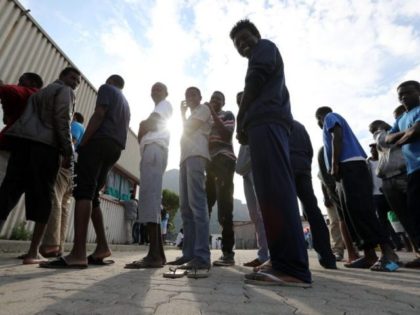 Sixty-Nine Percent of U.S. TB Cases in 2017 Were Diagnosed in Foreign-Born Residents

Sixty-nine percent of all tuberculosis (TB) cases reported in the United States in 2017 were diagnosed in foreign-born residents, according to a report released earlier this month by the Centers for Disease Control. 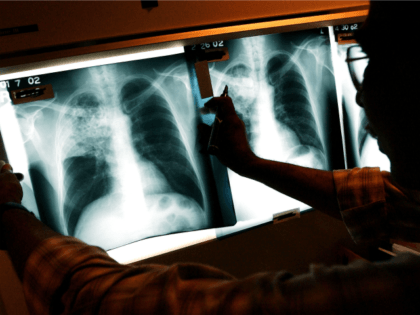 State and local public health officials are offering few details about the mysterious tuberculosis (TB) death of a patient first diagnosed last month at a hospital in Fremont, Nebraska. 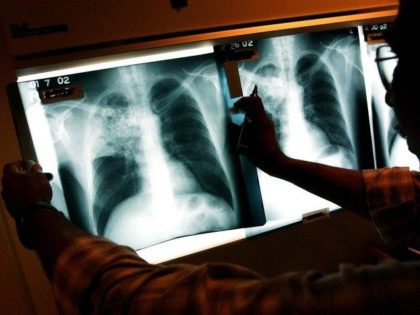 Recent arrivals from Somalia and other countries in sub-Saharan Africa were among the refugees interviewed for possible jobs by 30 Starbucks managers at a hiring event in El Cajon, California on Tuesday as part of the company’s commitment to hire 10,000 refugees over the next five years. 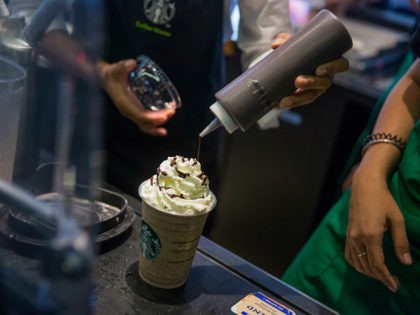 Fears of tuberculosis loom over one Texas school district where hundreds of students must be tested this week before returning to classrooms in late August. 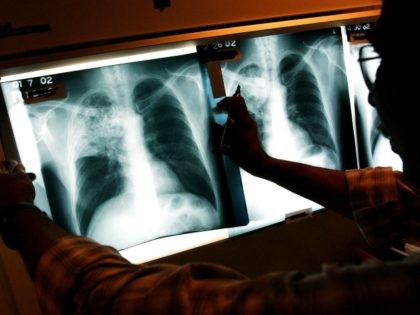 The German equivalent of the Centers for Disease Control says the number of active cases of tuberculosis (TB) diagnosed in Germany increased 30 percent in one year, jumping to 5,852 in 2015, up from 4,488 in 2014. That dramatic increase slowed significantly in 2016, when 5,915 cases were reported. 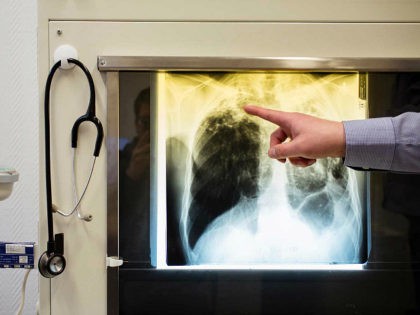 An uncomfortably high number of positive tests results for tuberculosis came back to a west Texas border senior day care center, putting city health officials on alert as they monitor the cases to see if any show signs of active TB. 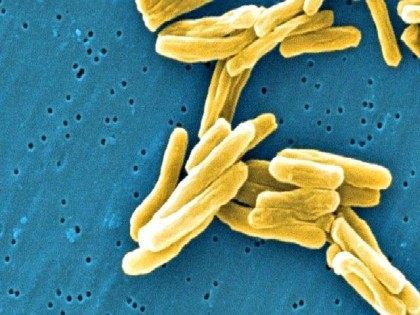 A student or staff member at St. Louis Park High School in suburban Minneapolis, Minnesota, was diagnosed with active tuberculosis (TB) in late November, but Hennepin County Department of Health officials and St. Louis Park Public Schools officials concealed that information from the public until the second week of January, six weeks later. 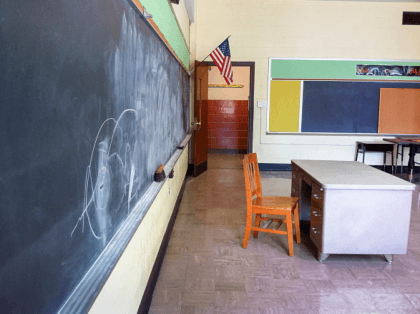 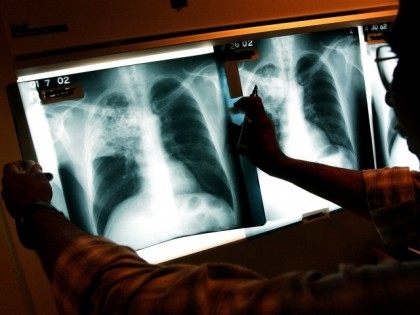 The Illinois Department of Public Health has confirmed that eight refugees were diagnosed with active tuberculosis (TB) “during the initial health screening or within 90 days of the refugee arrival” in the four years between 2012 and 2015.

Minnesota: Highest Rate of Refugee TB Per Capita, then Nebraska and North Dakota

Minnesota has the highest rate of refugee tuberculosis (TB) per capita of any state in the country by a wide margin, with 4.08 cases of active TB diagnosed among refugees for every 100,000 residents in the general population between 2012 and 2015. 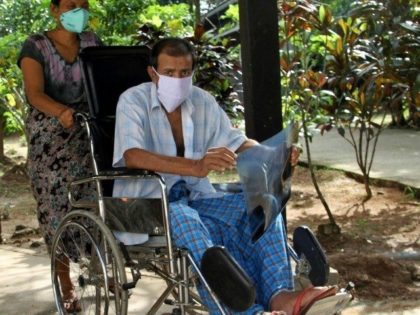 The state of Virginia refuses to track the number of refugees it resettles who are diagnosed with active tuberculosis (TB). 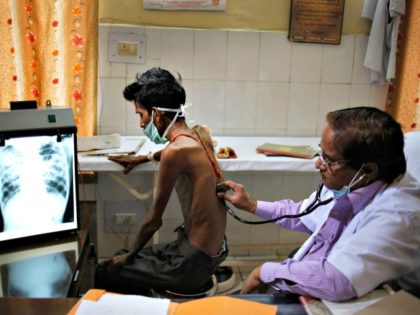 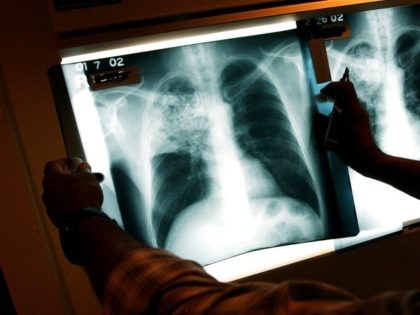 The Nebraska Department of Health and Human Services has not responded to a Breitbart News request for the number of Benson Magnet High School students who arrived in the country as refugees and completed an initial domestic medical screening, tested positive for latent TB infection (LTBI), and successfully completed medical treatment for that condition.

At least five foreign-born cases of multi-drug resistant TB were diagnosed in Philadelphia over the past three years, according to the Philadelphia Department of Public Health Tuberculosis Control Program.

As Breitbart News reported previously, twenty-one additional refugees in Wisconsin were diagnosed with active TB during the same time period, making the Badger State the refugee TB capital of the country, at least among the handful of states that have so far reported that data.

Dr. Jane Orient tells Breitbart News: “It is grossly irresponsible for a public health official to be cavalier about the introduction of even one case [of active TB] in her jurisdiction.”

No one other than a refugee has been diagnosed with active TB in Vermont during the first six months of 2016, the spokesperson adds. 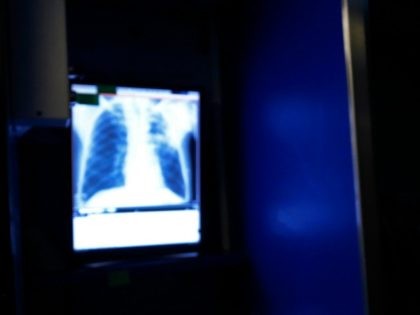 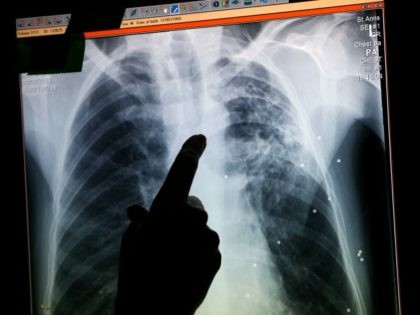 Wisconsin the Refugee TB Capital of US: Twenty-Seven Cases in Two Years

Wisconsin may not be the actual TB leader, though. Only eight of the forty nine states that resettle refugees under the federal refugee resettlement program have responded to Breitbart News requests to provide this important public health data, which resettlement agencies are required by law to monitor and report in each state. 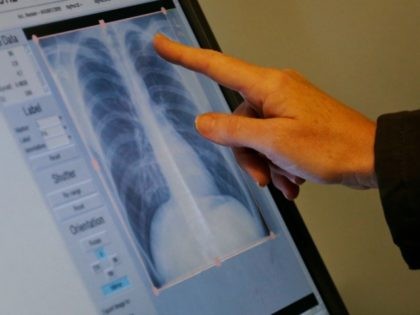 Twenty-One Refugees with Active TB Sent to Louisiana Since 2011

Louisiana now has the dubious distinction as the state with the highest reported number of recently resettled refugees with active TB —at least among the five states that have confirmed to Breitbart that refugees resettled in their state have either arrived with active TB, or developed it within the first year of their arrival.

“These statistics underscore the urgency [of the public health risk posed by the refugee resettlement program in Tennessee],” Norris tells Breitbart News. 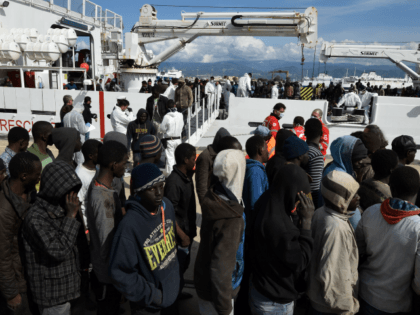 Nine of the 842 refugees who arrived in Kentucky between 2013 and 2015 were diagnosed with active TB, according to the Lexington-Fayette County Health Department. 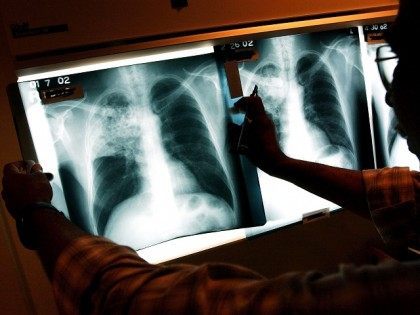 Ten Refugees Sent To Colorado with Active Tuberculosis Since 2011

The recent increase in the number of active TB cases reported in the United States is driven by increases in the foreign born population with high rates of active and latent TB, as Breitbart News reported last week.

Two-thirds of contagious tuberculosis carriers in the United States during 2015 were born overseas, up from one-fifth in 1986. 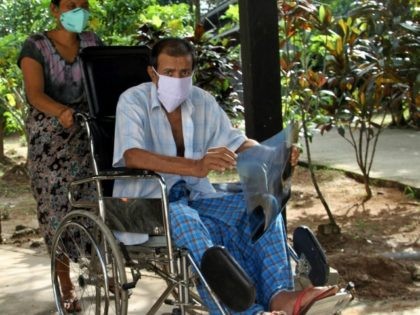