Disgraced Demcorat operative Robert Creamer was seated at the front of the audience at President Barack Obama’s farewell speech in Chicago on Tuesday evening, despite his leading role in an effort to incite violence at Republican political events. 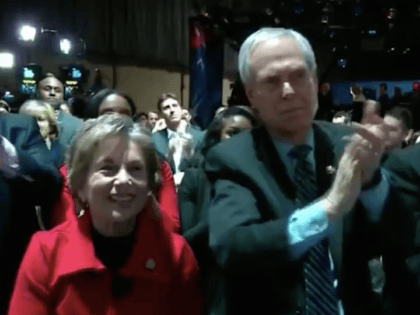 Hillary Clinton has made Donald Trump’s remarks about a federal judge, among others, the basis for a campaign accusing him of being a racist. It is worth visiting Clinton’s own history of making racially offensive comments for political gain. 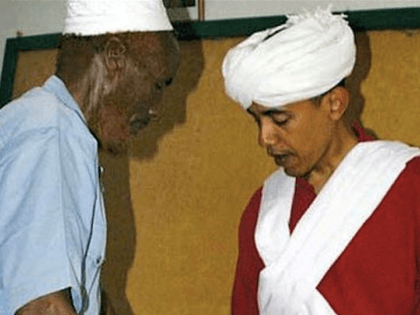 Obama to Address Illinois Legislature on ‘Building a Better Politics’

The White House has announced that President Obama will address a joint session of the Illinois Legislature and will be speaking on the subject of “better politics.” 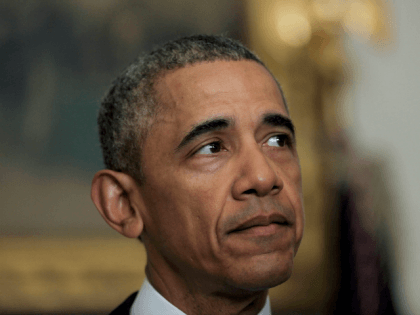 On Friday, The Daily Beast’s Olivia Nuzzi ran one of the oddest pieces of this already-bizarre election cycle. Targeting 2016 Republican presidential frontrunner Donald Trump, she spoke to Trump’s donors. 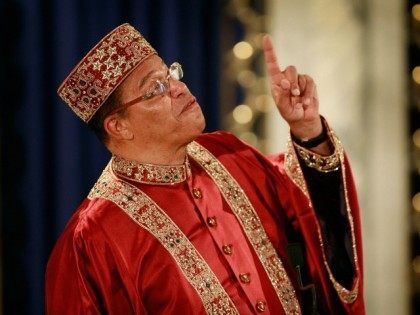 Barack Obama the Negotiator: From Rezko to the Present

The debate over providing “fast track” authority for President Barack Obama to negotiate the Trans-Pacific Partnership (TPP) and other trade deals has touched on constitutional, economic, and political arguments. Yet the most important question is whether Obama should be allowed to negotiate anything at all after a dismal track record. When Obama is negotiating with anyone other than congressional Republicans, who fold easily, he makes one bad deal after another. 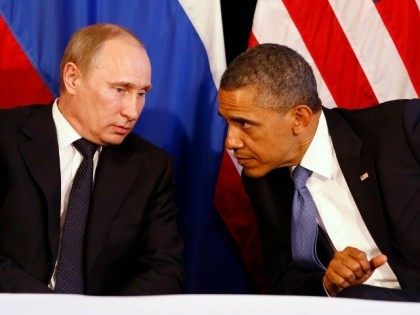 Rubio vs. Clinton: Suddenly Being in Touch With Ordinary American Life is Bad

It’s pretty rich to watch Democrat media drag out an Obama-donor financial analyst to critique the Rubio family budget. At least the Rubios have a budget, which is more than congressional Democrats can say. Let me know when Senator and Mrs. Rubio start using continuing resolutions and “cromnibus” techniques to buy stuff, with a vague plan to force their neighbors to pay all the bills when they find it impossible to rack up more debt. 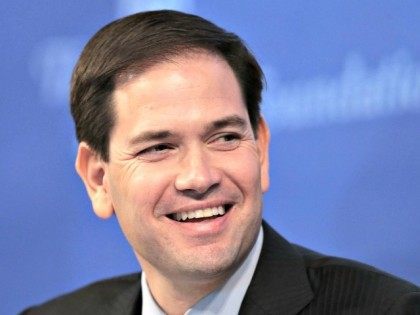 A federal judge called owners of a bank, which helped the Obamas finance a sweetheart deal to buy an empty lot next to their Chicago home, the “most pervasively corrupt litigants” he’s ever dealt with. 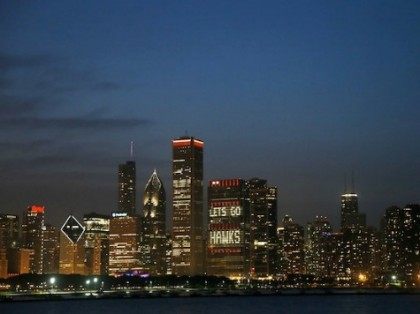