Media outlets have been fooled by a joke photo long in circulation into believing that a Photoshopped picture of notorious anti-GamerGate critic Veerender Jubbal was one of the suspects responsible for the recent Paris terrorist attacks that occurred on Friday. 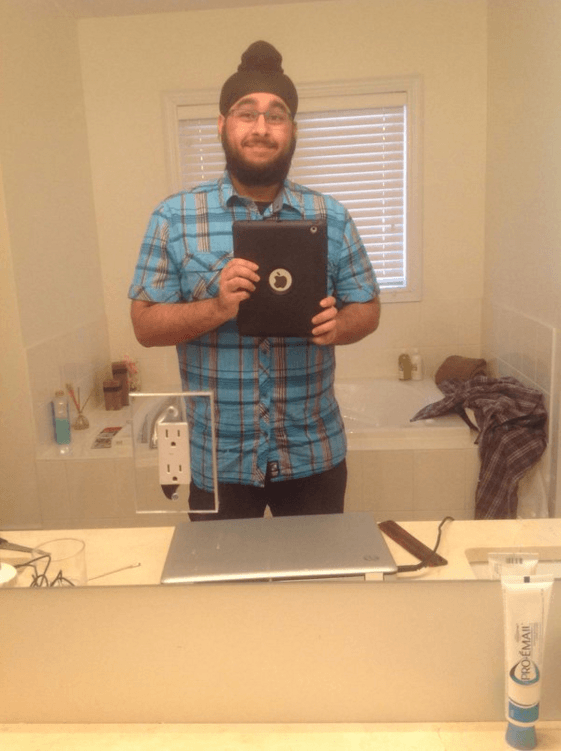 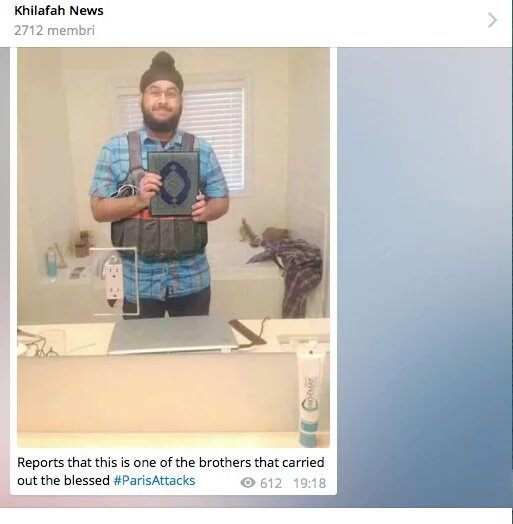 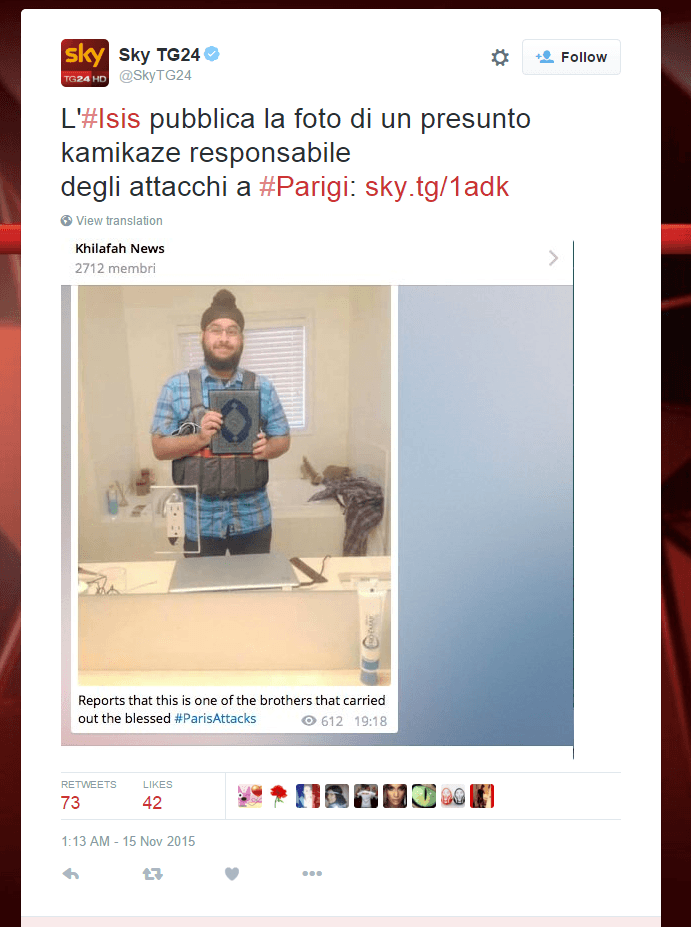 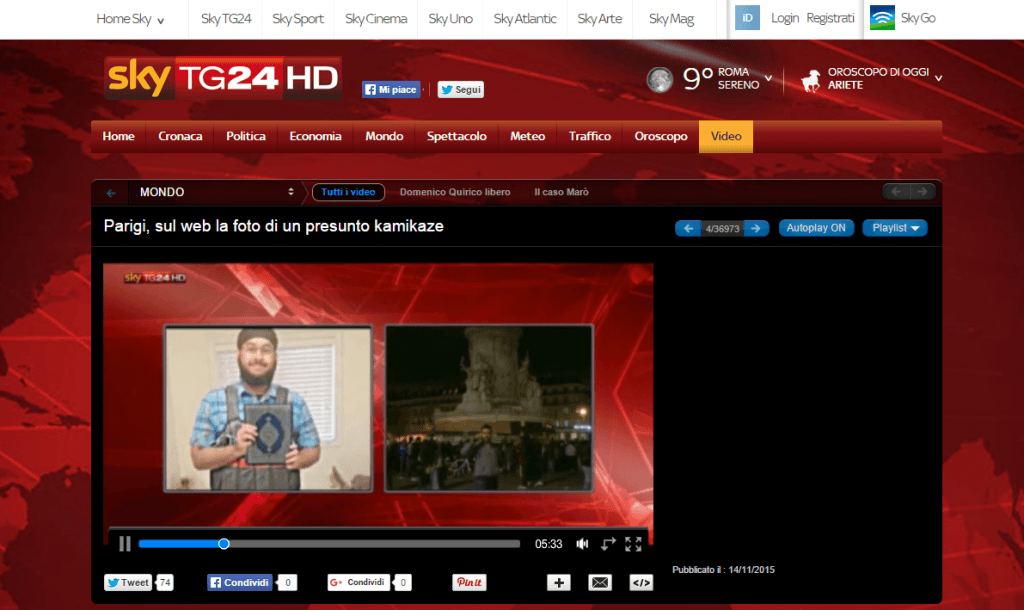 Jubbal has since taken to Twitter to defend himself and criticise the media outlets that have used the picture.

People are editing, and photoshopping my selfies as if I am one of the people causing the issues/problems in Paris.

You can all check the last retweets.

Let us start with basics.

Never been to Paris.

Am a Sikh dude with a turban.

Learn the difference between me being a Sikh, and a Muslim.

Cry in mug, while I use your tears to water my garden.

I am valuable, and rad.

Other users have also attempted to defend Jubbal and create awareness about the hoax.

That’s an iPad, not a Quran, and the Dastar (turban) is worn by Sikhs. pic.twitter.com/xkKzJ0G65f

This man was reported to be one of the Paris attackers. He is not. https://t.co/Vjd726sUC5

But a large majority of the internet has found the situation hilarious, especially due to the irony of Jubbal’s previous comments that have painted entire innocent communities as terrorists and hate-mongers. Jubbal frequently tweets about whiteness and the problems with white people, and has tweeted such gems as:

If we learned anything from the current situation–white people are garbage allies to PoC, and do not know their place, whatsoever. Sit.

@RaygunBrown White people are the worst.

In fact, just a simple Twitter search will show you hundreds of derogatory references to white people made by Jubbal almost daily.

Breitbart Tech staff have taken to Twitter to defend and offer condolences to Jubbal as well.

The trolls also furthered the hoax by creating fake accounts to make it look like ISIS themselves believed Jubbal to be one of the terrorists responsible for the Paris attacks, with one post made to look like a screenshot from a fake ISIS chat group reading “Reports that this is one of the brothers that carried out the blessed #ParisAttacks,” attached to the photoshopped picture of Jubbal. A twitter user familiar with the Jubbal situation was able to point this out.

This is not the first time that major news outlets have been fooled by an online hoax, and it is highly unlikely to be the last. Just last month, music reviewer Anthony Fantano had his photo shared by trolls who claimed him to be the Oregon shooter, after people noted physical similarities between the two. Fantano’s picture was displayed on multiple high profile news channels and websites next to reports about the shooting, and news outlets did not pick up on error until Fantano and his fans tried to spread awareness about the mistake on social media.

Luckily for Jubbal, there are many women that love serial killers and the foulest dregs of society serving life sentences, so an online reputation as a suicide bomber should be more than enough to earn him the female company that so far has eluded him.

Breitbart has reached out for comment from Veerender Jubbal but has not received a response.

Charlie Nash is a British libertarian writer, memeologist, and child prodigy. You can follow him on Twitter here @MrNashington.