Facebook rates users’ political leanings based on their Internet usage — here’s how to find out what Facebook thinks your politics are.

The Daily Mail reports that Facebook uses internet browsing data to determine where their users land on the political spectrum, ranging from “very liberal” to “very conservative.” The site reportedly bases users’ political motivations on their Facebook likes, the site will determine a users’ political affiliations regardless of whether or not they have publicly stated their support for a particular political candidate. Following the recent user data scandal in which data analysis firm Cambridge Analytica allegedly gained access to the personal details of 50 million Facebook users, many have become distrustful of the social media giant.

So for those worried about the data that Facebook collects on you, here’s how to find out where Facebook believes you fall on the political spectrum.

Go to Facebook.com and click the drop-down arrow in the upper right corner: 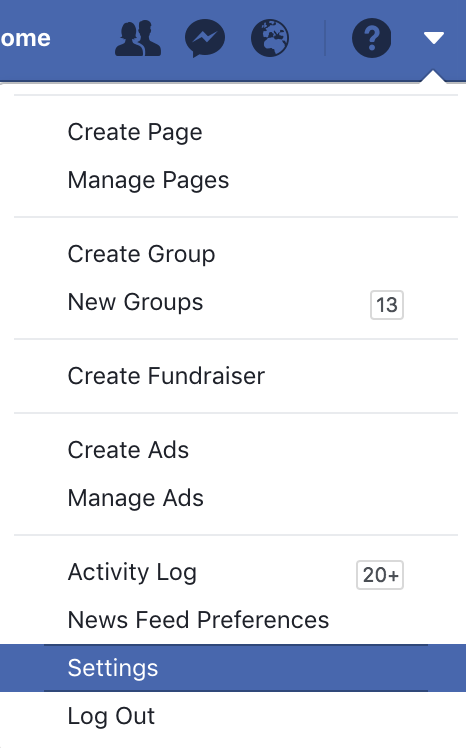 Select the “Ads” button from the selection pane on the left: 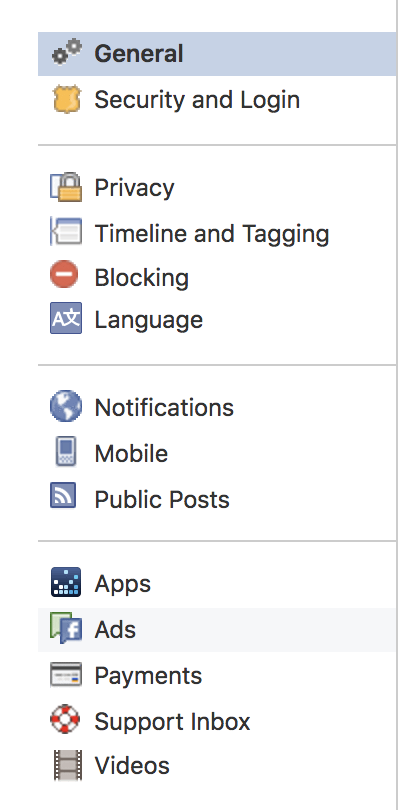 Select “Your Information” from the advertisement settings page: 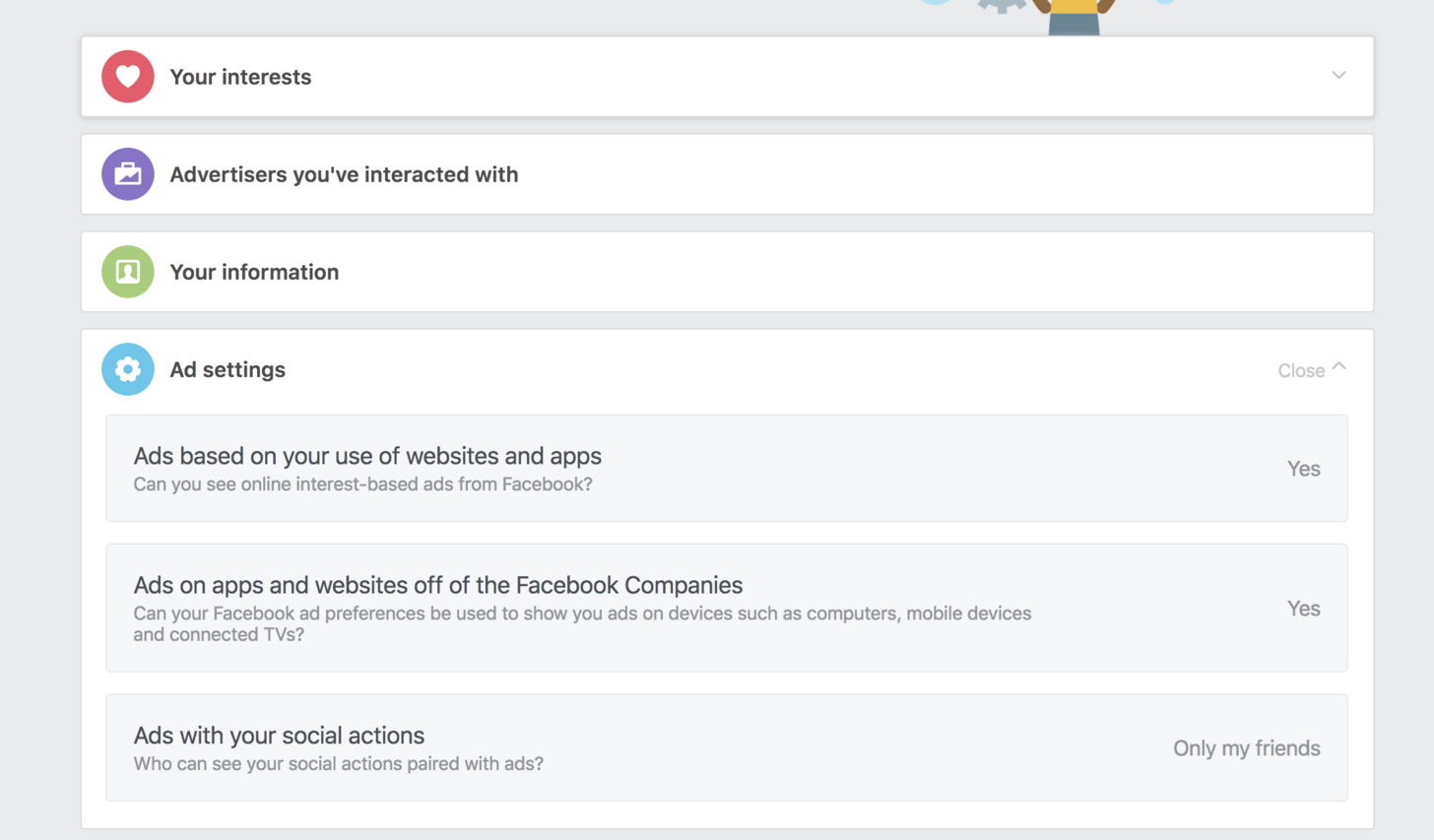 Select “Your Categories” from the drop-down menu: 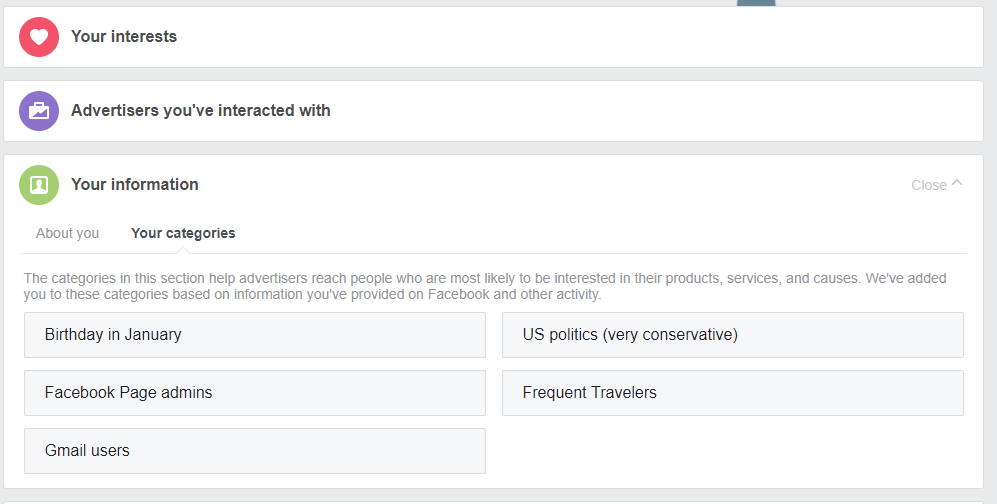