A Communist group in Denver appears to be using Facebook to threaten to set a local Immigration and Customs Enforcement (ICE) facility on fire.

The group, along with “Abolish ICE Denver,” is planning a protest outside the home of local ICE warden Johnny Choate. Abolish ICE Denver recently used Facebook to call on its activists to assemble in Choate’s neighborhood on Thursday, September 19. 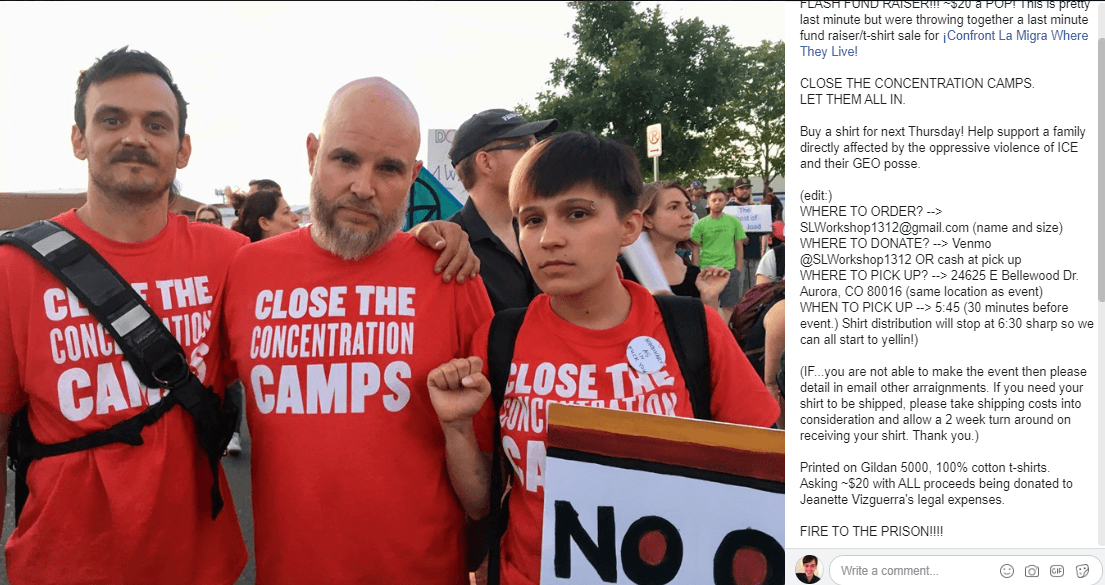 The far-left organizations have not concealed their intentions, labeling the protest “Confront La Migra Where They Live.”

On the event page for the protest, the far-left activists state their intention to “show up en masse” and “disrupt the day-to-day lives” of their targets.

Despite the stated intention of the extremist groups to harass ICE employees and contractors in their homes, Facebook has so far done nothing to stop them from using its platform to plan their harassment.

In a statement provided to Breitbart News last week, GEO Group, which manages the ICE facility that is the target of the far-left extremists, defended the conduct of its employees and the professionalism of its services.