A recent report claims that workers at one of the largest call center firms in the world are facing additional monitoring that many call a violation of their privacy. Call center employees working from home are reportedly being pressured into installing surveillance equipment including cameras in their own homes.

NBC News reports in an article titled “Big Tech Call Center Workers Face Pressure to Accept Home Surveillance,” that workers for one of the world’s largest call center firms, Columbia-based Teleperformance, are concerned over a proposed contract that would allow their employer to install cameras in their homes to monitor them as they work. 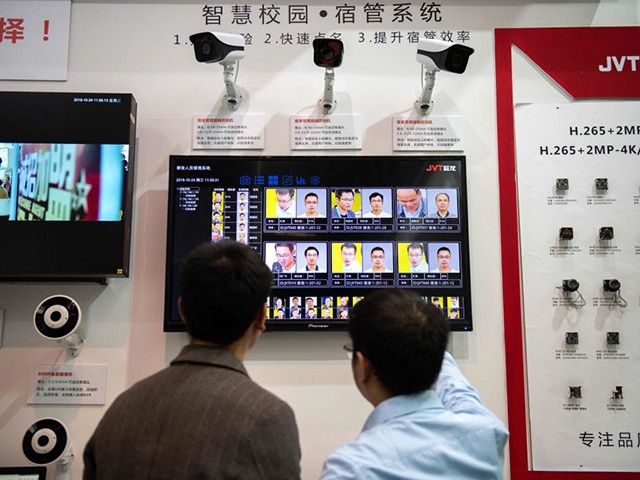 Teleperformance counts companies such as Apple, Amazon, and Uber among its biggest clients. Six Colombia-based workers claim that the new contract was issued in March and allows for workers to be monitored by AI-powered cameras in their homes, voice analytics, and the collection of data relating to workers’ relatives. 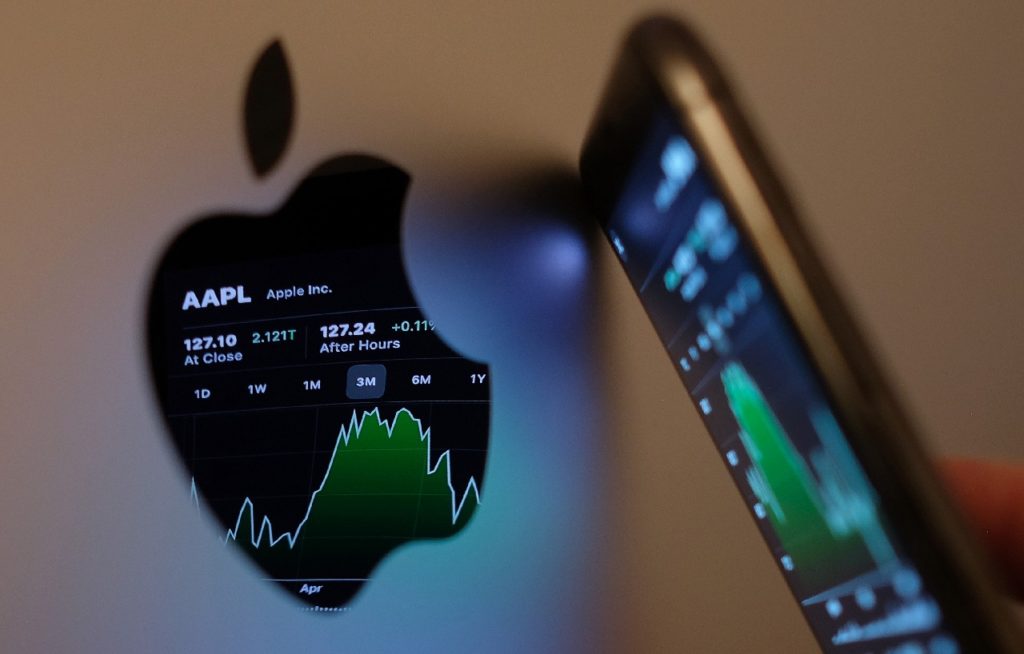 One of the company’s employees that works on the Apple account commented: “The contract allows constant monitoring of what we are doing, but also our family. I think it’s really bad. We don’t work in an office. I work in my bedroom. I don’t want to have a camera in my bedroom.”

The worker said that she signed the contract, a copy of which NBC News has reviewed, because she feared losing her job. She said that she was told by her supervisor that she would be moved off the Apple account if she refused to sign the document. She said the additional surveillance technology has not yet been installed.

The concerns of the workers, who all spoke on the condition of anonymity because they were not authorized to speak to the media, highlight a pandemic-related trend that has alarmed privacy and labor experts: As many workers have shifted to performing their duties at home, some companies are pushing for increasing levels of digital monitoring of their staff in an effort to recreate the oversight of the office at home.

The issue is not isolated to Teleperformance’s workers in Colombia. The company states on its website that it offers similar monitoring through its TP Cloud Campus product, the software it uses to enable staff to work remotely in more than 19 markets. An official Teleperformance promotional video for TP Cloud Campus from January 2021 describes how it uses “AI to monitor clean desk policy and fraud” among its remote workers by analyzing camera feeds. And in its latest earnings statement, released in June, Teleperformance said it has shifted 240,000 of its approximately 380,000 employees to working from home thanks to the TP Cloud Campus product.

Veena Dubal, a labor law professor at the University of California, Hastings, commented to NBC News: “Surveillance at home has really been normalized in the context of the pandemic. Companies see a lot of benefit in putting in software to do all kinds of monitoring they would have otherwise expected their human managers to do, but the reality is that it’s much more intrusive than surveillance conducted by a boss.”

When asked for comment by NBC News, Teleperformance spokesperson Mark Pfeiffer commented that the company is “constantly looking for ways to enhance the Teleperformance Colombia experience for both our employees and our customers, with privacy and respect as key factors in everything we do.”

He added: “We are committed to fair practices, equality, inclusion, diversity, non-discrimination, labor sustainability, ethics, and transparency, and we will continue to do everything we can to uphold these values for both our teams and all our key stakeholders.”