The latest information released by AlgorithmWatch relating to Instagram shows that the photo and video-sharing app prioritizes photos with faces higher than those that simply contained text and appeared to promote content that showed more bare skin. Facebook has previously taken issue with the project’s methodology, but let it continue to run for more than a year without issue. 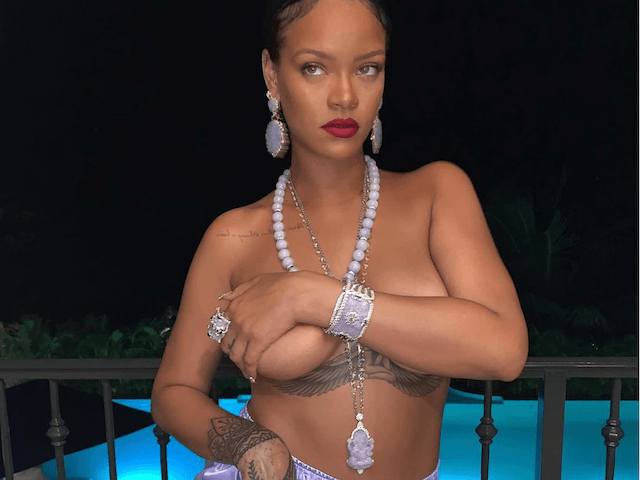 Music superstar Rihanna is facing backlash after posing with a pendant depicting the Hindu god Ganesha in a topless Instagram photo on Monday.

But this week, researchers at AlgorithmWatch announced that Facebook requested a meeting with the project’s leaders in May in which they accused AlgorithmWatch of violating Instagram’s terms of service. Facebook further alleged that the project violated EU GDPR data laws as it allegedly collects user data without user consent.

The researchers claimed: “We only collected data related to content that Facebook displayed to the volunteers who installed the add-on. In other words, users of the plug-in were only accessing their own feed, and sharing it with us for research purposes.”

A Facebook spokesperson confirmed to Reclaim The Net that a meeting had taken place but claimed that no legal action was threatened against AlgorithmWatch. The spokesperson further added that Facebook was happy to find ways to allow the AlgorithmWatch research to continue in a way that would not compromise user privacy. 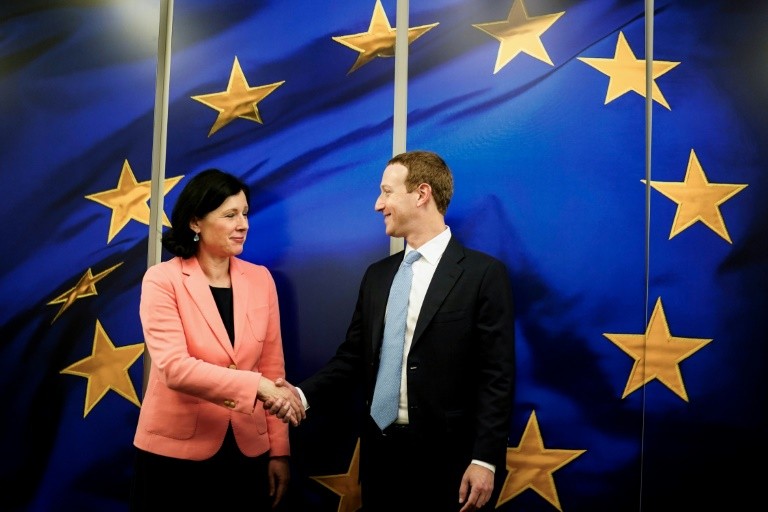 This is not the first group of researchers to claim that Facebook was making it harder to analyze the company’s platforms. Breitbart News previously reported that Facebook banned the personal accounts of several researchers from the NYU Ad Observatory. They were investigating the spread of misinformation and ad transparency on the platform. Facebook claims that the academics violated the site’s terms of service by scraping user data without permission; the academics allege that Facebook is simply silencing them for exposing issues with Facebook’s platform.

In May, the researchers published a blog post explaining the aim of their studies — to uncover exactly who is funding political ads and how they are being targeted towards people online. As Facebook does not fact-check political ads, this research could have a significant effect on the platform. Given that a considerable amount of Facebook’s revenue comes from advertising, this could cause major issues for the company.

The FTC has since taken issue with Facebook’s blacklisting of the researcher’s accounts. Breitbart News reported that in a recent letter to Facebook CEO Mark Zuckerberg, the FTC’s acting director for the Bureau of Consumer Protection, Samuel Levine, said that Facebook should not “use privacy” as “a pretext to advance other aims.”