According to a recent report, employees of tech giant Apple are unlikely to return to work at the company’s offices until 2022 due to worries over the coronavirus.

Engadget reports that Apple has once again delayed the return of its U.S. workers to company offices due to fears surrounding the coronavirus. Apple has now moved its October 2021 return date to January 2022, with the company noting that the schedule is still not fully confirmed.

In a memo to employees, Apple stated that it would be confirming the reopening date around a month before staff will be expected to return to the offices, giving them time to prepare for the sudden change following a year of remote working.

Apple also plans to introduce a hybrid work routine where workers will appear in the office three days a week, Mondays, Tuesdays, and Thursdays, while working remotely from home on Wednesdays and Fridays. Apple previously planned to have workers return to the office in September but was met with resistance by many employees who claimed that their opinions on the matter were being ignored. At the time, many workers also demanded a full-time remote work option. 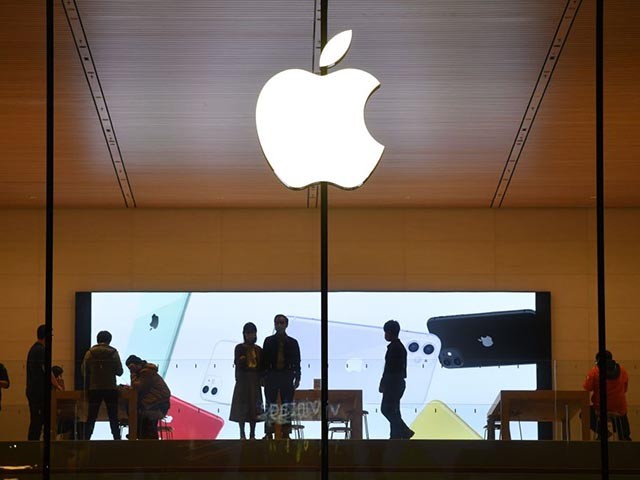 The pandemic has also greatly affected Apple’s retail stores, with many being forced to open and close as coronavirus cases rise and fall. The company recently closed its store in Charleston, South Carolina, after over 20 staff members were exposed to the coronavirus.

Apple reinstated a mask mandate for all staff and store customers in July after previously dropping the requirement for vaccinated customers in June. The company also canceled plans to relaunch its in-store educational classes.