The South American country of El Salvador is buying up large quantities of Bitcoin (BTC) as its law making the digital cryptocurrency legal tender is implemented.

El Salvador has bought 400 bitcoin (roughly $21 million) so far, with plans to buy “a lot more,” according to a statement from the country’s President, Nayib Bukele. 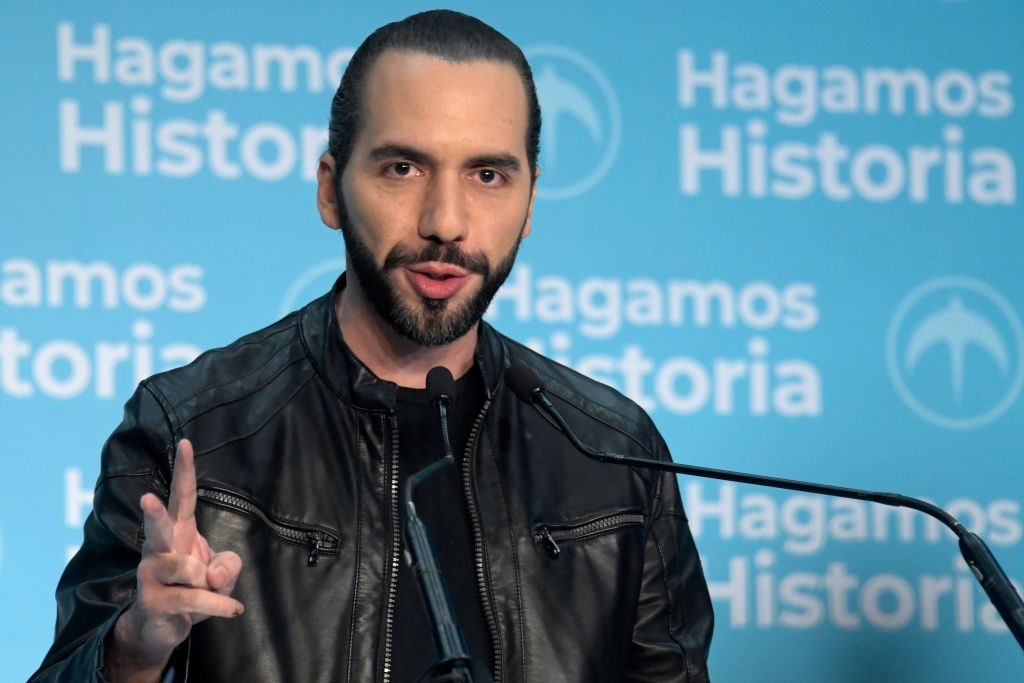 In a series of tweets Monday, President Nayib Bukele revealed that the country had purchased a total of 400 bitcoin, the first step in a larger push to add the digital currency to its balance sheet.

The tweets were posted a few hours apart. Based on the bitcoin price at the time of the tweets, the amount of the digital coin purchased totaled roughly $20.9 million.

“Our brokers will be buying a lot more as the deadline approaches,” he wrote.

El Salvador passed a law making BTC legal tender in June, but it has only come into effect as of Tuesday. The President’s tweets came shortly before the law took effect.

Most regulators have classified BTC as an asset, not as legal tender, meaning profits made by holding the cryptocurrency are subject to capital gains tax upon withdrawal.

Under the new law, BTC can now be used along the same lines as regular currency in El Salvador.

Once worth pennies, the price of an individual Bitcoin has steadily climbed over a course of several bull markets that has seen the price soar to enormous heights. As of today, the price of one BTC trades at just under $51,000.