A recent report published by the Wall Street Journal claims that tech giant Apple threatened to remove Facebook from its App Store in 2019 following a report from BBC News that detailed the human trafficking taking place across Facebook’s platform.

Internal Facebook documents show that a Facebook investigation team was tracking a human trafficking market in the Middle East that was using Facebook to coordinate its services. Groups posing as employment agencies were advertising domestic workers that they could supply to buyers against their will. 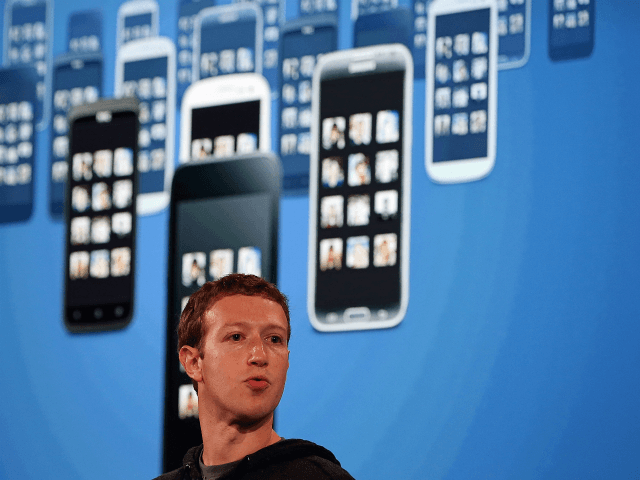 BBC News published an in-depth investigation of this practice, which brought the issue to the attention of Apple which in turn threatened to remove Facebook from its app store for iOS devices. An internal memo revealed that Facebook was aware of the issue of human trafficking on its platform for some time.

A Facebook researcher asked in a reported dated 2019: “Was this issue known to Facebook before BBC inquiry and Apple escalation?” To which they were told, “Yes. Throughout 2018 and H1 2019 we conducted the global Understanding Exercise in order to fully understand how domestic servitude manifests no our platform across its entire life cycle: recruitment, facilitation, and exploitation.”

The Journal recently detailed in an article titled “Facebook Employees Flag Drug Cartels and Human Traffickers. The Company’s Response Is Weak, Documents Show,” how Facebook failed to crack down on illegal activity on its platform after being alerted to the issues by employees.

Scores of internal Facebook documents reviewed by The Wall Street Journal show employees raising alarms about how its platforms are used in some developing countries, where its user base is already huge and expanding. They also show the company’s response, which in many instances is inadequate or nothing at all.

Employees flagged that human traffickers in the Middle East used the site to lure women into abusive employment situations in which they were treated like slaves or forced to perform sex work. They warned that armed groups in Ethiopia used the site to incite violence against ethnic minorities. They sent alerts to their bosses on organ selling, pornography and government action against political dissent, according to the documents.

Facebook removes some pages, though many more operate openly, according to the documents.