Dating app OkCupid has pledged to donate one dollar to the abortion mill operator Planned Parenthood for every user who promotes abortion on their profile with a special “pro-choice” badge.

OkCupid launched a “pro-choice” badge, which users can add to their profiles to inform the people they plan on meeting through the dating app that they support abortion. The company says it will donate one dollar to Planned Parenthood for every user who adds the feature to their profile, according to a report by the New York Times. 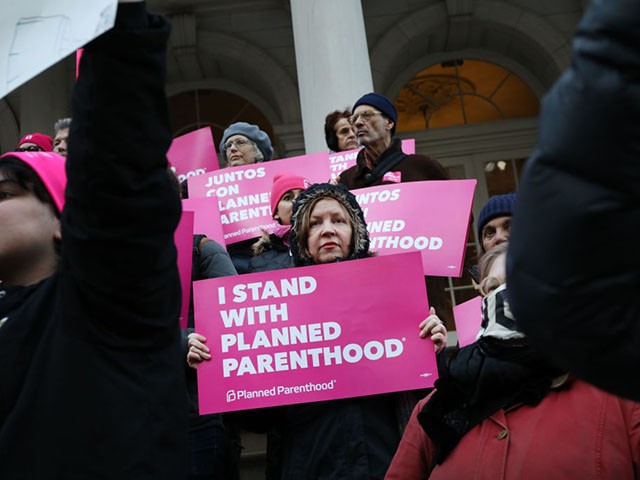 NEW YORK, NEW YORK – FEBRUARY 25: Pro-choice activists, politicians and others associated with Planned Parenthood gather for a news conference and demonstration at City Hall against the Trump administrations title X rule change on February 25, 2019 in New York City. The proposed final rule for the Title X Family Planning Program, called the “Gag Rule,” would force a medical provider receiving federal assistance to refuse to promote, refer for, perform or support abortion as a method of family planning. (Photo by Spencer Platt/Getty Images) 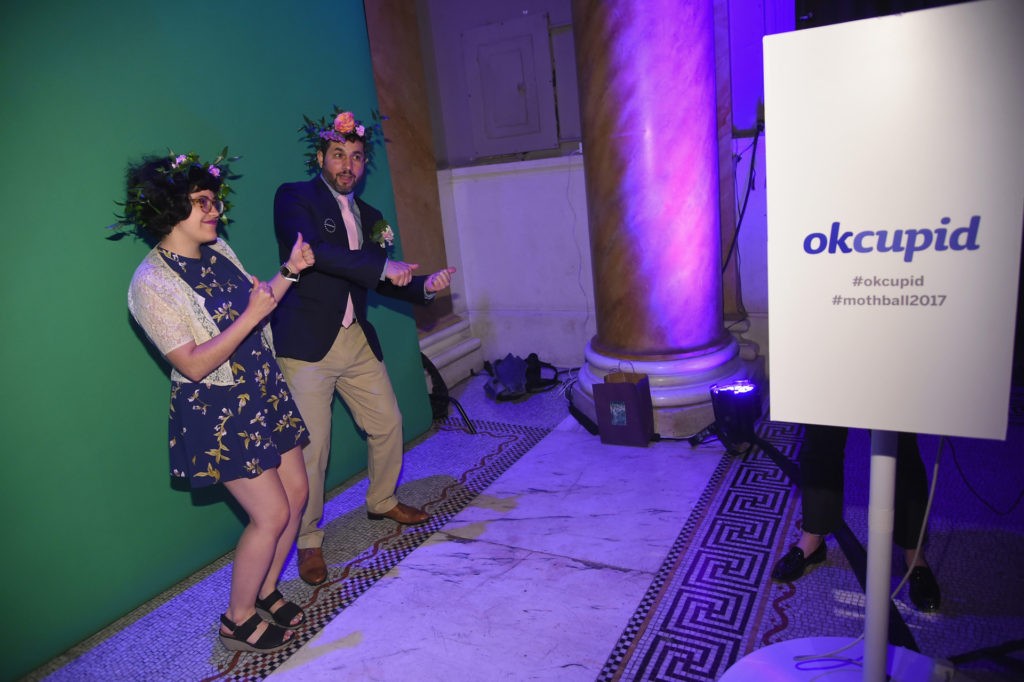 NEW YORK, NY – JUNE 06: Guests take a picture in the OkCupid photobooth during A Moth Summer Night’s Dream: The 20th Anniversary Moth Ball at Capitale on June 6, 2017 in New York City. (Photo by Ben Gabbe/Getty Images for The Moth)

Chief Marketing Officer Melissa Hobley said the creation of the pro-abortion badge is in response to the recently enacted pro-life law in Texas, which bans most abortions after six weeks of pregnancy, when a fetal heartbeat is detected.

Nothing is more eye-battingly romantic than a partner who believes
in a woman's right to choose.

“We support our users’ right to choose,” OkCupid reportedly said in a statement, according to a report by the Washington Free Beacon.

“Given the new, radical Texas law that essentially bans abortion access, it’s more important than ever to take a stand and we’ve found that our users want to be able to choose to filter for dates who are pro-choice more than they ever have before,” the company added in its statement.

OkCupid added that between September 2020 and September 2021 — before the development of the “Pro-Choice” badge — the number of users in the U.S. who wrote “pro-choice” in their bios increased by about 18 percent, reports the New York Times.

In recent years, OkCupid has made other types of badges available, so that users can signal their political stances to prospective hookups, including a “Black Lives Matter” badge, and a “voter” badge. In May, the dating app added an “I’m vaccinated” badge so that users can also disclose their private health information.

In a similar move earlier this month, the dating apps Bumble and Match pledged to help women get abortions in response to the life-saving law in Texas. The companies said they would create a so-called “relief fund” for women in Texas who want to kill their unborn children after their baby’s heartbeat is detected.