Sen. Richard Blumenthal (D-CT) and the head of Connecticut’s school superintendents are calling on the Chinese-owned social media app TikTok to action against the “bathroom challenge” trend on the platform in which students post videos of themselves smashing up bathrooms and stealing school property.

Sen. Blumenthal says TikTok is making its money off of exploiting children, citing over 94,000 videos that show students throughout the country ripping soap and paper towel dispensers from walls, smashing mirrors, clogging toilets, and boasting about stolen school property, according to a report by the Hartford Courant. 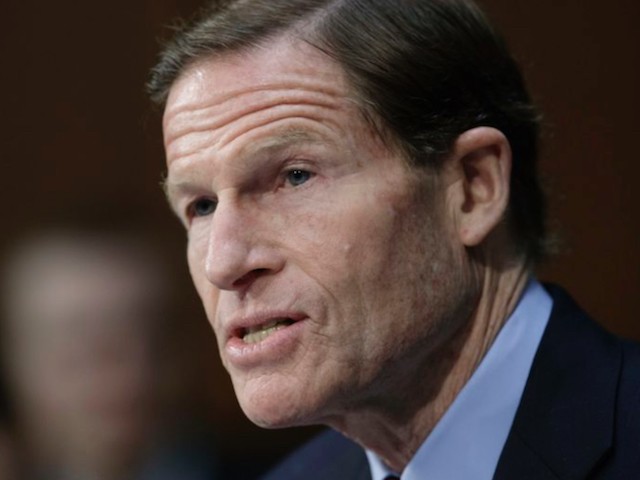 “It’s all about the business model,” Blumenthal said at a press conference on Monday with Connecticut Association of Public School Superintendents (CAPSS) executive director Fran Rabinowitz. 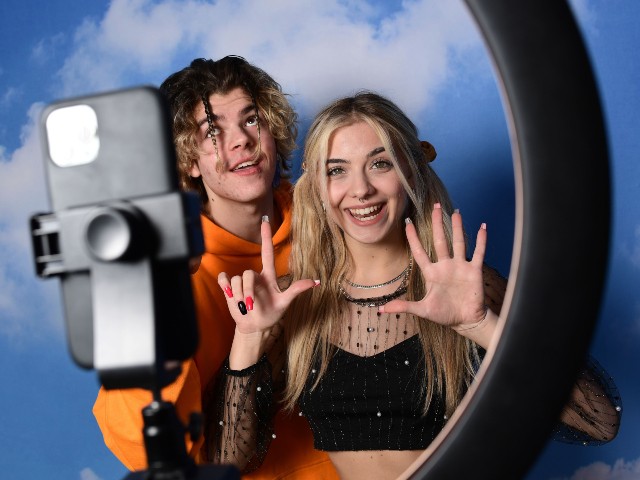 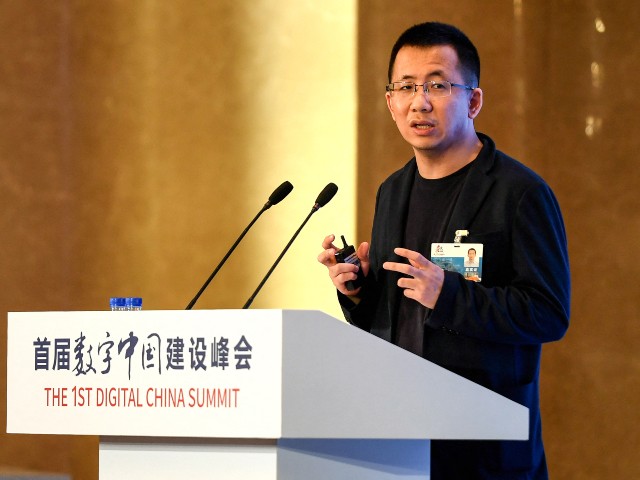 Rabinowitz added that “many” school districts in Connecticut have been affected by this new bathroom challenge video trend.

In one Connecticut school, a Smart Board was unscrewed from a wall, Rabinowitz said.

The head of the state’s superintendents added that teachers and administrators are already dealing with added precautions implemented in response to the Chinese coronavirus, and do not need the extra headache of monitoring bathrooms and responding to vandalism.

After being asked if the student perpetrators will be expelled, Rabinowitz said she does not support discipline that involves removing students from school, but student offenders and their parents will be held accountable for damages.

Last week, Fairfield Superintendent Mike Cummings reportedly wrote to parents informing them that bathrooms in the middle and high schools were vandalized, and that those involved had to be disciplined, “including detentions, restorative measures and paying for repairs and/or replacement.”

Cummings also asked parents to “please talk to your kids and let them know that this is not a harmless prank, but destruction of school property that has very serious consequences.”

The trend started on September 1 after TikTok user @jugg4elias posted a video of what appeared to be a box of disposable masks stolen from a school, according to a report by Newsweek.

Another TikTok user, @dtx.2cent, reportedly reacted by posting a similar video with what appeared to be a bottle of hand sanitizer stolen from a school. From there, the trend spread and later escalated to include vandalism to bathrooms and other school property.

On Monday, TikTok spokesperson Mahsau Cullinane told the Hartford Courant that the social media platform is removing the videos.

“We expect our community to stay safe and create responsibly, and we do not allow content that promotes or enables criminal activities,” Cullinane insisted. “We are removing this content and redirecting hashtags and search results to our Community Guidelines to discourage such behavior.”