Tech giant Facebook is reportedly pausing development on its “Instagram for kids” project following recent backlash and the revelation that the company’s own research data shows that Instagram is toxic for teen girls.

The Wall Street Journal reports that tech giant Facebook is pausing the development of its Instagram for kids project. The move was revealed by Instagram head Adam Mosseri in an interview on the Today show this week. 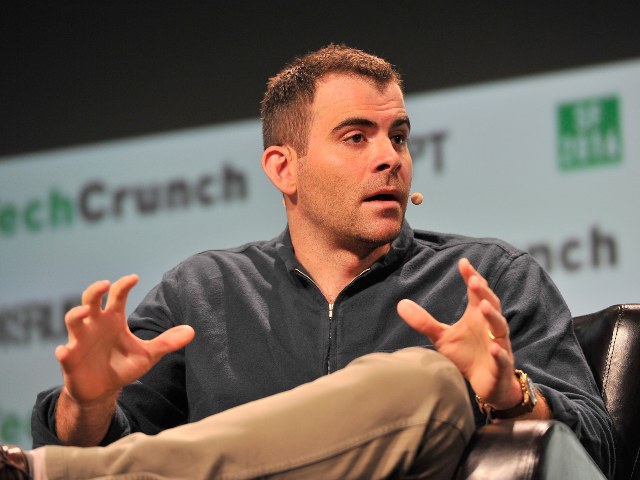 Facebook was reportedly working on a version of Instagram focused on children that would be ad free and allow parents to monitor their children’s online activity, but following a series of damning reports about Facebook’s operating from the Wall Street Journal, many began calling on Facebook to abandon the project.

According to the Wall Street Journal, internal Facebook documents reveal that tech giant Apple threatened to remove Facebook from its App Store in 2019 following a report from BBC News that detailed the human trafficking taking place across the social media platform.

The Wall Street Journal also claimed that Facebook’s newsfeed algorithm saw a major change in 2018 that appeared to promote outrageous and negative content on the platform. When informed of this, top executives including CEO Mark Zuckerberg were allegedly hesitant to solve the issue.

On Monday, Mosseri told NBC’s Today show: “I still firmly believe that it’s a good thing to build a version of Instagram that’s safe for tweens, but we want to take the time to talk to parents and researchers and safety experts and get to more consensus about how to move forward.”

Earlier this month, lawmakers called on Facebook CEO Mark Zuckerberg to abandon plans to create an “Instagram for Kids,” app. The demand comes shortly after lawmakers on the Senate Commerce Committee announced plans to investigate the firm with the help of a “Facebook whistleblower.”

The lawmakers stated: “Children and teens are uniquely vulnerable populations online, and these findings paint a clear and devastating picture of Instagram as an app that poses significant threats to young people’s wellbeing.”  The letter was signed by Sen. Ed Markey (D-MA), and Representatives Kathy Castor (D-FL) and Lori Trahan (D-MA).

Recent reports prove that Facebook knew Instagram is a significant threat to the mental health of young people. @USRepKCastor, @RepLoriTrahan, and I are demanding that Mr. Zuckerberg immediately abandon Facebook's plans to launch a new version of Instagram for kids. pic.twitter.com/Jc82mrtqNM

Members of the Senate Commerce Committee said that Facebook has proven to be incapable of holding itself accountable, stating that the company’s “growth-at-all-costs” tactic has placed profit above “the health and lives of children and teens.”