The Wall Street Journal has revealed the identity of the Facebook whistleblower who provided many of the documents that made up the publication’s Facebook Files series.

The Wall Street Journal claimed that Facebook’s newsfeed algorithm saw a major change in 2018 that appeared to promote outrageous and negative content on the platform. When informed of this, top executives including CEO Mark Zuckerberg were allegedly hesitant to solve the issue. 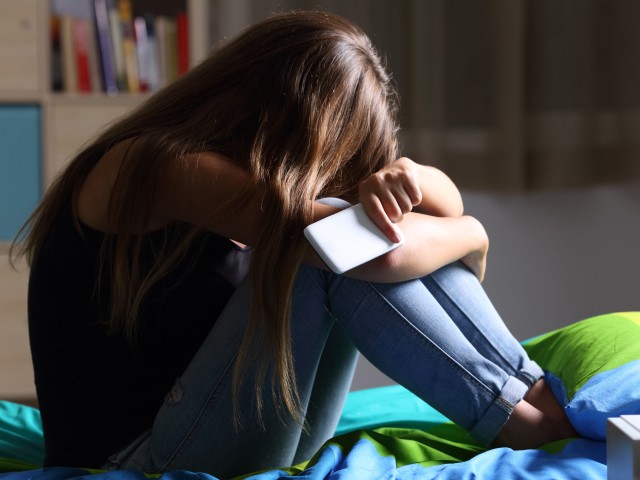 Now, the Wall Street Journal has revealed the former Facebook employee who provided documents that formed the basis of the Facebook Files series to be Frances Haugen, a former product manager that was hired by Facebook to help protect against election interference on the platform.

In a series of interviews, Ms. Haugen, who left the company in May after nearly two years, said that she had come into the job with high hopes of helping Facebook fix its weaknesses. She soon grew skeptical that her team could make an impact, she said. Her team had few resources, she said, and she felt the company put growth and user engagement ahead of what it knew through its own research about its platforms’ ill effects.

Toward the end of her time at Facebook, Ms. Haugen said, she came to believe that people outside the company—including lawmakers and regulators—should know what she had discovered.

“If people just hate Facebook more because of what I’ve done, then I’ve failed,” she said. “I believe in truth and reconciliation—we need to admit reality. The first step of that is documentation.”

Every day our teams have to balance protecting the right of billions of people to express themselves openly with the need to keep our platform a safe and positive place. We continue to make significant improvements to tackle the spread of misinformation and harmful content. To suggest we encourage bad content and do nothing is just not true.

Haugen also appeared on 60 Minutes for an interview aired over the weekend:

Haugen resigned from Facebook in April but stayed on another month to reassign projects she worked on. This was when she began searching through Facebook’s internal social network, Facebook Workplace, to track instances in which she believed that the company failed to be responsible for the welfare of its users. It was the information and documents she found during this time that launched the Facebook Files series.