The far-left Facebook whistleblower who recently testified before Congress reportedly spent her final days at the company openly sifting through Mark Zuckerberg’s internal social network collecting sensitive documents, and no one at the firm appeared to notice.

The Wall Street Journal recently told the story of Frances Haugen, the Facebook whistleblower that provided the WSJ with the internal Facebook documents that comprised its “Facebook Files” series.

While discussing Haugen’s role at the company and how she gained access to the internal reports and studies from one of the most powerful tech giants in the world, Haugen revealed that she had resigned from Facebook in April but stayed on at the firm for another month to hand off projects. It was during this time that she began to work her way through Facebook Workplace, the company’s internal social network. 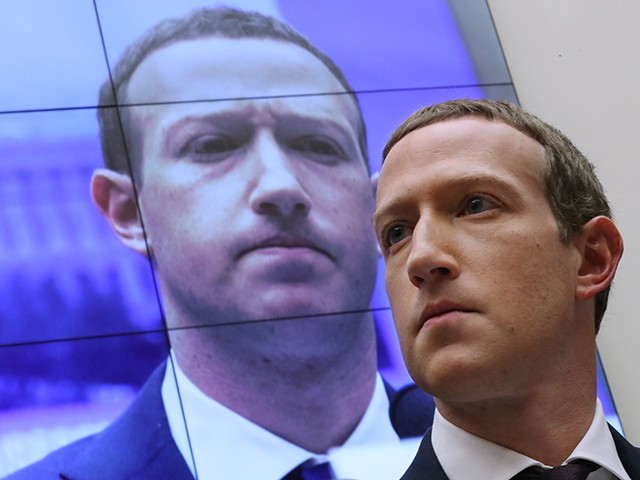 Facebook logs all employee activity in Workplace, yet as Haugen began to dive deeper and deeper into the company’s internal documents, it seemed that no one was keeping track of her activity or questioned what she might want with reports and studies that did not pertain to her department.

Ms. Haugen kept expecting to be caught, she said, as she reviewed thousands of documents over several weeks. Facebook logs employees’ activities on Workplace, and she was exploring parts of its network that, while open, weren’t related to her job.

She said that she began thinking about leaving messages for Facebook’s internal security team for when they inevitably reviewed her search activity. She liked most of her colleagues, she said, and knew some would feel betrayed. She knew the company would as well, but she thought the stakes were high enough that she needed to speak out, she said.

On May 17, shortly before 7 p.m., she logged on for the last time and typed her final message into Workplace’s search bar to try to explain her motives.

Breitbart News recently reported on Haugen’s testimony before Congress in which she stated that people like herself should be regulating tech giants. Breitbart News reporter Allum Bokhari wrote: