According to a privacy research firm, the personal data of more than 1.5 billion Facebook users has been found for sale on a hacker forum.

TechRepublic reports that this week Facebook faced an outage of all of its online services that lasted for six hours and was forced to defend itself from the testimony of a company whistleblower. As if things couldn’t get much worse for the tech giant, the privacy research firm Privacy Affairs has revealed that the personal data of 1.5 billion Facebook users has been found for sale on a hacker forum. 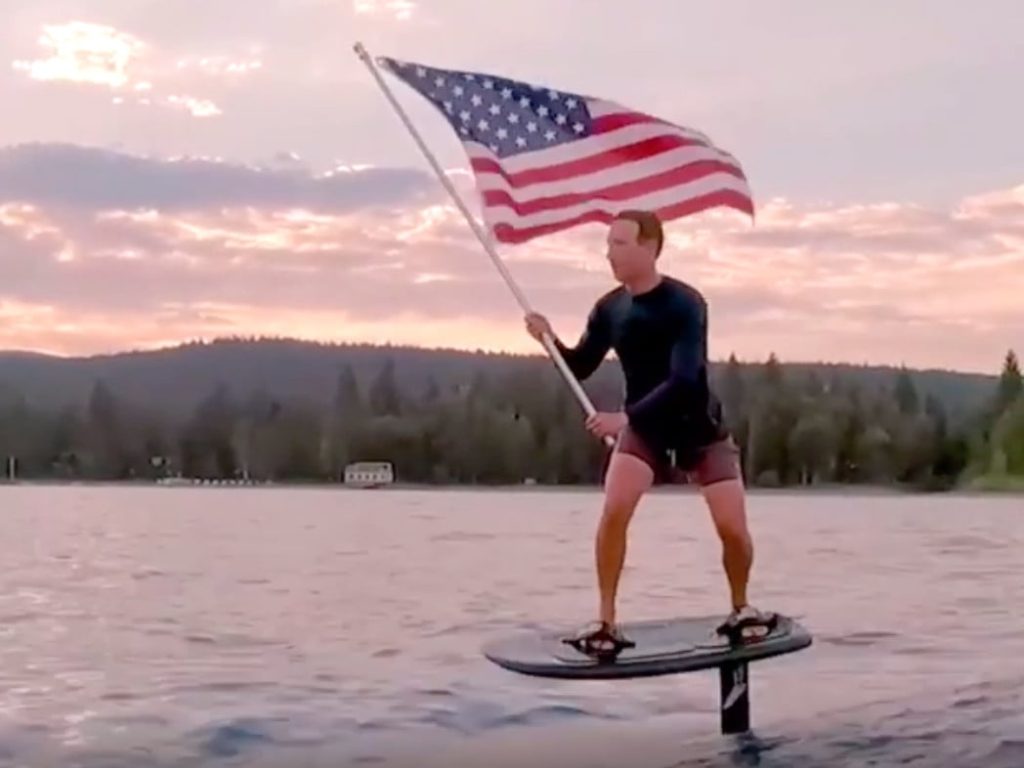 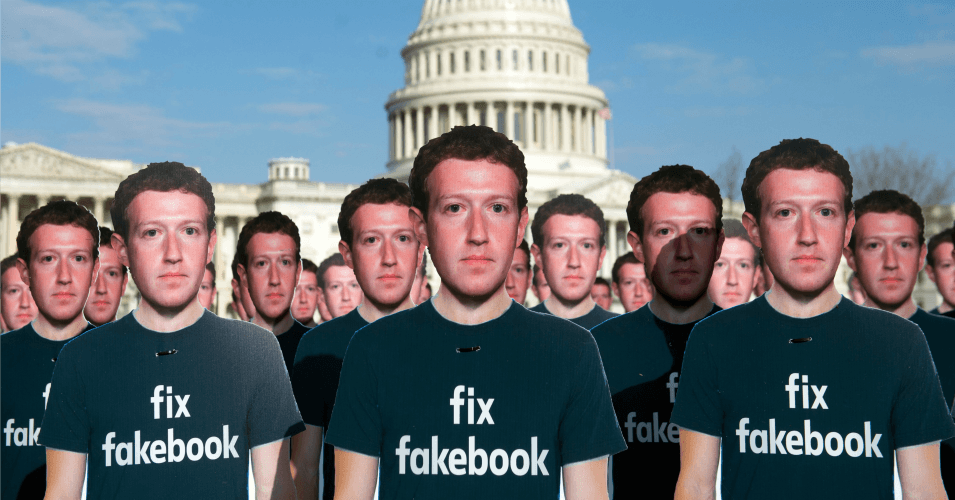 One hundred cardboard cutouts of Facebook founder and CEO Mark Zuckerberg stand outside the US Capitol in Washington, DC, April 10, 2018. – Advocacy group Avaaz is calling attention to what the groups says are hundreds of millions of fake accounts still spreading disinformation on Facebook. (Photo: Saul Loeb/AFP/Getty Images)

Privacy Affairs stated that the data does not indicate that the seller managed to gain access to Facebook’s internal systems, instead the data appeared to be obtained by scraping publicly available data shared by Facebook users.

While the information was publicly available, it still contains names, email addresses, locations, genders, phone numbers, and Facebook User ID information, all of which could be used to compromise a Facebook user’s security. All of this data could be used as clues for hackers to reset user passwords and gain access to even more personal data.

Privacy Affairs stated that the data they examined came from samples provided on the hacker forums and appears to be legitimate. The seller alleged that the group has been operating for the past four years serving more than 18,000 clients.

Privacy Affairs founder and CEO Miklos Zoltan stated that if the data exposed in the leak is authentic it “may constitute one of the biggest and most significant Facebook data dumps to date.” All public data can be “scraped” by a bot and store in a database, but that isn’t the only tool that the hackers use, they also use Facebook quizzes to harvest data.

Zoltan stated: “Every time someone enters one of these surveys or quizzes, they permit the creators of these games to view their personal Facebook information such as full name, email, phone number, location, gender and more.”